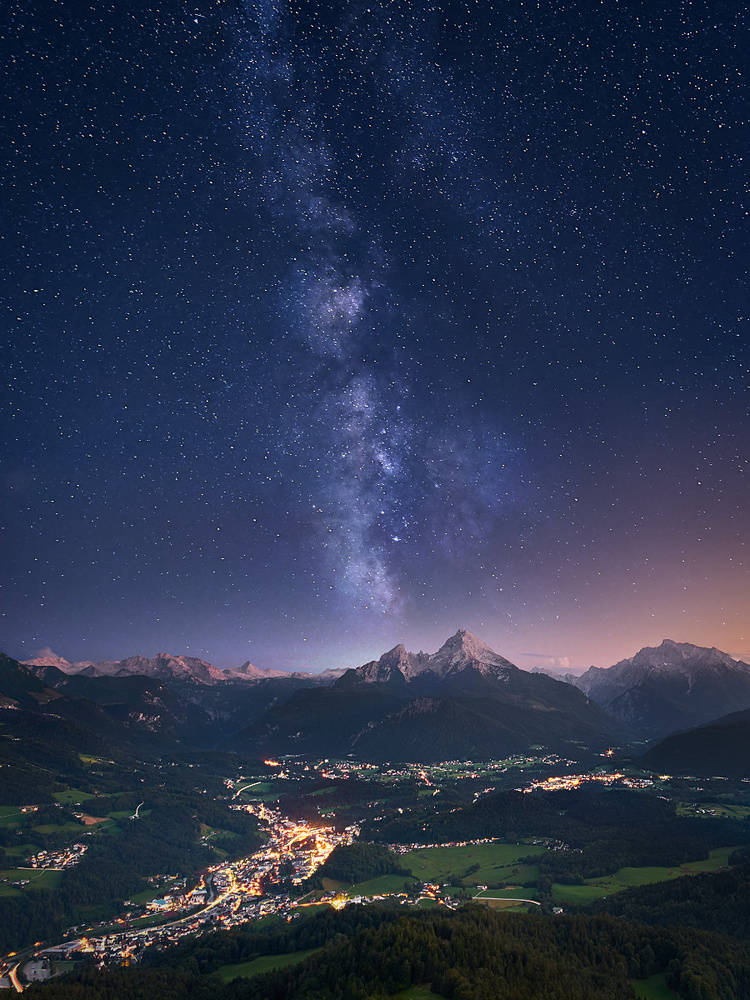 This is one of my favorite images in the last few years. I put a decent amount of effort into it: planning, one hour hike each way, three hours shooting and about two to three hours editing with freshly acquired post production skills.

On our family summer holidays to the south-eastern most part of Germany I was very excited to execute a well planned milky way shot at the peak Kneifelspitze. The hike was fairly easy.

I made a nice panorama with the main peak Watzmann but unfortunately without any clouds. But the meant: milky way time! It slowly showed up, coming from the south and wandering to the south-west until it stood nearly vertical about the peaks.

Since sunset I continuously shot frames to blend it later all together in post. In the end, I used one shot after sunset to get a colorful glow at the horizon, one for the artificial lights at blue hour and one at full dark to get the milky way.

Do you timeblend your astroshots? I like to do so, because I want to add an additional subject to the image beside the stars itself.

This is an amazing picture Jens and very well planned. You can tell it's a time blend but it's pleasing to the eye. Did you stack the sky shots for noise reduction?

Thank you very much. I really appreciate that. No, I didn't stack the sky shots. The Fujifilm combined with the fast Samyang lens and some noise reduction in post led to quite clear results. 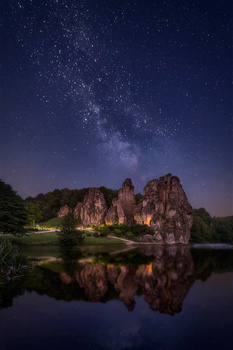 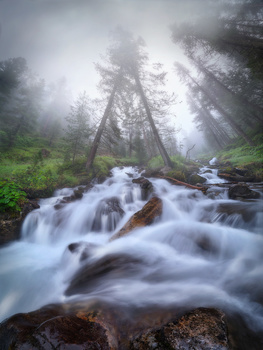 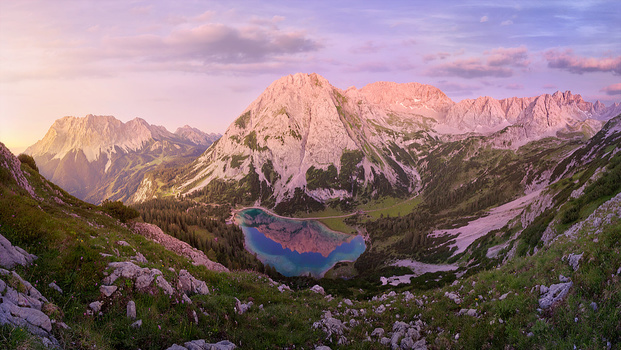 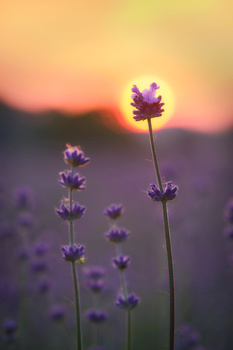 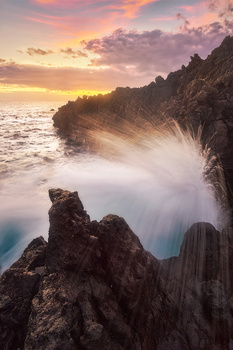 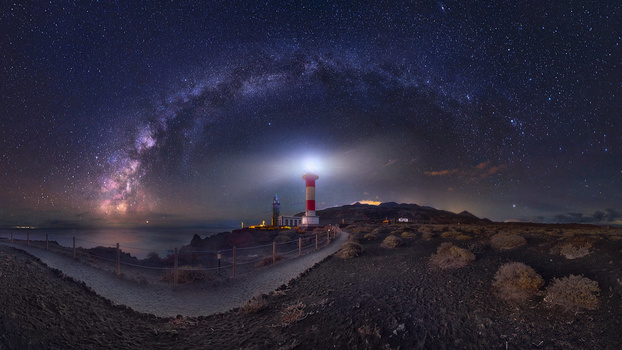 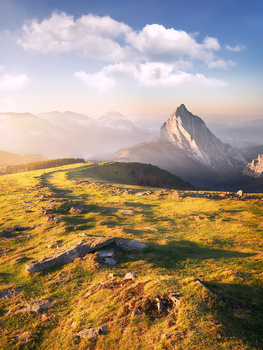 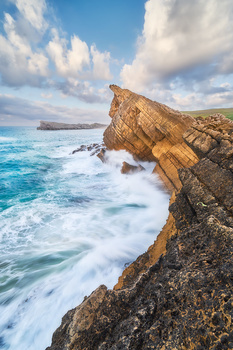 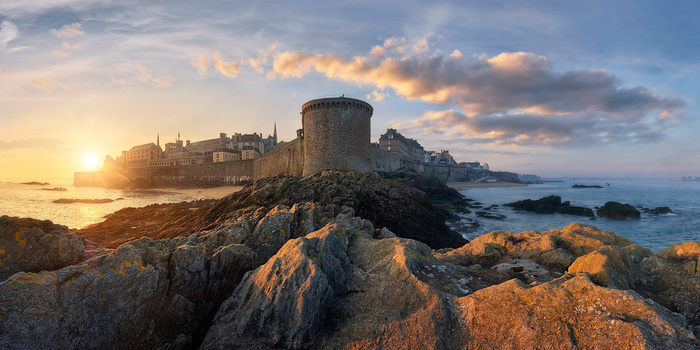 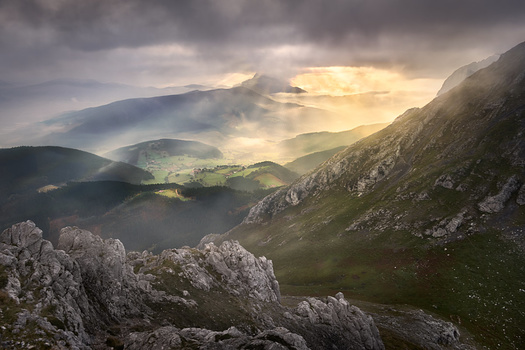 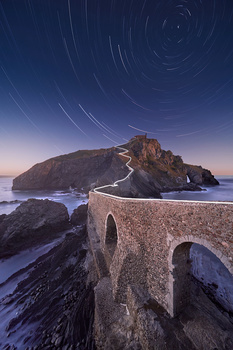 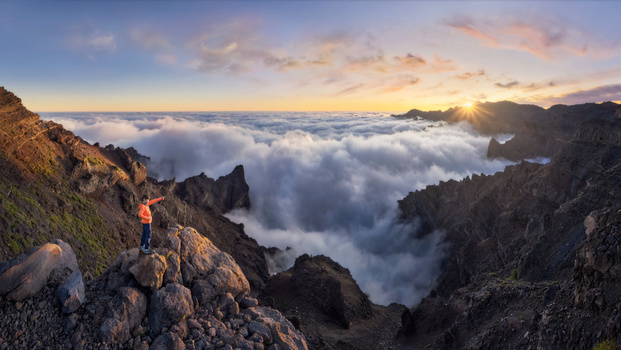 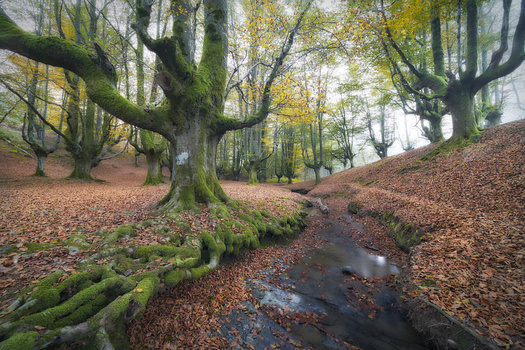 Jens Sieckmann
A Tale Of The Forest
2 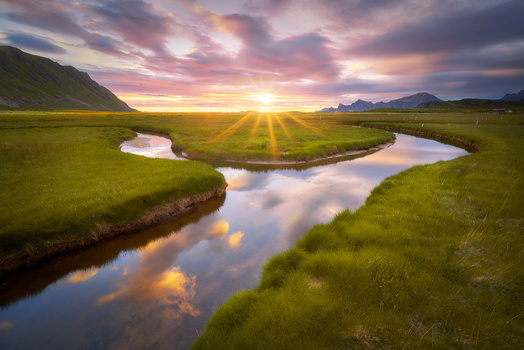 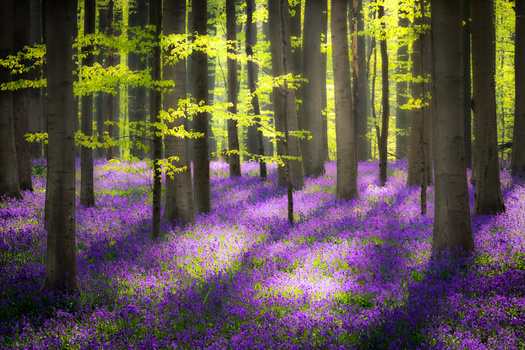 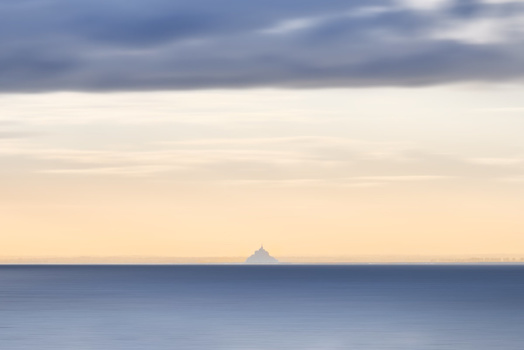 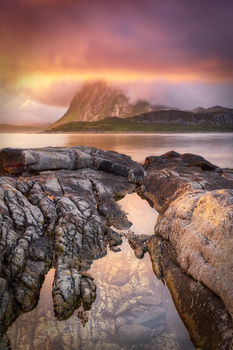 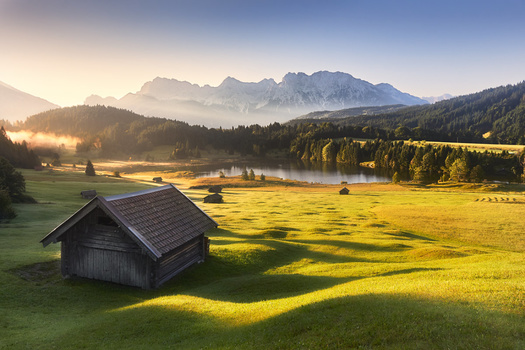 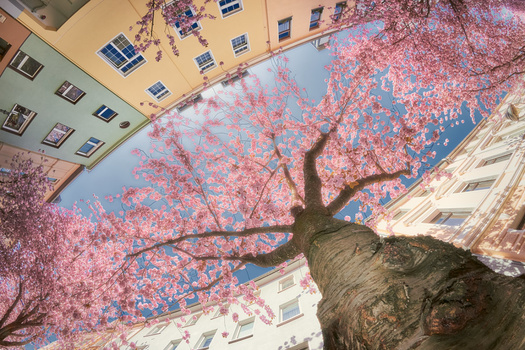 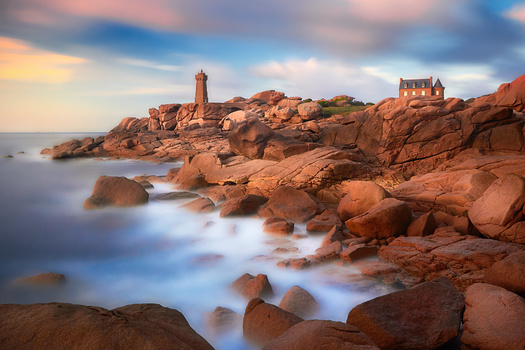 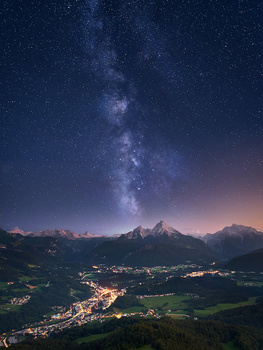 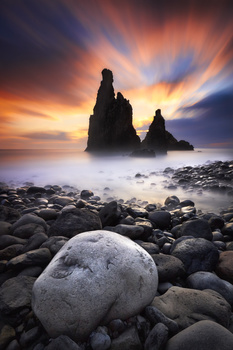