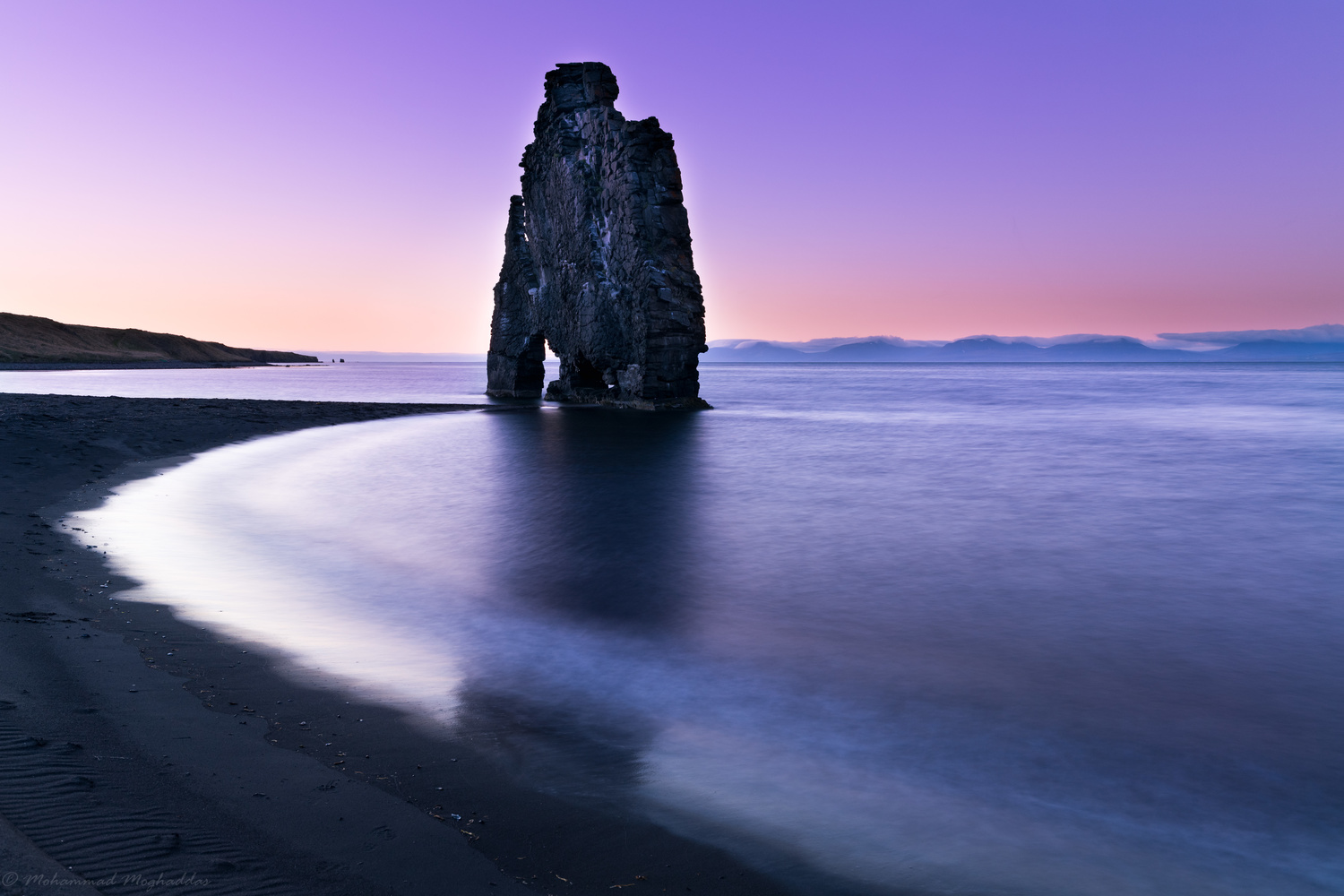 Hvítserkur is a 15 m high basalt stack along the eastern shore of the Vatnsnes peninsula, in northwest Iceland🇮🇸.
The rock has two holes at the base, which give it the appearance of a dragon who is drinking. The base of the stack has been reinforced with concrete to protect its foundations from the sea.

The legend goes that Hvítserkur is a petrified troll. The troll lived in Strandir in the Wesfjords and wanted to tear down the bells at Þingeyraklaustur convent. The Icelandic trolls are not Christian and don't like the sound or sight of churches or church-bells.
Fortunately, the troll got caught by the first rays of the sun and, as we all know, then trolls turn into stone by daylight ;)
Caption source: Wikipedia and @guidetoiceland 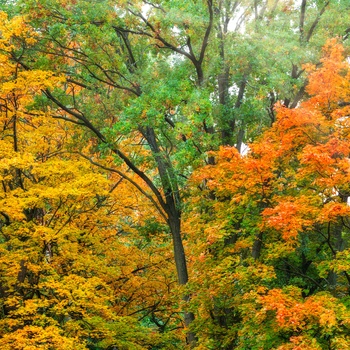 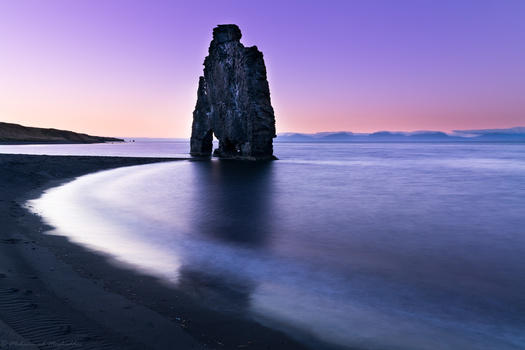 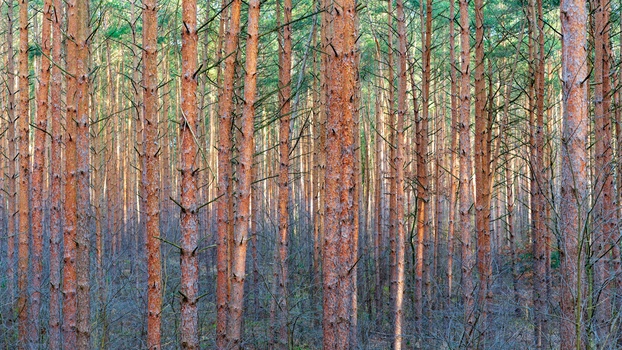 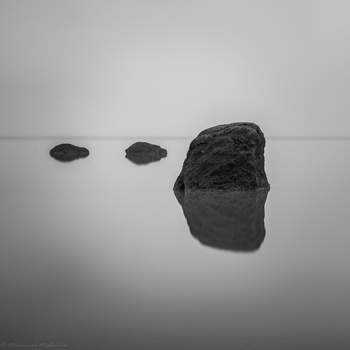 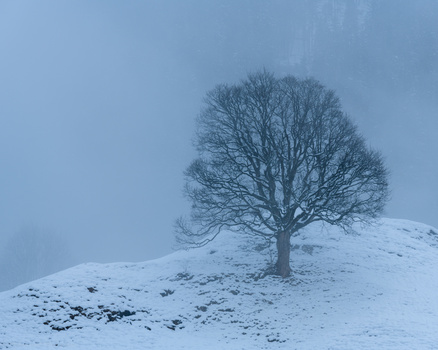 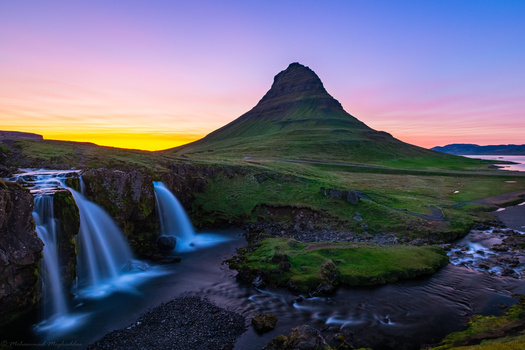 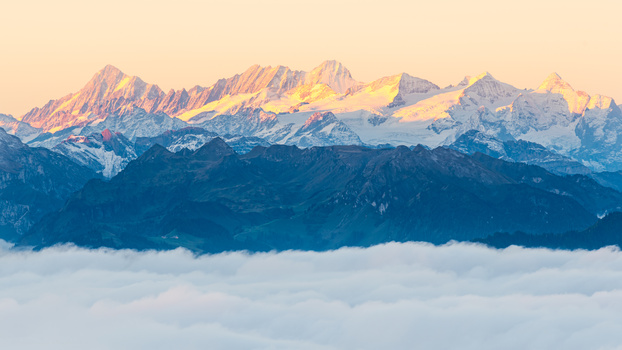 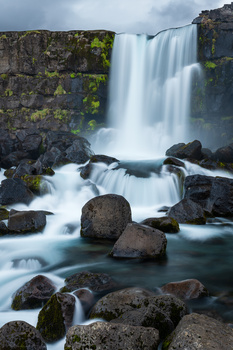 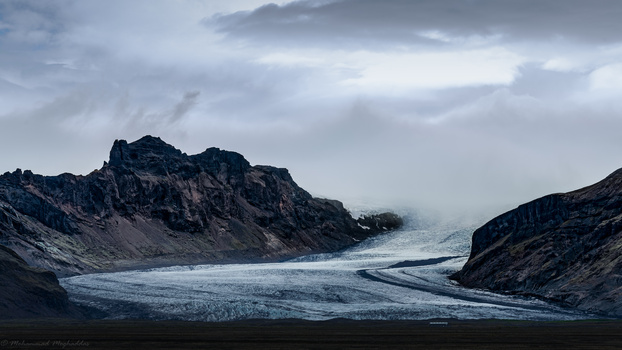 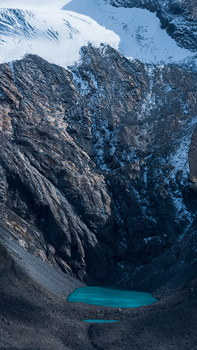 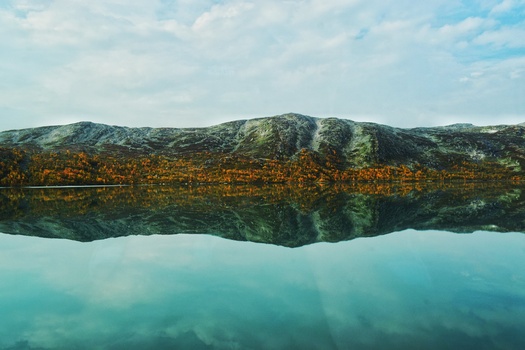 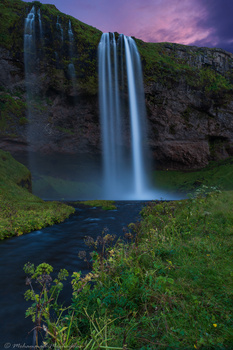 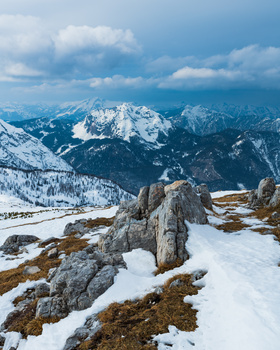 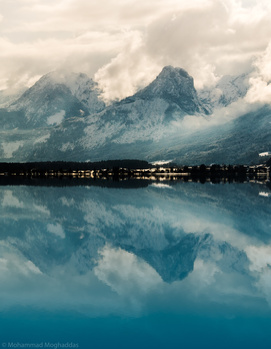 Mo Moghaddas
Salzkammergut and its reflections
2 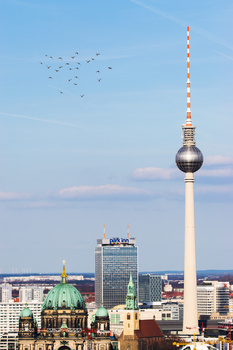 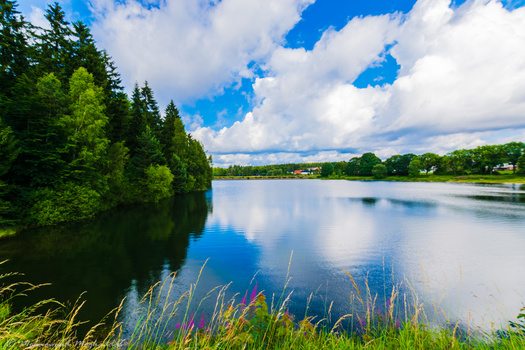 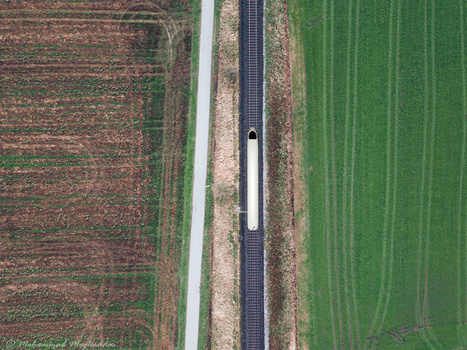 Mo Moghaddas
Landschlacht and the train!
0 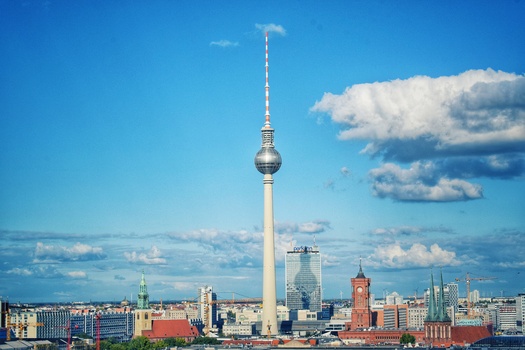