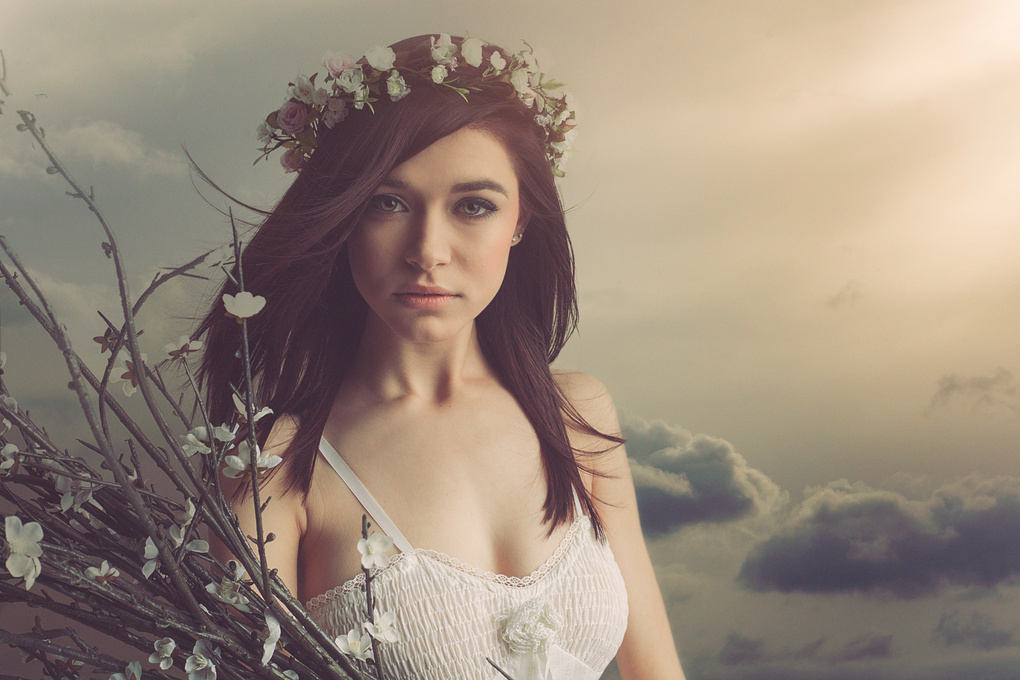 A fantasy themed portrait. The first in a series of images I'm working on based around "Khione" the snow nymph, daughter of Boreas. I told her to give me a feeling of sadness, like she lost someone dear to her. It was tough because he was sitting right there and kept laughing!

Shot with a single light - Paul Buff PLM, composited onto a sky I photographed prior. Using various color grading techniques I've learned and adding in my own twist. When I do color grading, I never have a set formula because sometimes it just doesn't work, I just tweak it until it starts to feel right.

More from Savi You

Savi You
Look Away
3 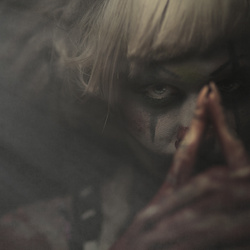 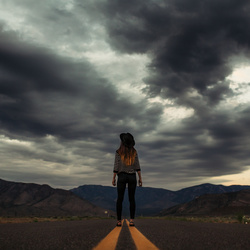 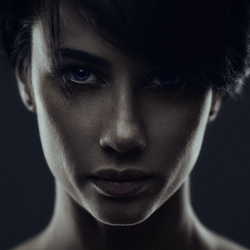 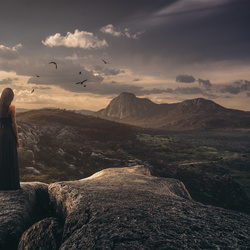 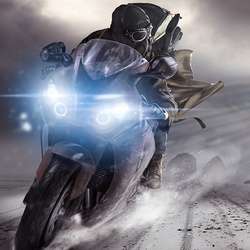