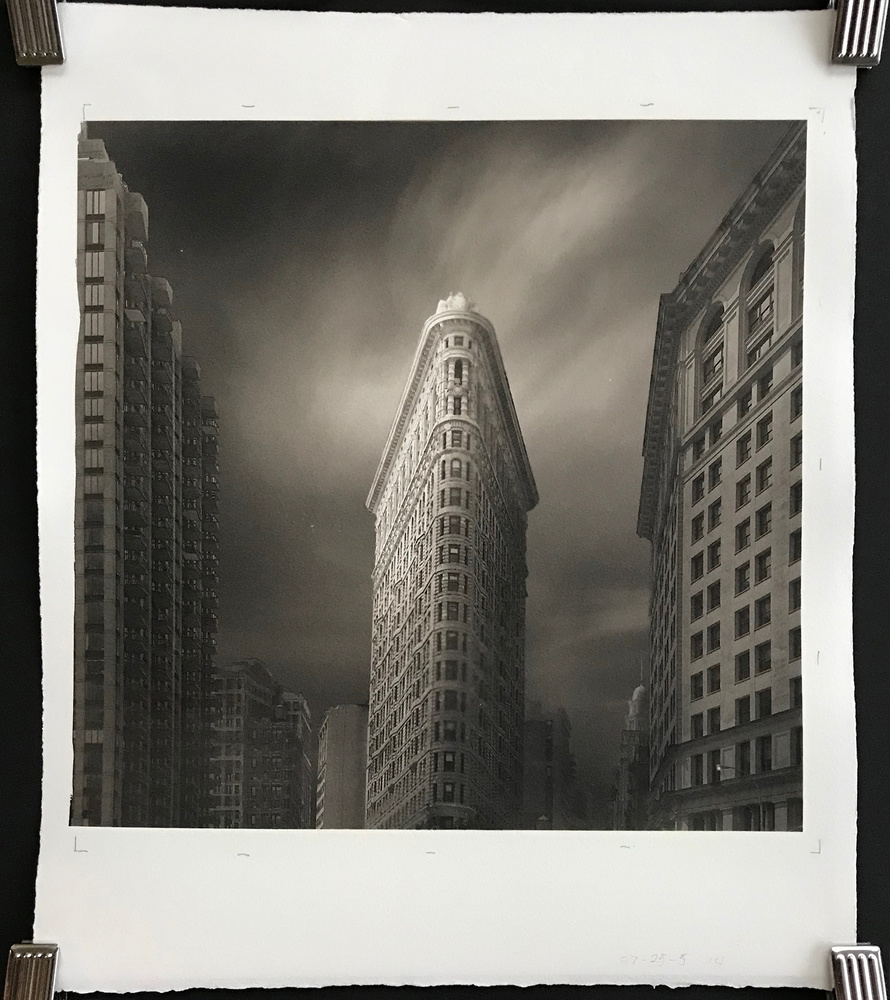 Printed in palladium print process on Hahnemuhle Platinum Rag paper. The platinum printing process was popular in the late 19th century using platinum and/or palladium salts instead of silver as the light sensitive material. These prints are characterized by their ability to reproduce a long scale of tonal values. It is a very permanent image and was highly valued for this reason. Later the process was appreciated more for its aesthetic qualities, and became favored among art photographers.