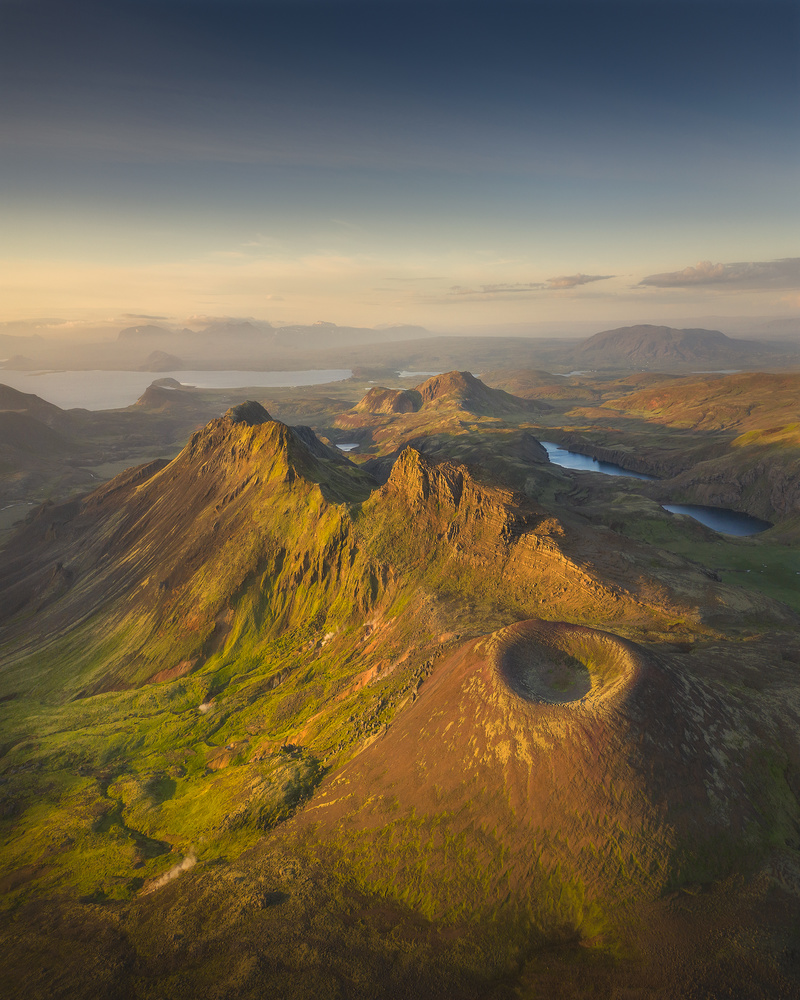 Waking up the monster

During past few months we have seen an increase in geological events here in Iceland. From thousands of small earthquakes in Reykjanes and Húsavík-Flatey crack line to increased gas emissions from underneath Grímsvötn volcano. While there is no way telling if a major earthquake or an eruption is imminent, it has put authorities on edge. Of course, living on a volcano it should not come as a surprise, yet, it´s exciting and worrying at the same time.

Yesterday me and my wife ventured to one of the nearby volcanoes to get a glimpse of the setting midnight sun reflecting on craters and mountain peaks. 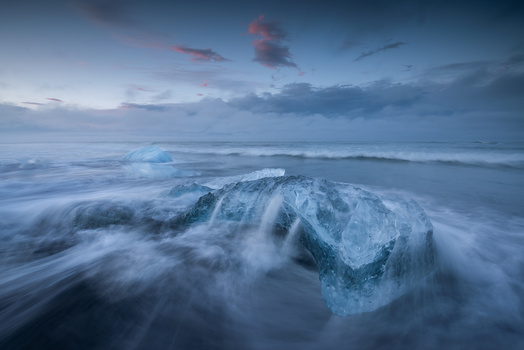 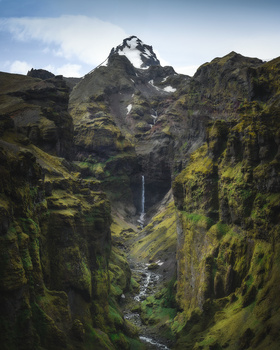 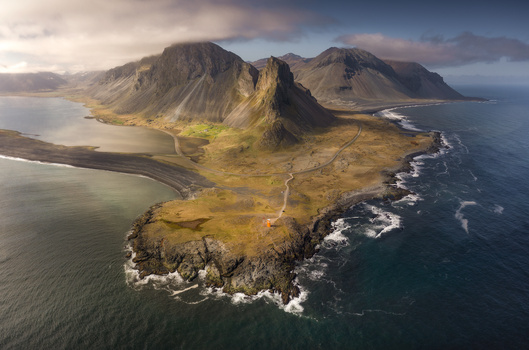 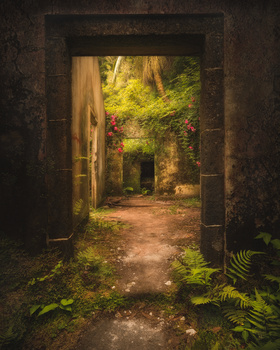 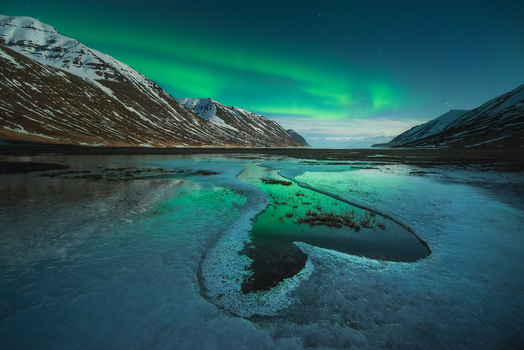 Kaspars Dzenis
From North With Love
1 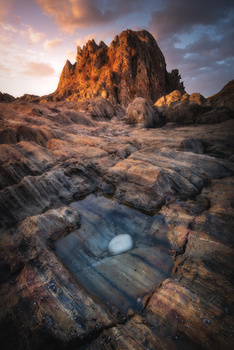 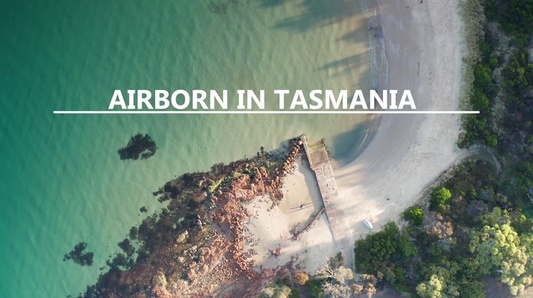 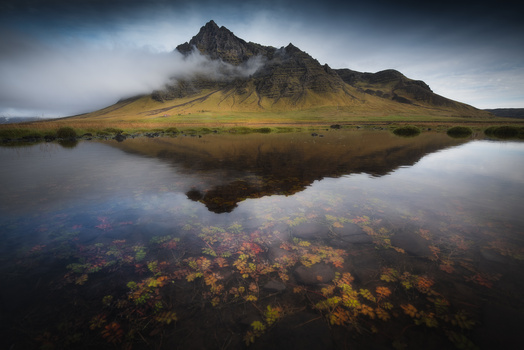 Kaspars Dzenis
Side by side
8 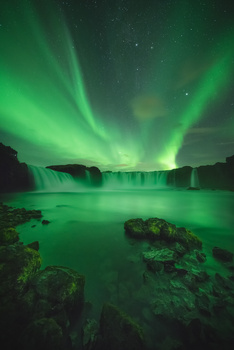 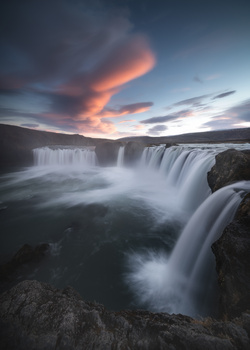 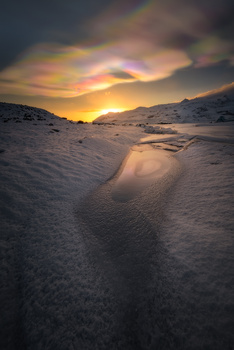 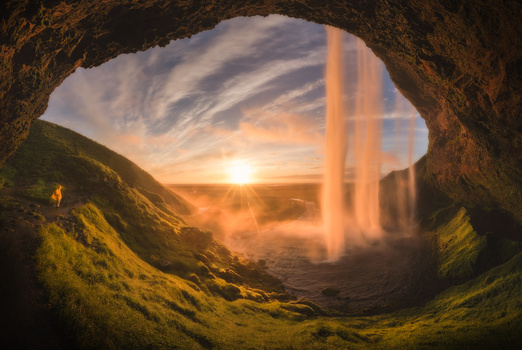 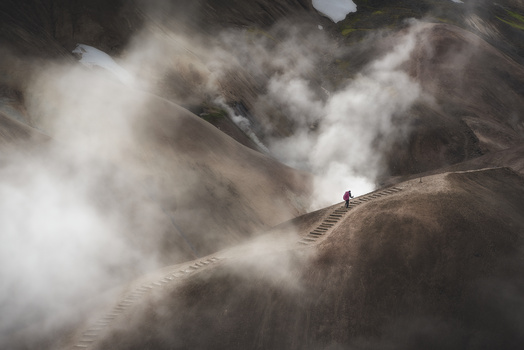 Kaspars Dzenis
Up in smoke
1 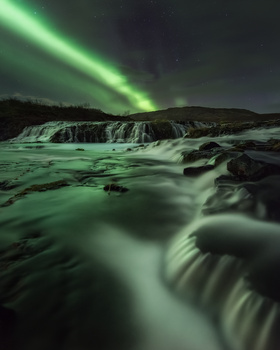