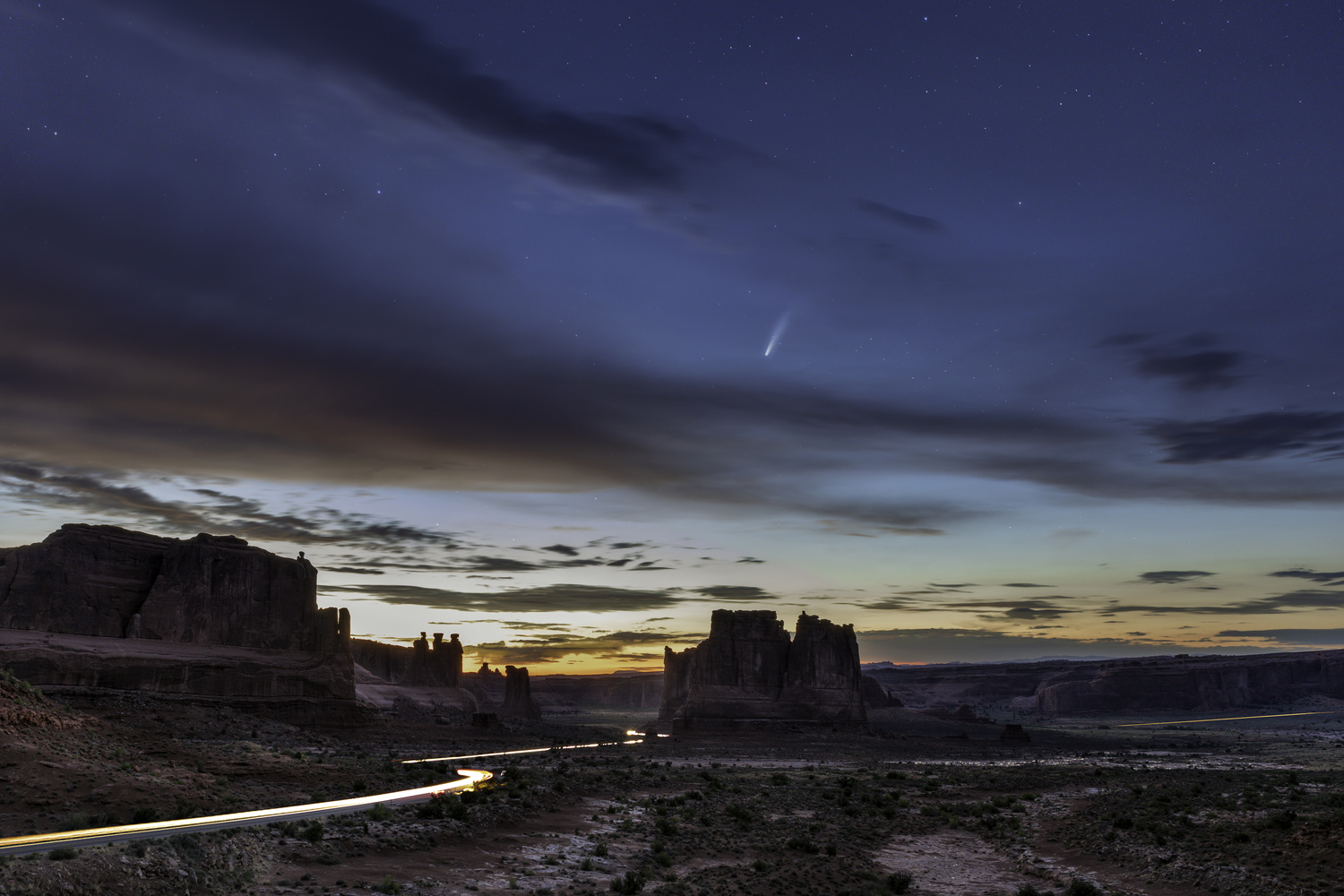 Comet NEOWISE descends towards the Three Gossips and Sheep Rock during blue hour in Arches National Park, as many park visitors depart for the night.
I knew I wanted this shot once I saw the view of the road leading northeast through notable Arches rock formations. However, the first night I attempted this, nature had other things in mind and a giant wind gust knocked my tripod over, ending up with scratched glass at the end of my lens. I tried again the next night with a different setup, and while there were more clouds than previously, I was more or less able to get the shot I had envisioned. 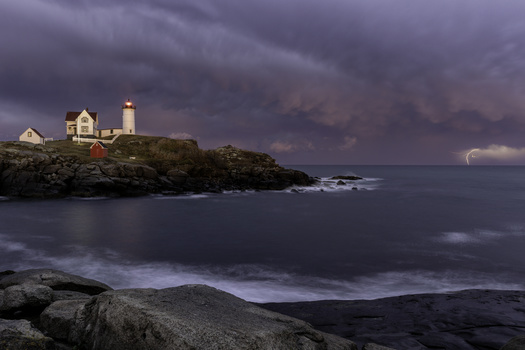 Melanie LeDuc
Lightning Behind the Lighthouse
0 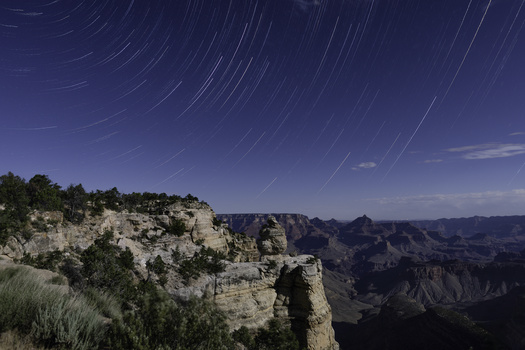 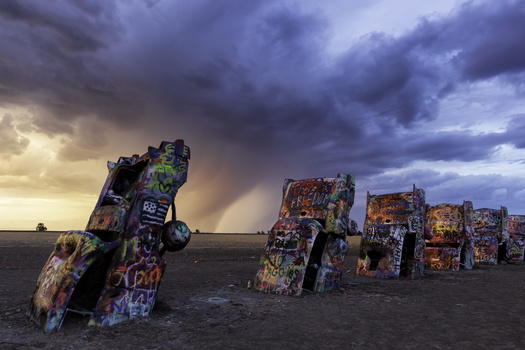 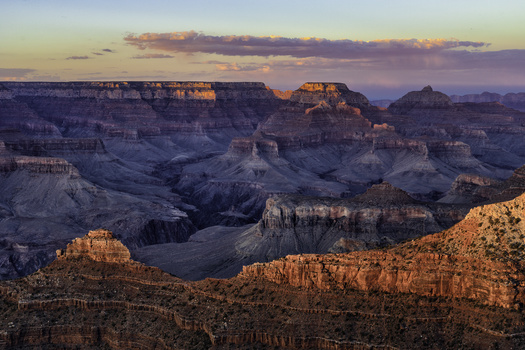 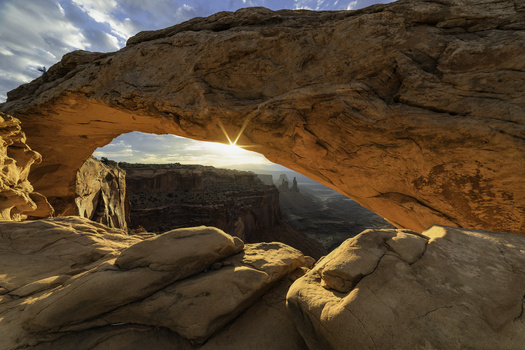 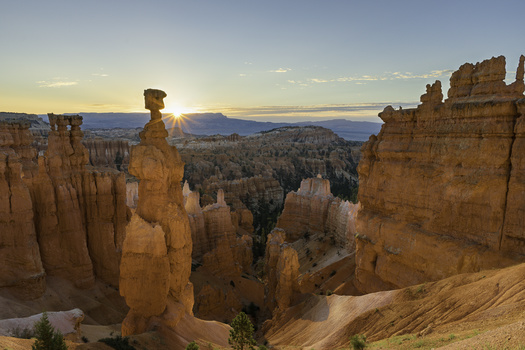 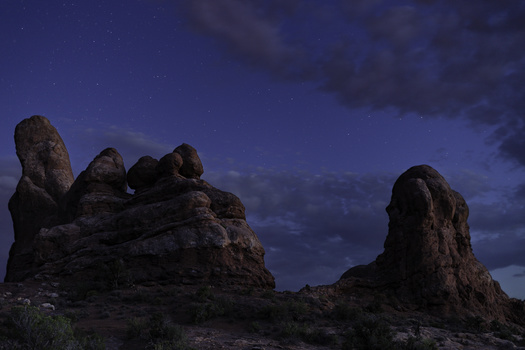 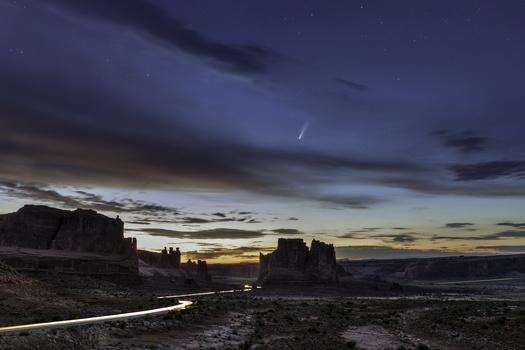 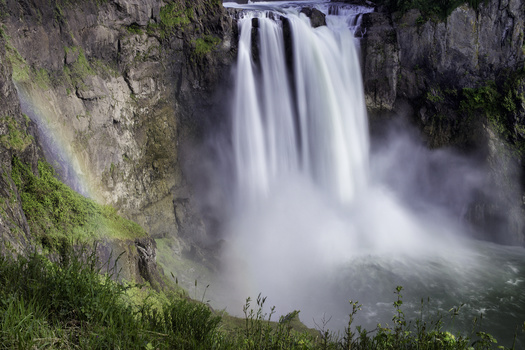 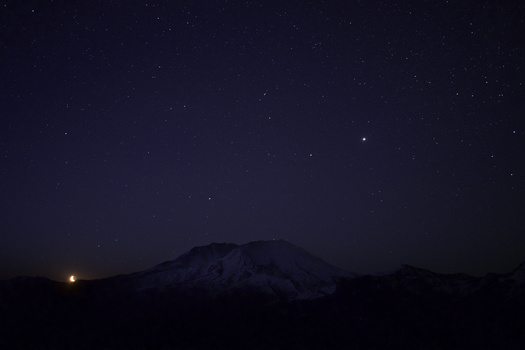 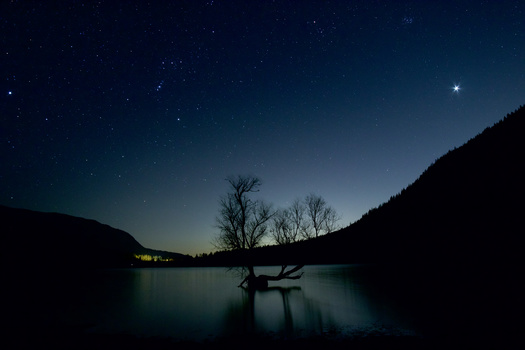 Melanie LeDuc
Self-Isolating Under the Stars
0