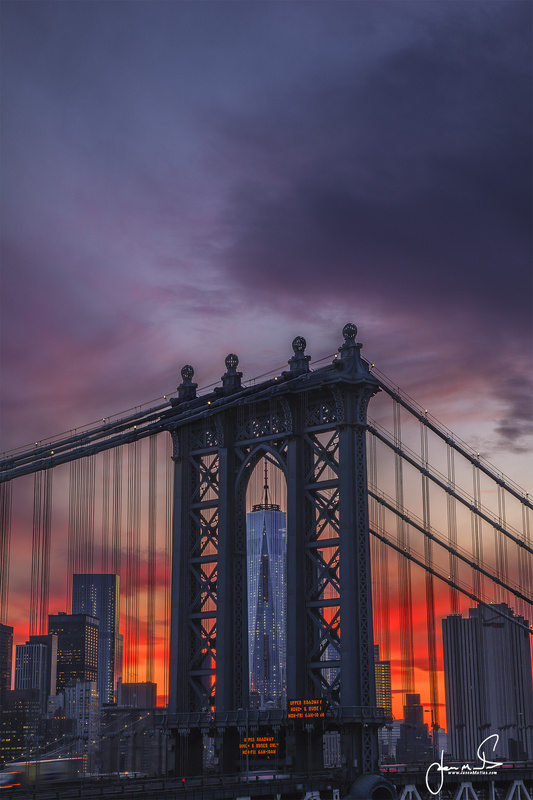 NYC is filled with millions of people walking millions of steps and filling the interwebs with billions of perspectives on what is still the greatest city in the world.

Prior to visiting home I spent a few months casually looking at all the photos from #NYC hashtags. I wanted to make an iconic image that no one has photographed before (did I do it?). I began drawing lines from potential subjects to possible vantage points. When I drew this line I highlighted it and discarded it, not even thinking twice about it. A few weeks later I found my map and began wondering if the shot was possible.

Like all things art related, no one really gives a shit about what you’re trying to accomplish. You’re just another nobody weighing the economy down. I couldn’t figure out who to call to gain access to this roof top. I called the “building” like, 17 times. No luck and I was already on a plane to NY. Phone calls are useless. If I have any advice for other artists its: just show up. Its hard to write off a person when they are standing in front of you. Once there, you can make your case and use your charm or charisma or fanaticism or what ever it is you use to get people excited about what you do to get what you want done.

That being said, I just broke onto this roof top (which is also why I’m not telling you where it is) as there was no one to ask permission from. Once up there I snuck around like ninja. I was sweating the consequences of getting caught. When I found that the shot I wanted was actually possible, I got pretty excited. When the sky lit up, I became grateful. When I made it out of the building unscathed, I felt relieved.

This is a single photo captured with a Canon 5DII and Tamron 24-70 lens at 70mm (my only lens). Aperture was f/16, ISO100 and exposure time was 3/10ths of a second. I processed the image twice in Camera Raw. Once for the foreground and again for the the sky. This also made separate sharpening of the city and softening of the sky possible. I did bracket this image but my tripod is one step above junk after all the salt water its been exposed to. Even with mirror lock up I found that the images didn’t line up 1000% perfect. Since everything I do in the digital dark room is about the physical print, I couldn’t use the ever so slightly misaligned images. The rest of the processing was pretty standard photoshop-ing You should see this printed on fuji flex paper, makes me wow.

Yep..Sometimes ya may have to ask forgiveness rather than permission. Just sayin. :-) great work Ninja.

Great shot Ninja, I have been thinking about a similar shot, although with a different bridge. Thanks for the "Just show up' tip. 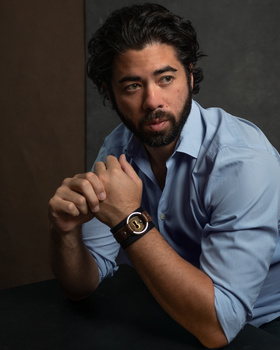 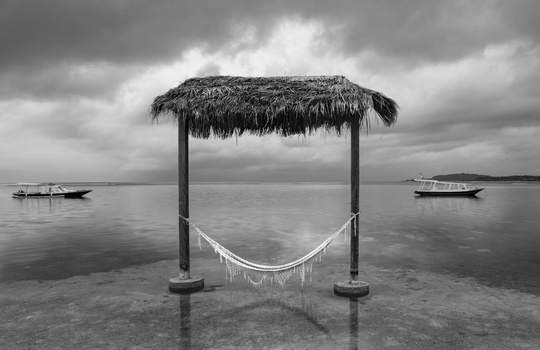 Jason Matias
Room For One and Their Dreams
0 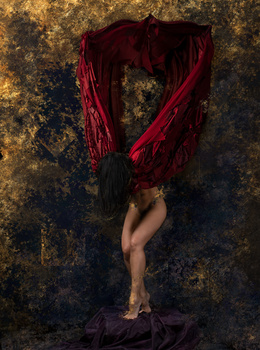 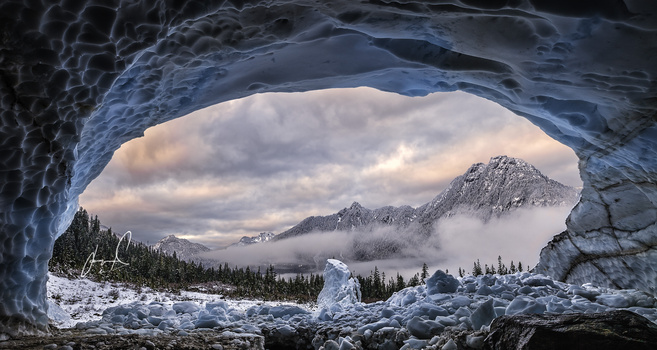 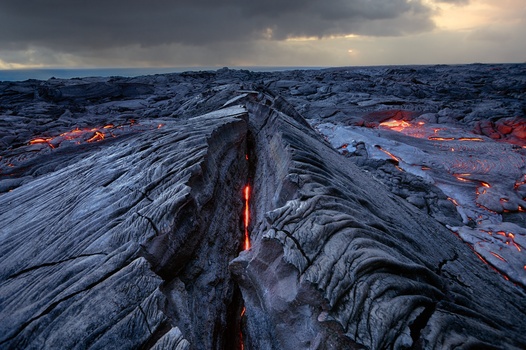 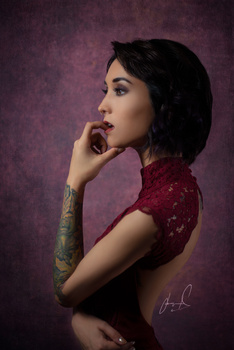 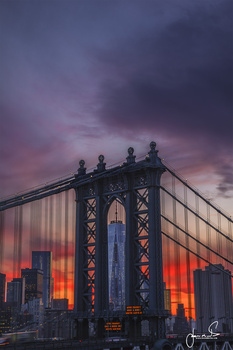 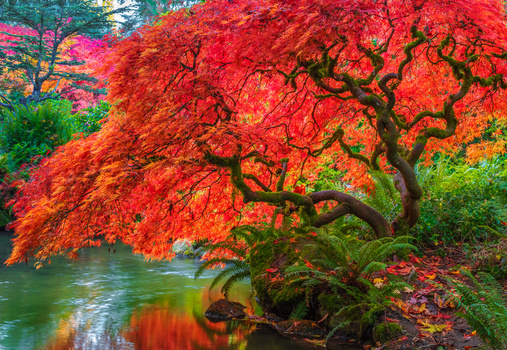 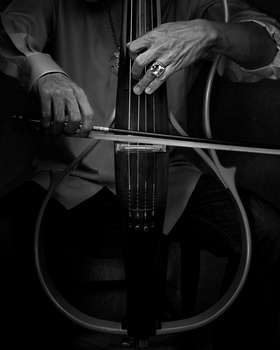 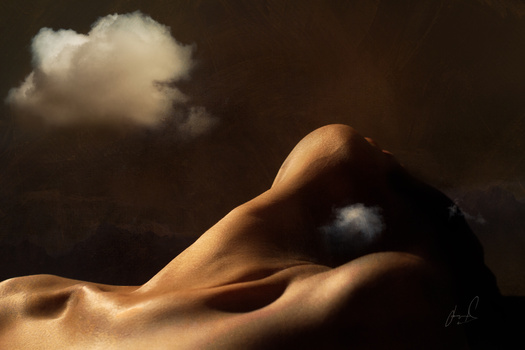 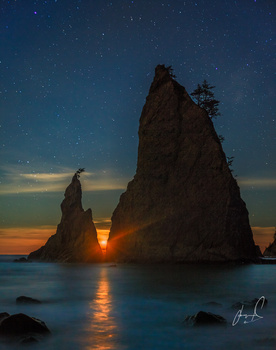 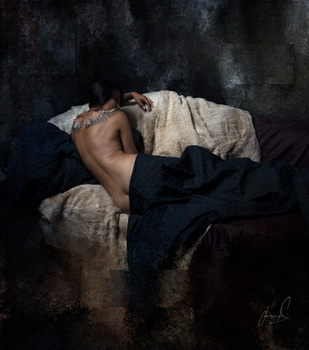 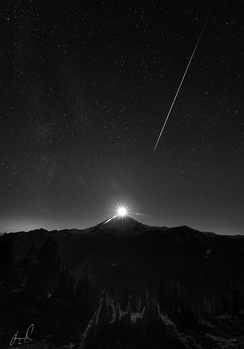 Jason Matias
Moonset over Mt Baker during the Perseid Meteor
0 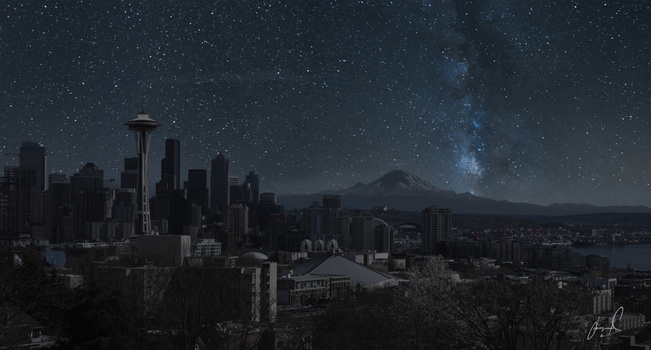 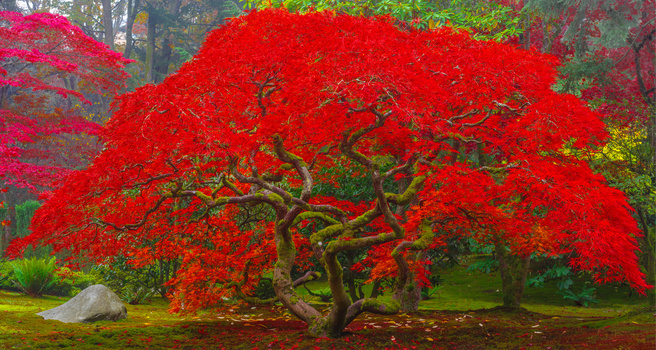 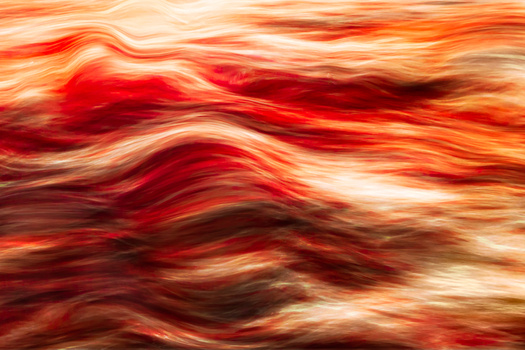 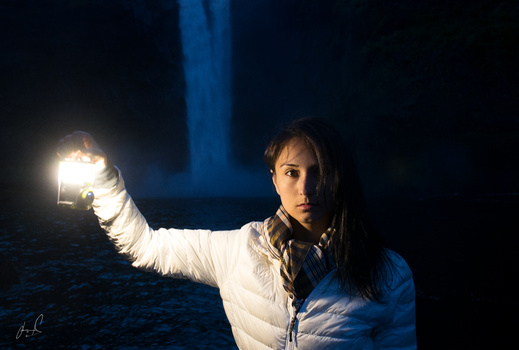 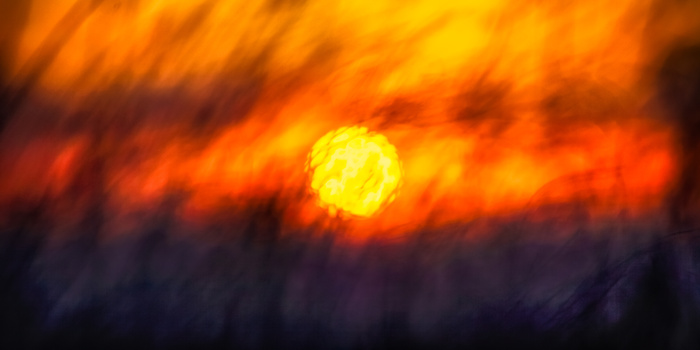 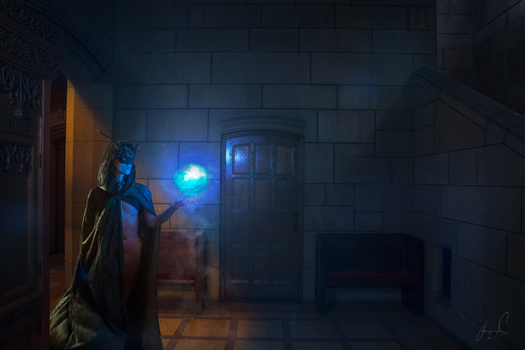 Jason Matias
There are no locked doors..
0 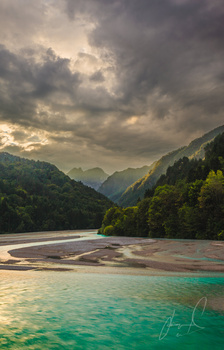 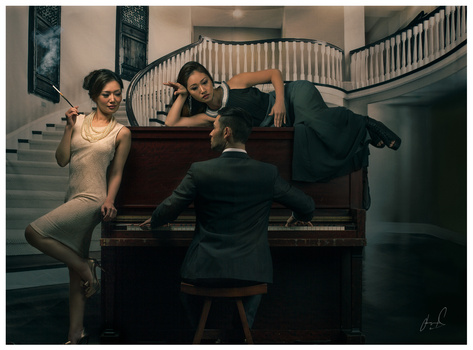 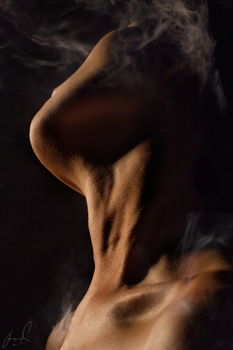 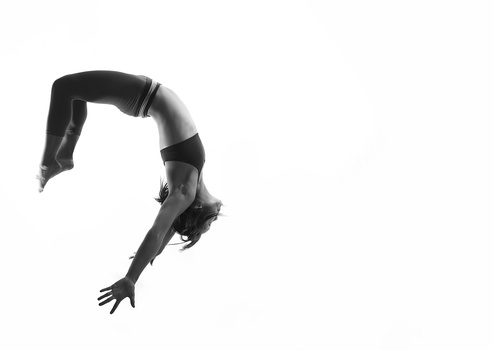 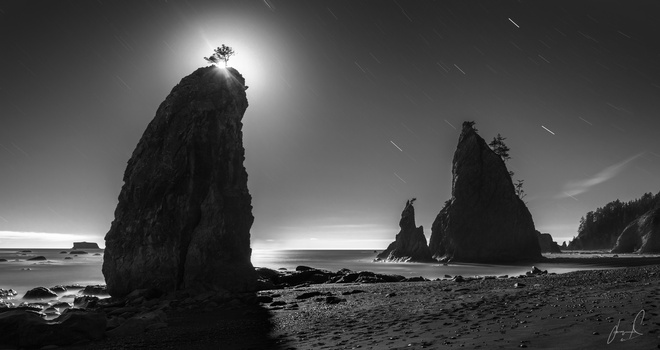 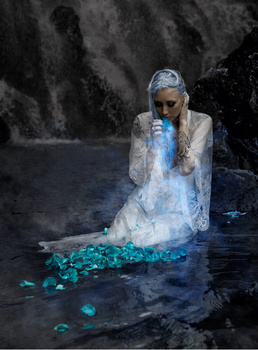 Jason Matias
He Loves Me Not
0 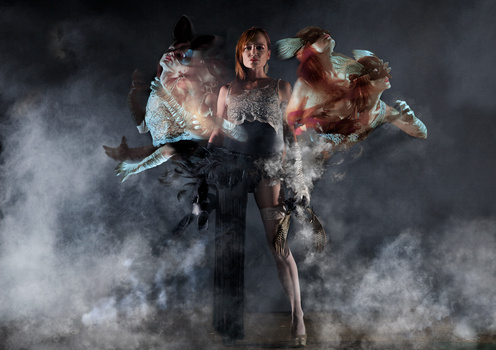 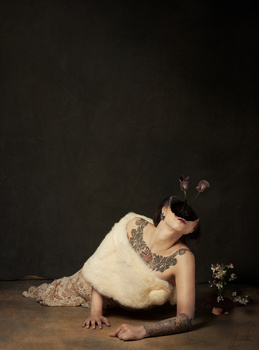