This is Czech alpine tundra at Giant Mountains (Krkonose ca. 1400m) with famous Upske peat bogs and wetlands. It is a protected natural resort that holds unique biodiversity in Central Europe with cold-adapted species that have been left behind as the range of the species changed after the ice age ended. Hikers have to stick to the wooden platform path since it's not allowed to walk over the land, but it's not even necessary as the scenery is breathtaking.

Interesting fact: because the avalanches that happen on the ridges of this plateau, prevent the growth of forest around this area, there are no species in the food chain that would pose a threat to local flora and fauna, thus the plants and animals have been living in their stable ecosystem since the last ice age...but hey, humans arrived so let's see how much longer they can survive with the global warming? 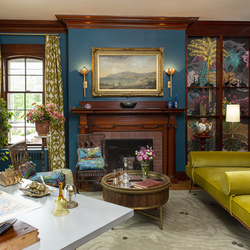 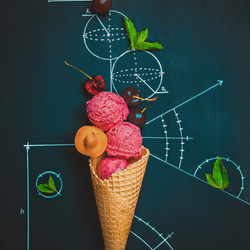 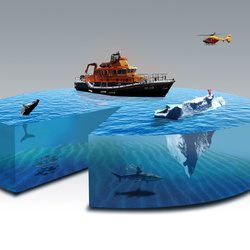