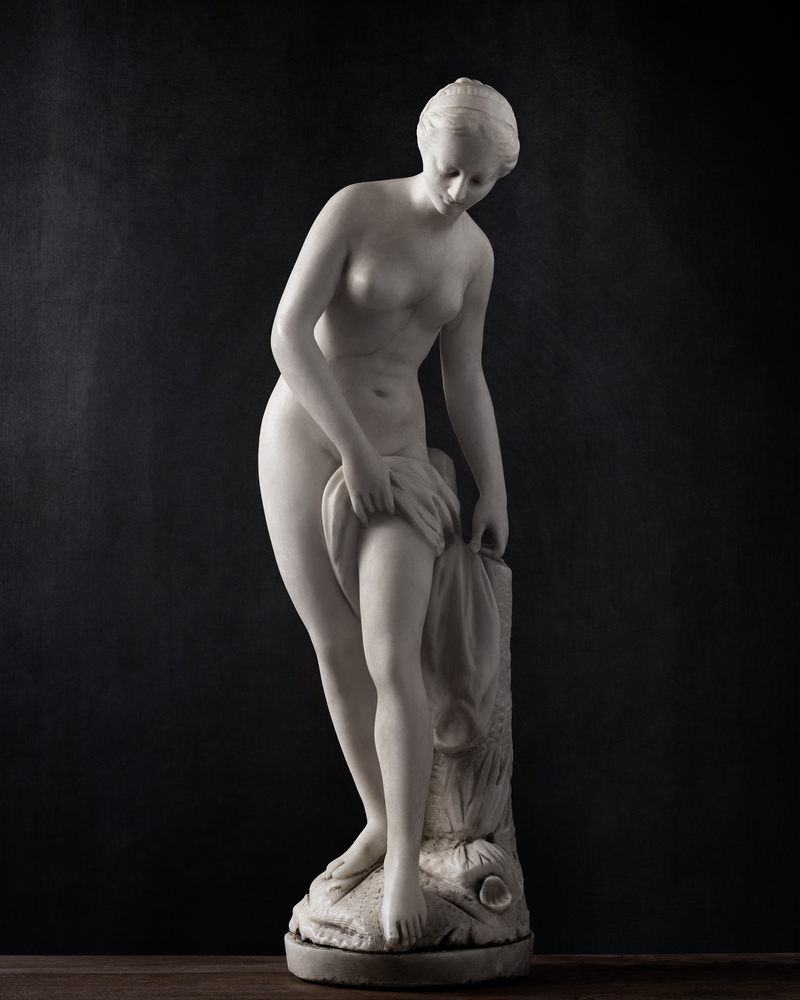 The shot portrays a 17th century marble statue of a bathing woman. I made the photo using a Nikon D7500, Nikkor 50mm f/1.8, Neewer lights and medium translum diffusers.

The background, initially gray, has been replaced using a series of textures, so as to give an "antique" effect to the shot; I think the contrast between the background and the marble emphasizes the shapes of the sculpture. 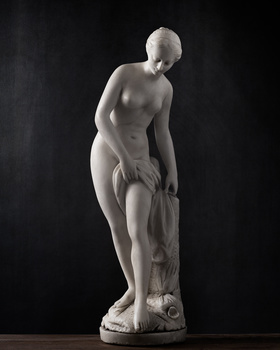 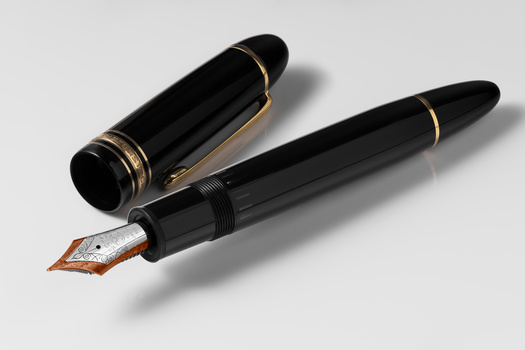 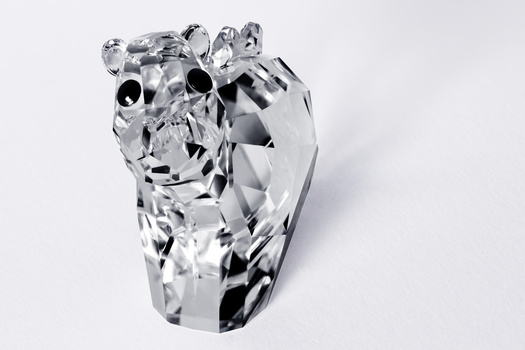 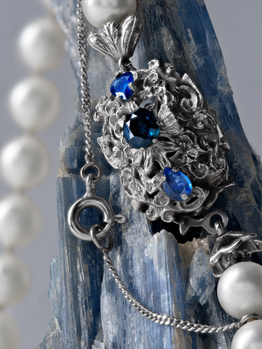 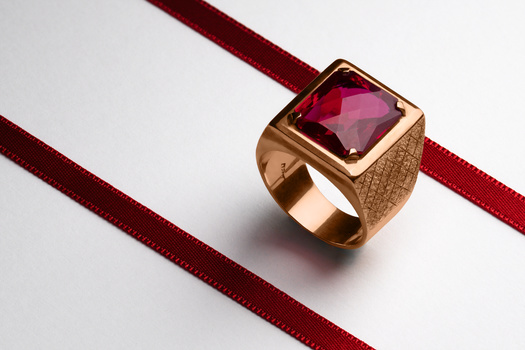 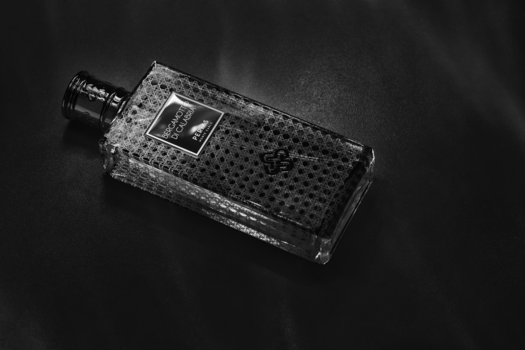 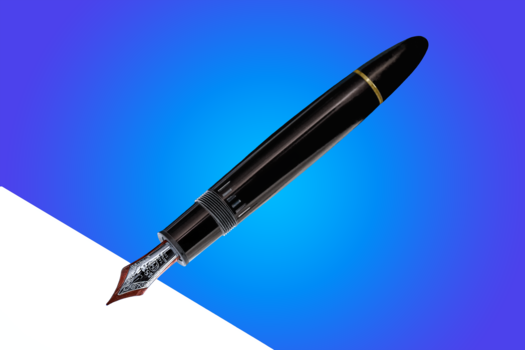 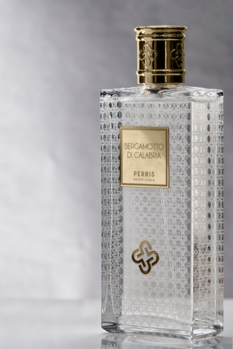 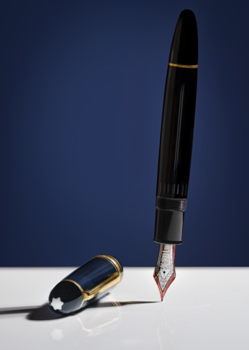 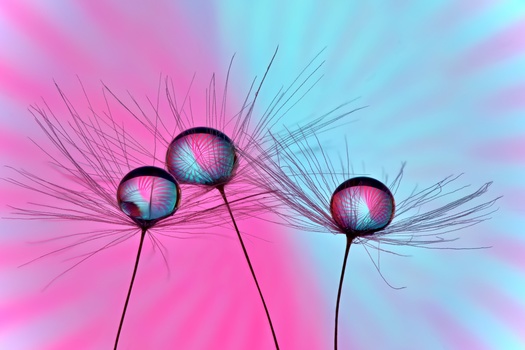 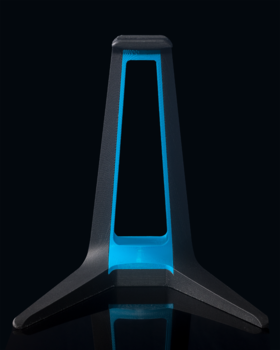 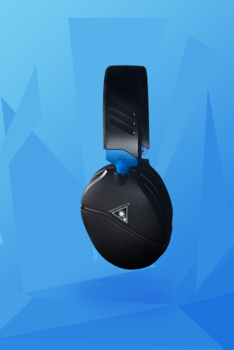 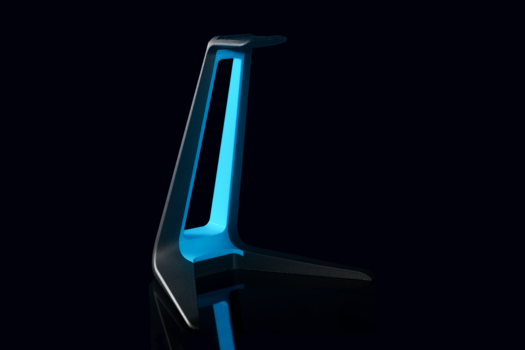 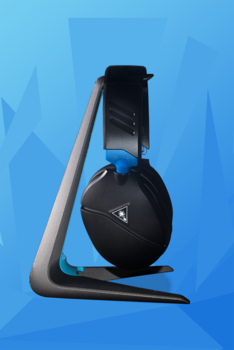 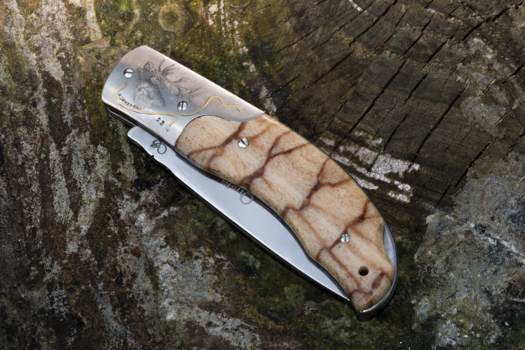 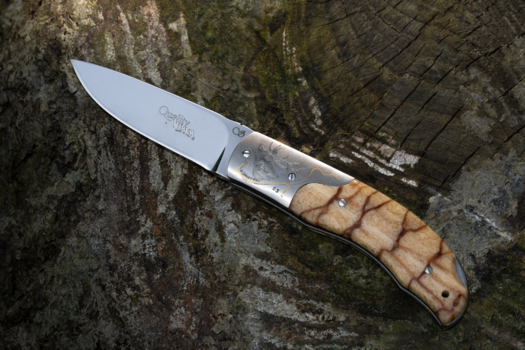 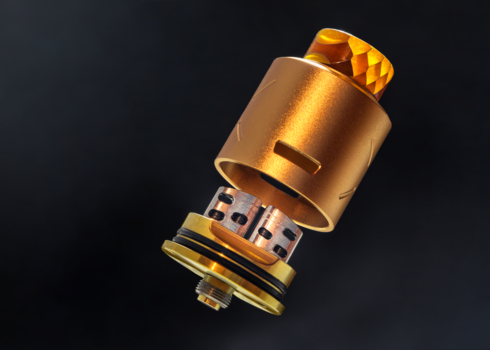 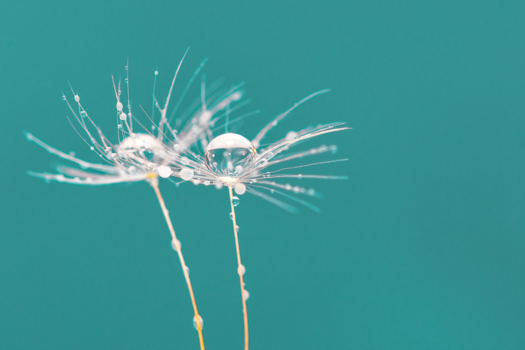 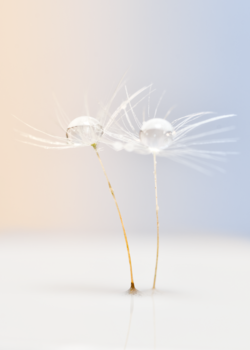 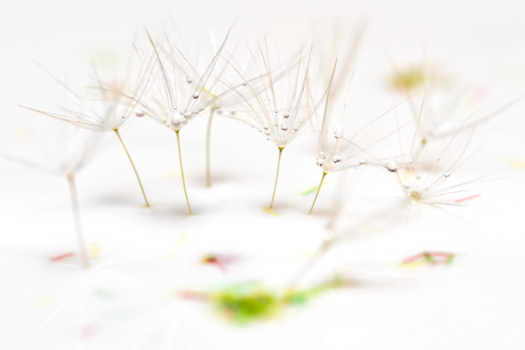 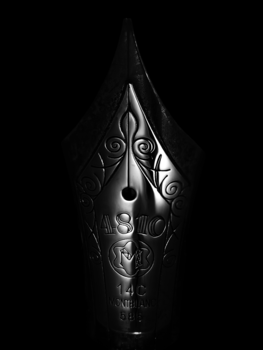 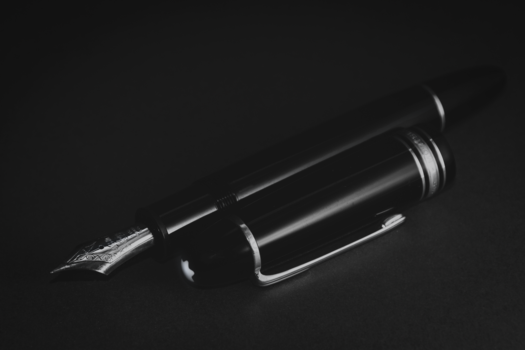