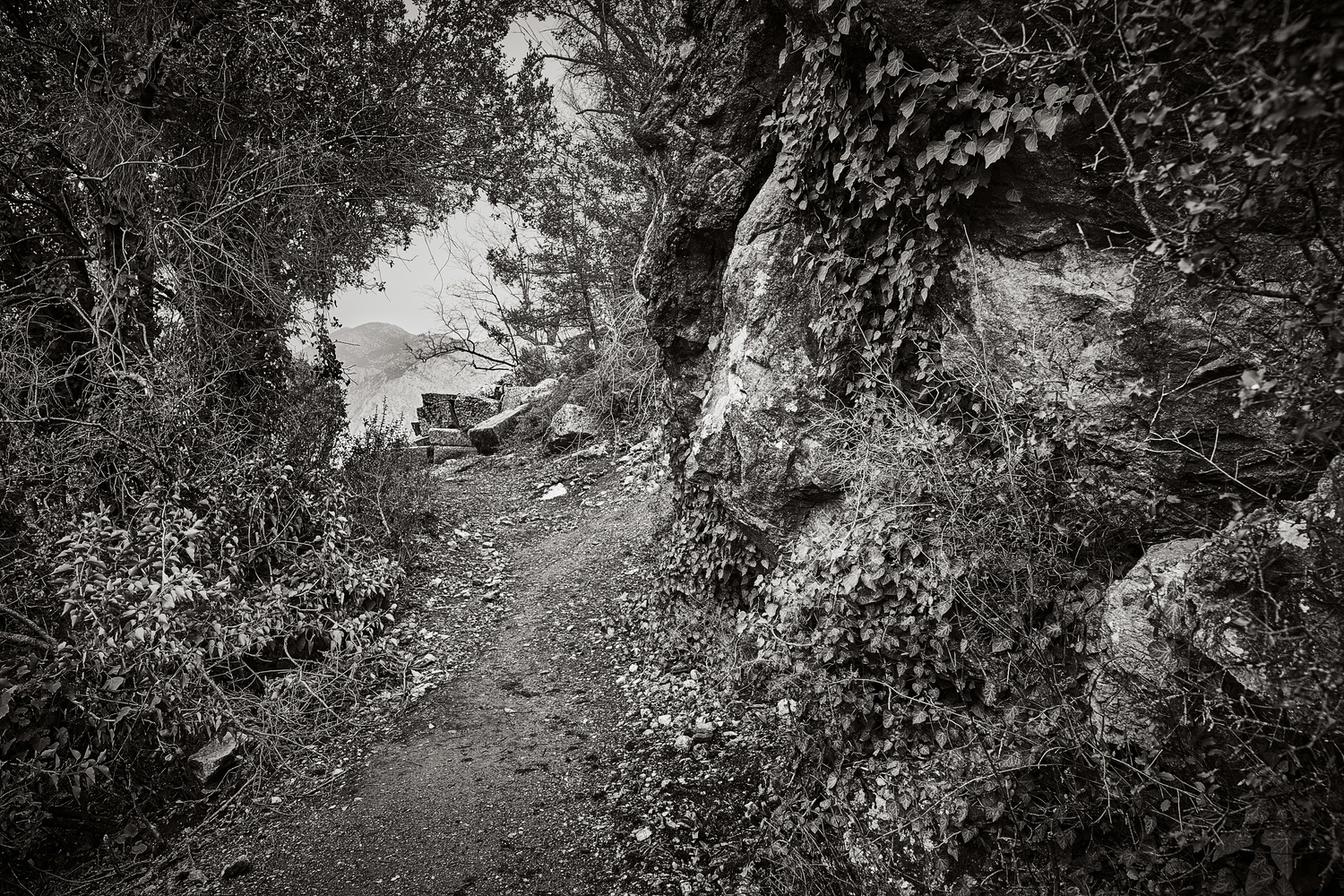 THE WAY HOME FROM THE THEATER

This is an exit from the ruins of the ancient theater of the never conquered city to the warm sea and delicious food.

Termessos is an ancient city located in the South-East of the historical region of Pisidia in the territory of modern Turkey.

The city was founded by representatives of the ancient people-the solim, who inhabited, according to Herodotus, the surrounding land called Miliada before the arrival of new settlers from the West — the Lycians.

In 333 BC, the troops of Alexander the great on the road from Perge to Phrygia, approached Termessos and began a siege, but due to the fierce resistance of the inhabitants, as well as due to the fact that the city is located in a remote place, the city could not be taken.

Presumably, after a strong earthquake in 243 destroyed the water supply system, the city was abandoned by residents.

It is believed that the city was founded by Bellerophon, son of Poseidon, and Eurynome. Defeated the Chimaera, the Amazons, and others. Bellerophon flew Pegasus over the Chimera and hit It with an arrow from a bow.

External similarity and commonality of the plot of the victory of Bellerophon over the Chimera and George the Victorious over the serpent gave rise to a number of researchers to call the ancient mythological hero the prototype of one of the most revered Christian saints.

Between 432 and 431 BC, Euripides staged the tragedy Bellerophon. The work has not reached our days. 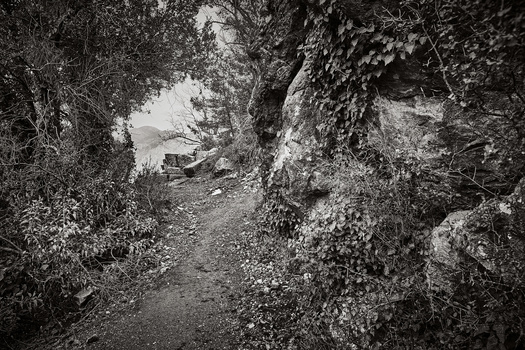 Georgy Bezborodov
THE WAY HOME FROM THE THEATER
0 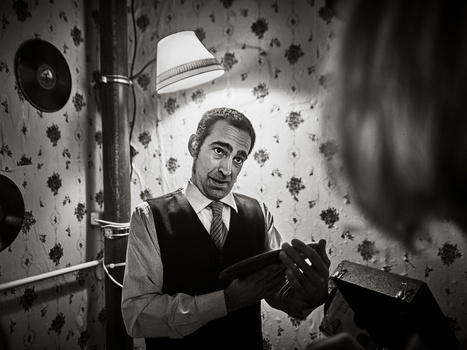