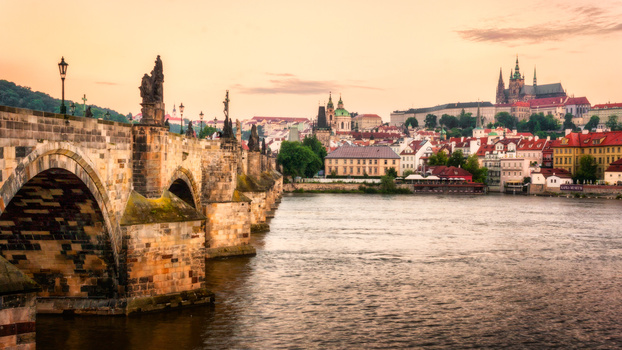 Malá Strana is such a standard touristic item on the "must see" list in Prague that it doesn't even occur to us that it didn't always belong to the capital of Czechia. "The New Town" (as Malá Strana was once called) was founded in 1257 by King Přemysl Ottokar II. It was initially inhabited mainly by colonists from northern Germany. In the 14th century the name changed to "Malá Strana" and after 1784 it was officially incorporated into Prague.