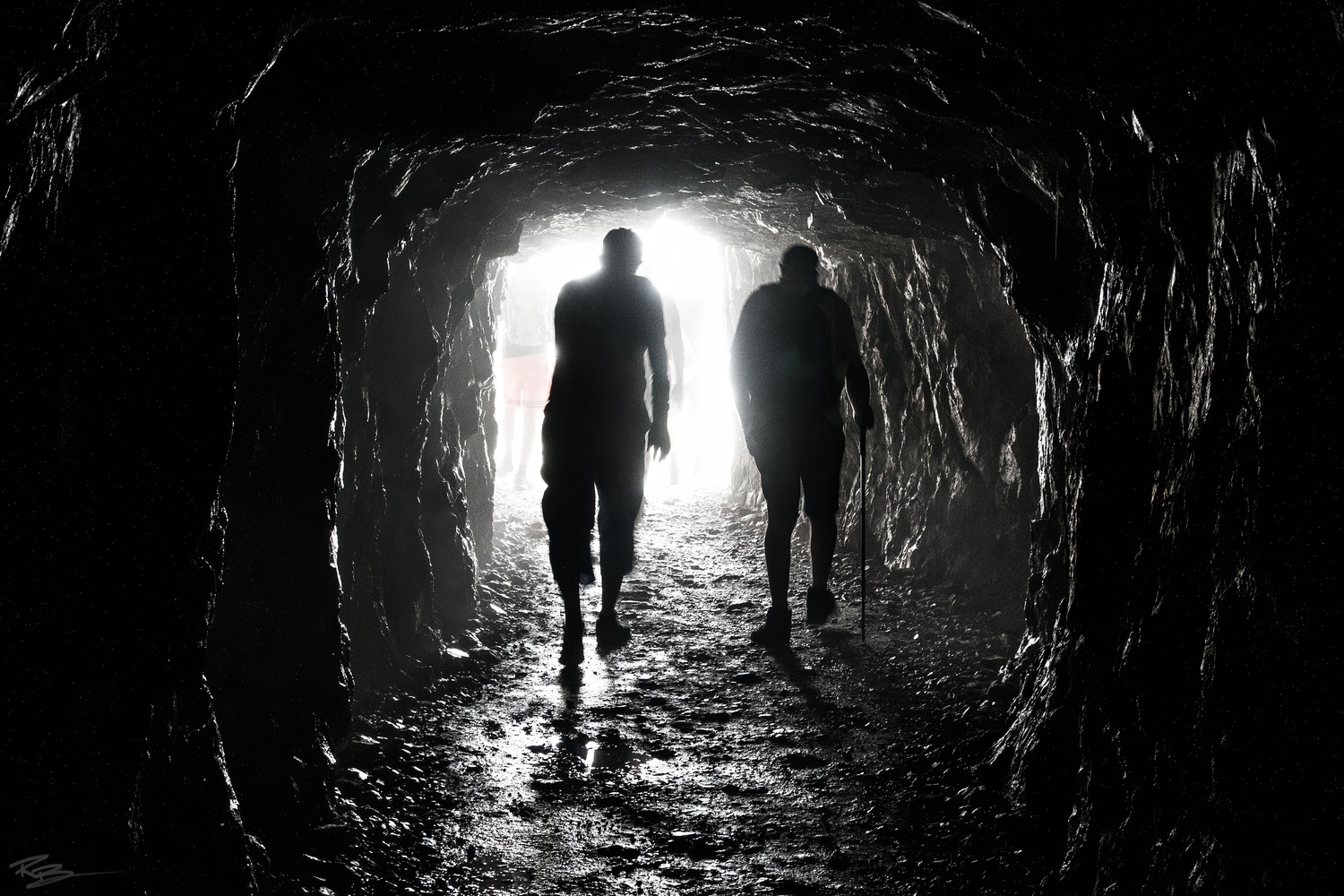 The Strada delle 52 Gallerie ("Road of 52 tunnels"), also known as the 52 Tunnel Road, or Strada della Prima Armata ("Road of the First Army") is a military mule road built during World War I on the Pasubio massif in Veneto, Italy.
The road winds between Bocchetta Campiglia and the Porte del Pasubio crossing the southern slope of the mountain with its spires, deep canyons and sheer rock faces, outside of the range of Austro-Hungarian artillery.
This is the view that you get going thruough its tunnels... 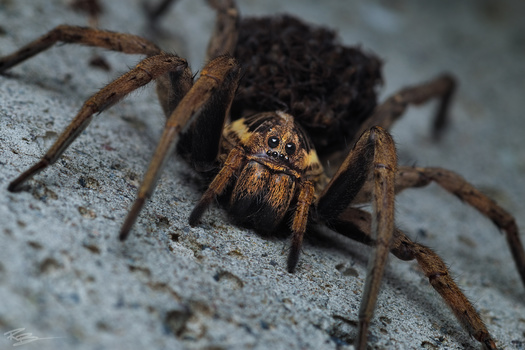 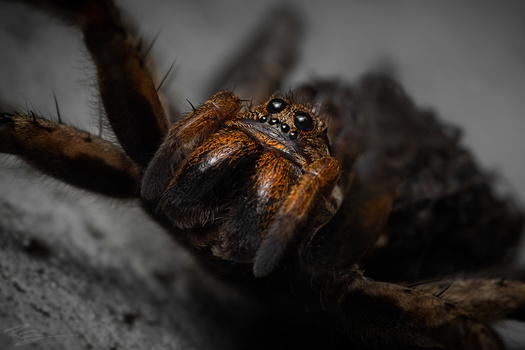 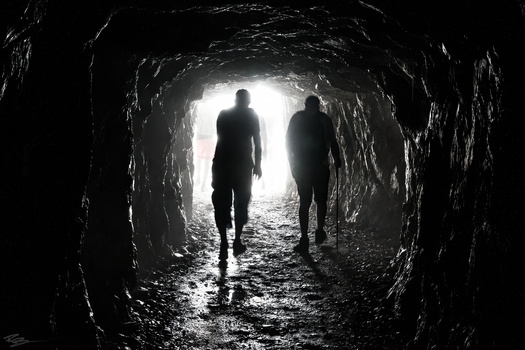 Roberto Benis
Through the Tunnel
0 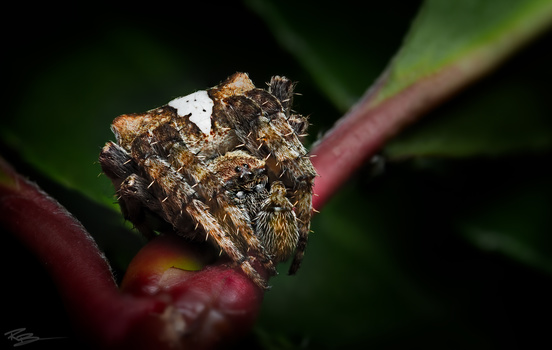 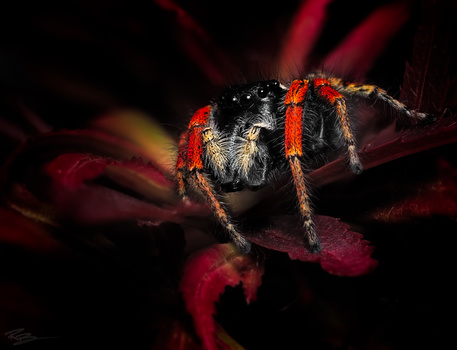 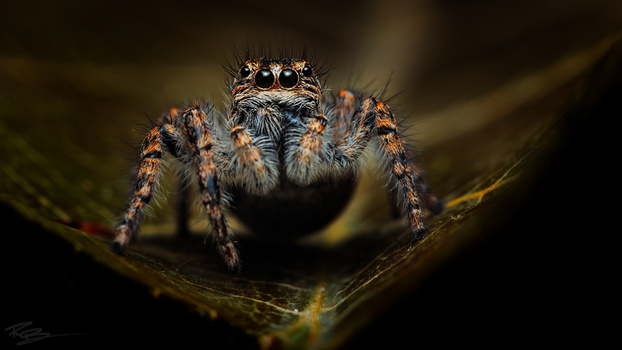 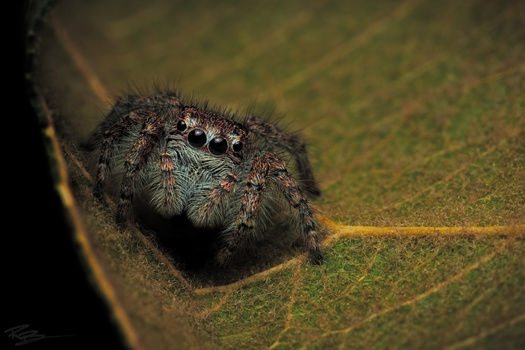 Roberto Benis
Waiting for the Prey
1 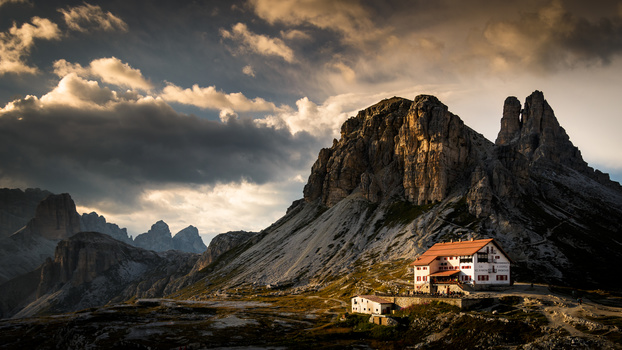 Roberto Benis
Sunset at the Tower of Toblin
0 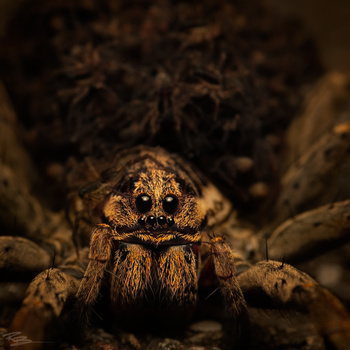 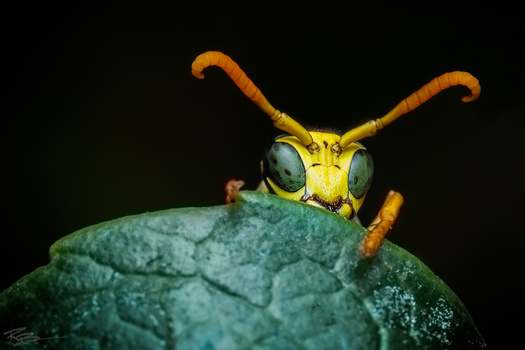 Roberto Benis
Who's there!?
1 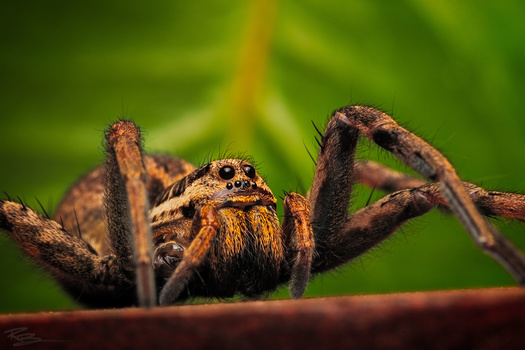 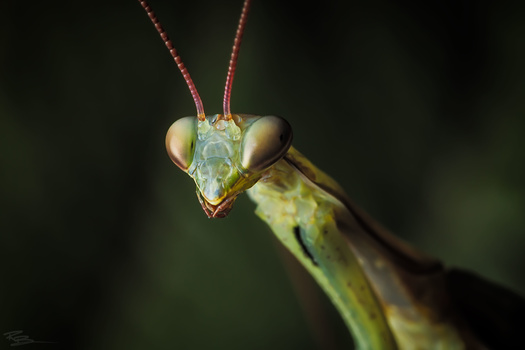 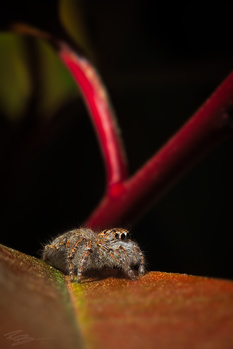 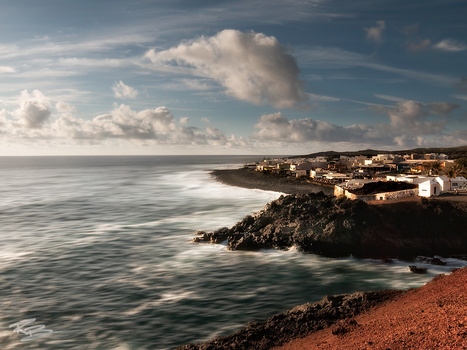 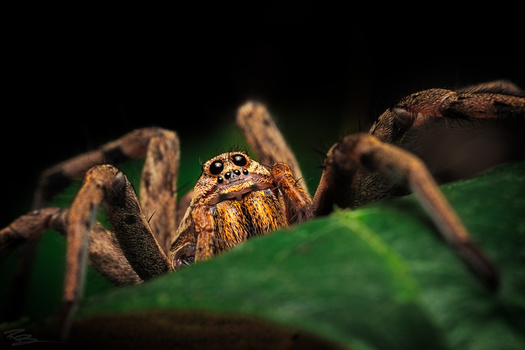 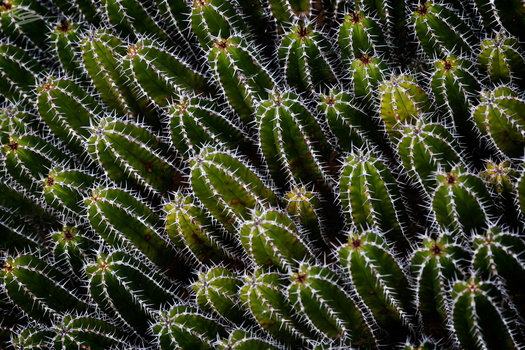 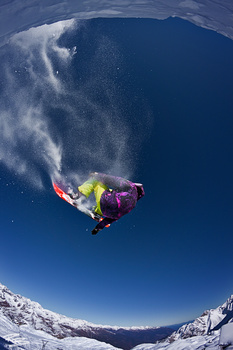 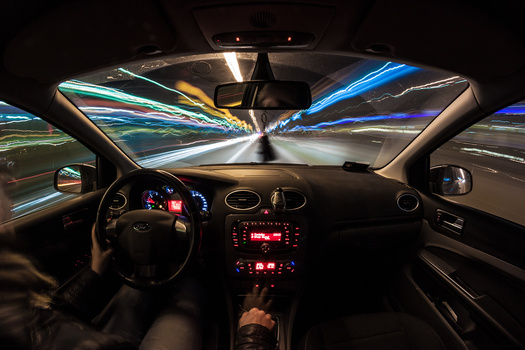 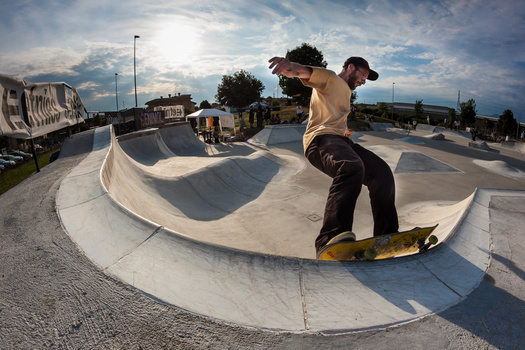 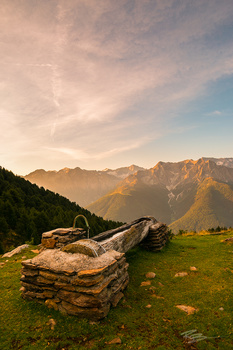 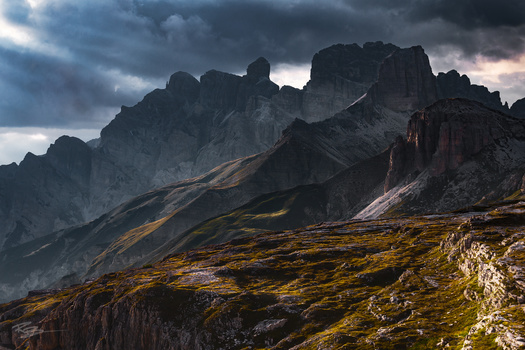 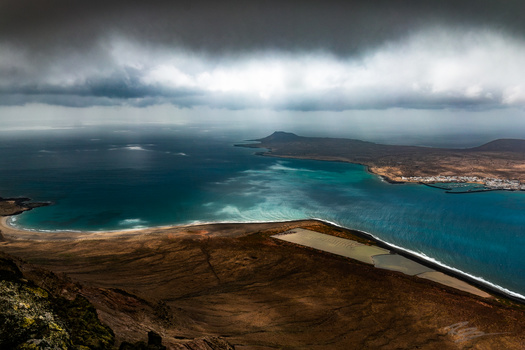 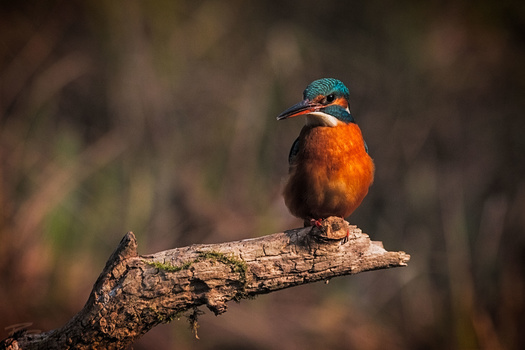 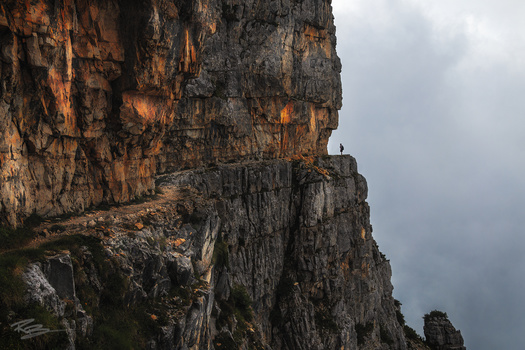 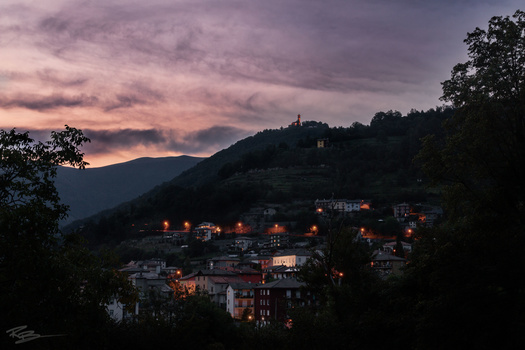 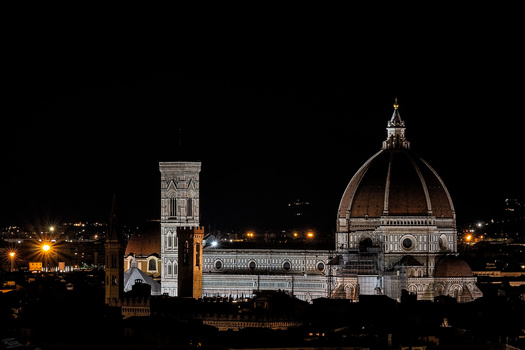 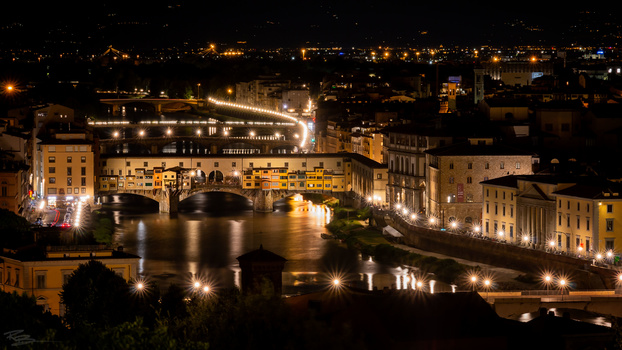 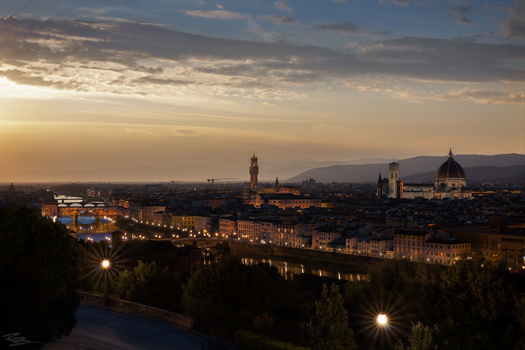 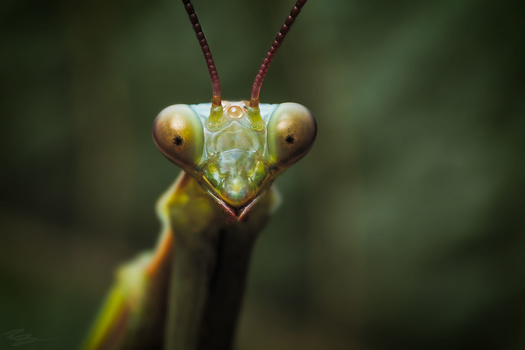