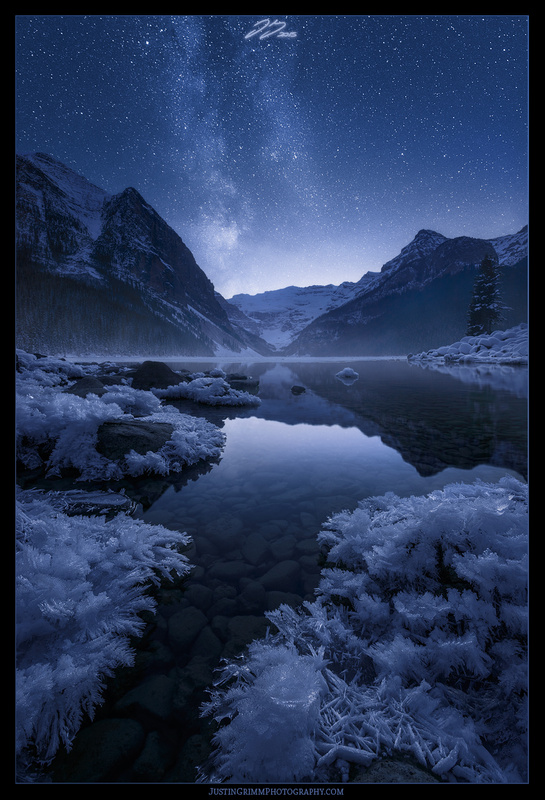 Prolonged temperatures of -20 and lower this winter allowed for these interesting ice crystals to grow along the shores of Lake Louise, and they took on multiple different forms. Some resembled sharp needles, others were soft feathers that waved in the slightest breeze, and there were even a few larger structures that looked like Roses. I typically avoid shooting a tourist hub such as this, but the incredibly interesting hoar frost was too much for me to pass up. Even though this lake is packed shoulder to shoulder during the day, I was the only one out here through twilight and into the night as I captured images. Maybe normal people don't find standing out in the dark in -30 degree weather comfortable? All I know is that I felt like the only person on the planet while lying in the snow shooting this cold and silent night…..except for one tiny detail….

The MASSIVE GLOWING HOTEL behind me, which might as well be called a lighthouse! This sheer amount of orange light that gets thrown off of it at night is impressive. Not only unnaturally illuminating the near foreground, but even the mountains in the distance. To overcome this photographic obstacle, I used images from multiple different times throughout my shooting session to build the final result you see here, never once moving my camera. This is technically an impossible image to capture with a single frame because of the hotel shaped beacon, but I feel it does a much better job reflecting my experience while shooting this cold, moonless, sapphire-lined night. Thanks for looking!

Great Picture and how do you handle -20 degree?
I really get a bad feeling of frost do you stayed all the time outdoor or do you went for a break through the hotel?

I love this shot, thanks for sharing the backstory too.

Where's the clap & trophy emoji when you need them......fantastic shot. 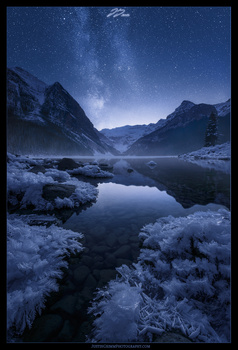 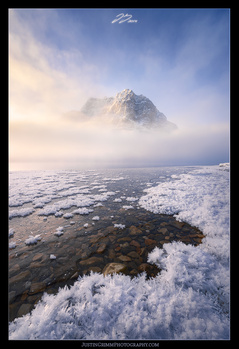 Justin Grimm
From the Mists
3 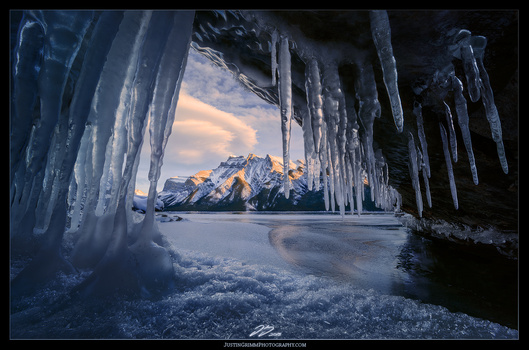 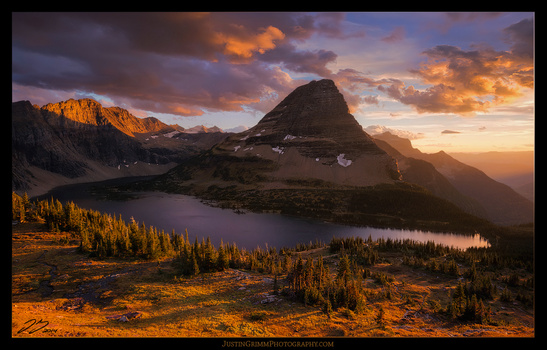 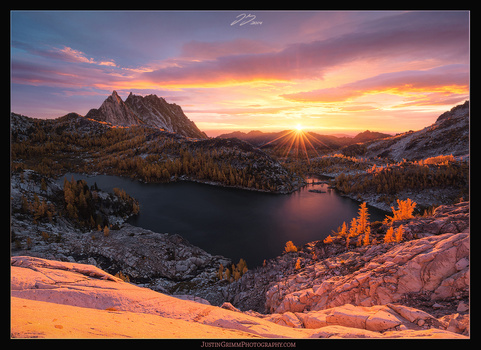 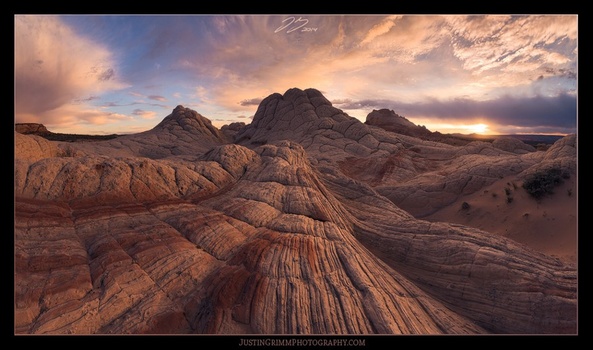 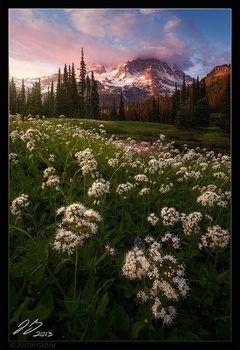 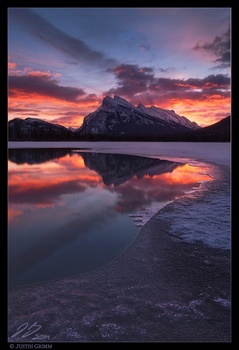 Justin Grimm
End of an Era
0 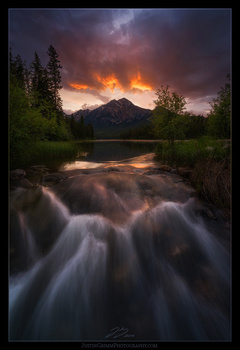 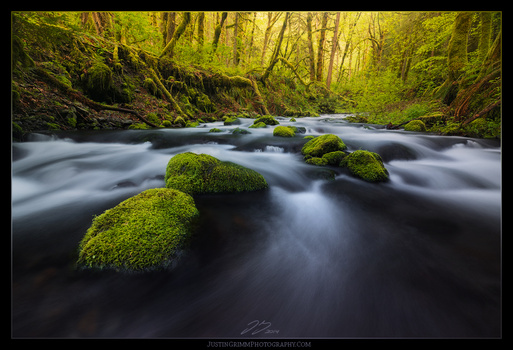 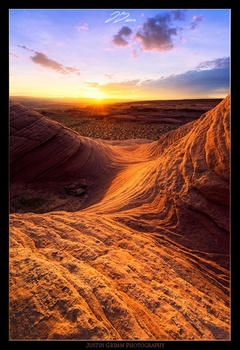 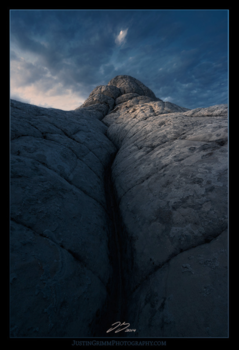 Justin Grimm
Temple of the Moon
1 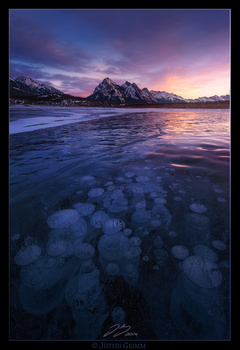 Justin Grimm
To The Right
1 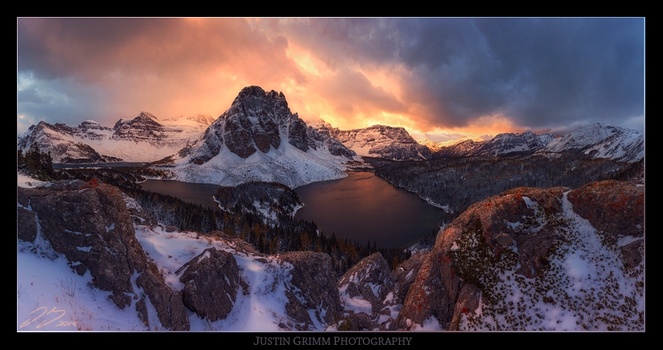 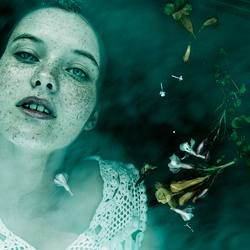 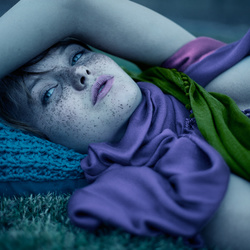 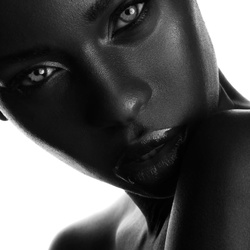 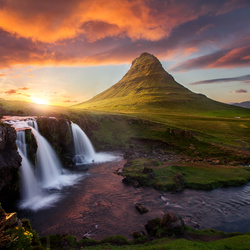 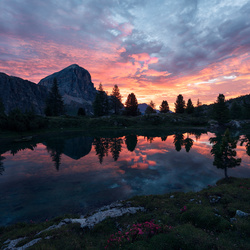 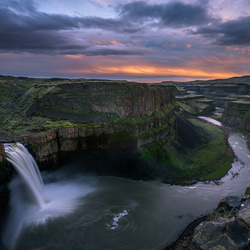 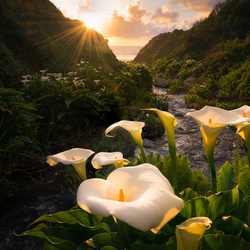 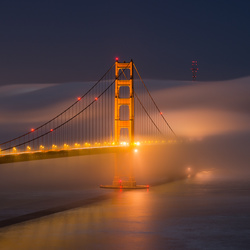 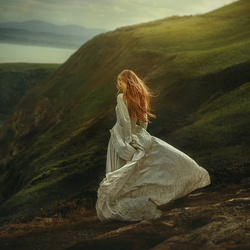