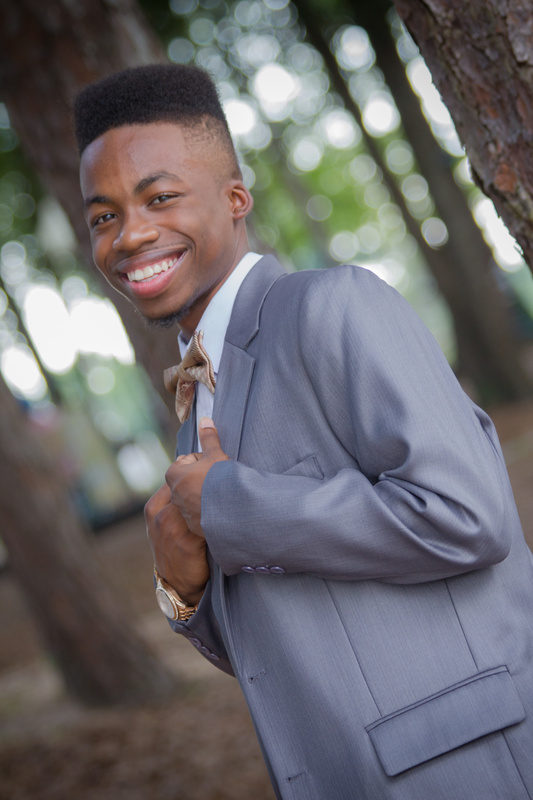 This shot was produced at random as a favor. My Mom gave me a call to take prom photos of my cousin, David, because as most teenagers do, he forgot to ask about photos until the last minute. He and a friend got together, and along with other friends made it out just before sunset to get these.

This one is special, because my Mom has been taking care of her Sister's two sons since practically since they've been born and earlier last year passed away. David, the youngest, graduated shortly after this shoot. Though the smile was completely random, feels genuine. It to me is a poignant picture of a son becoming a man. Even though his mother didn't get to see him or His older brother graduate, she can be seen in this portrait all to well.