An unorthodox perspective on the female form, bodyscape with a twist.
The subject of the image is a bodybuilder who has decided to enter her first show.
She is in the condition of her life, and wanted to capture how she looks right now, but in a way she could hang it in her house.
She said she would prefer it not to be recognisable as herself.
We took a lot of images, but this was the one I thought had the most potential for the brief.
She was laid on her back on a wide stool, so her shoulders and head hung off the end. This meant, as she lifted her top half, her abs engaged, and created the rippled effects we were after.
The camera was hand held, and a single speedlight in a 24" softbox was used. The light source was low and behind the subject camera right.
The reason I think this works so well, is that very few people have worked out exactly what they are looking at.
Most think they know, as at first glance the bodypart center bottom seems to be a thigh, but it throws them when they realise it is in fact the left boob. 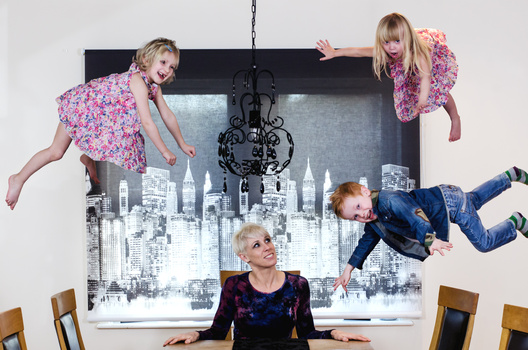 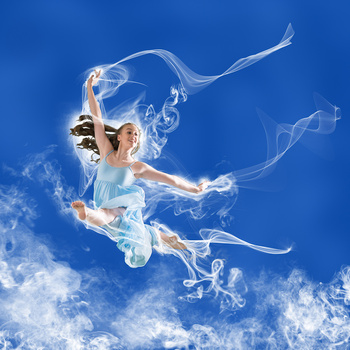 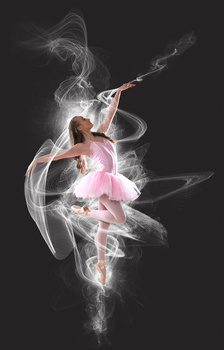 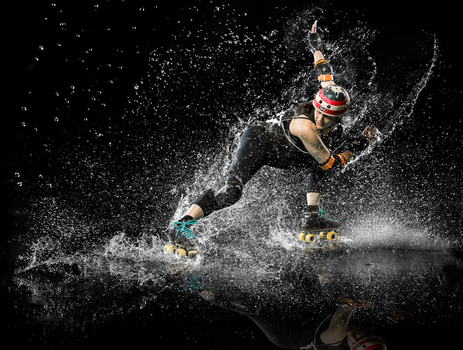 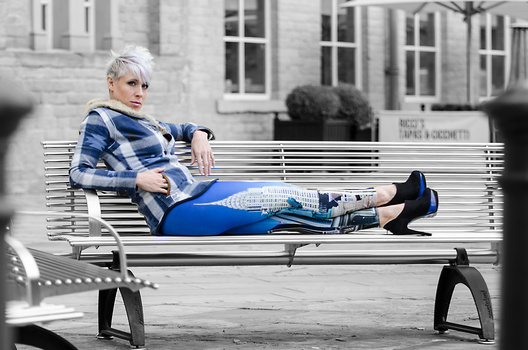 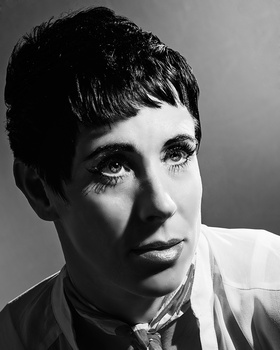 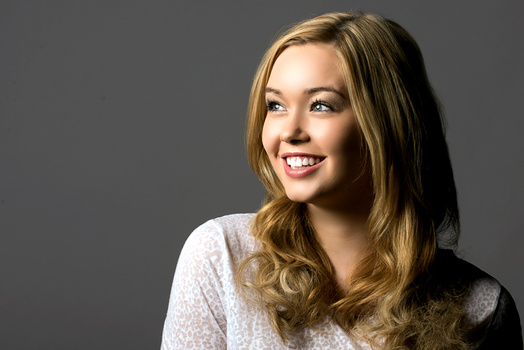 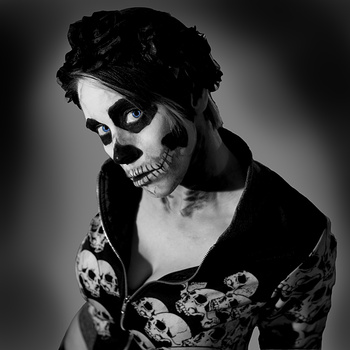