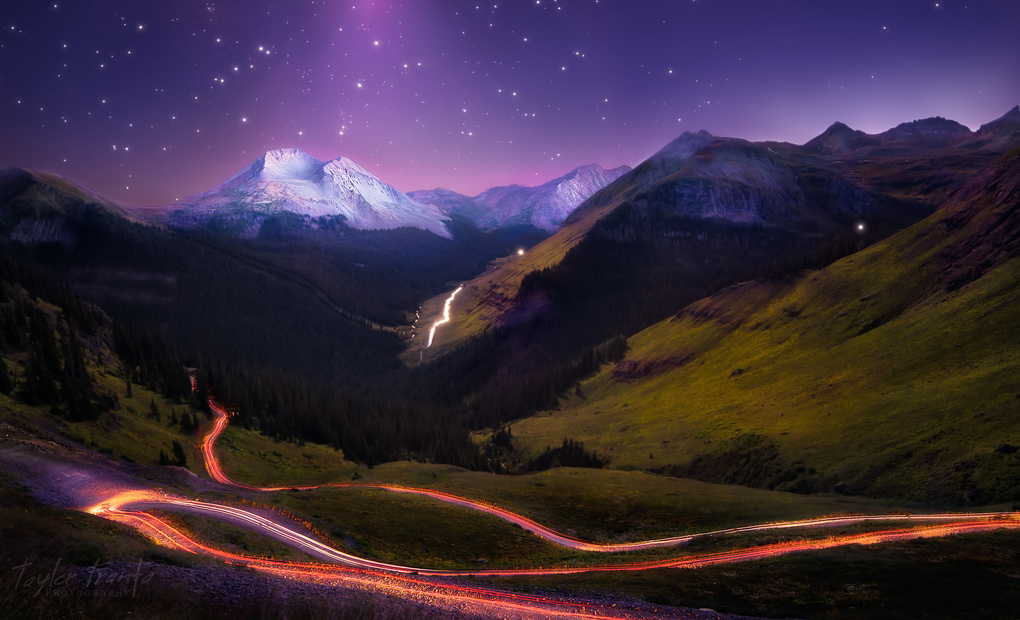 After a flat tire, bad sunburn, and severe case of altitude sickness I at least have this to show for it.

I particularly enjoy this image because it shows many events that happened that evening at different times in a single image.

I began shooting as twilight and the faint glow of the last light is seen from behind the mountains. A nearly full moon rose and as it moved just out of frame is cast a lovely glow into the scene which I further accented in post. A rock crawler came up the road which helped to accent the difficult road to get to this place (hence the flat tire...). There was bonfire flickering for some time up the road in the valley and several vehicles passed up and down that road throughout the night. Lastly, the flashlight of a brave hiker can be seen off to the right as he was making his way back down after a long hike.

Despite being slightly miserable it was still great to sit back and watch these scenes as the played out in front of me. I kept my camera anchored the whole time so I could attempt to catch all of this. 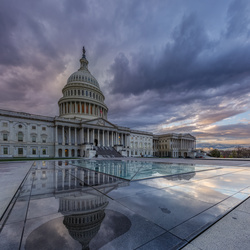 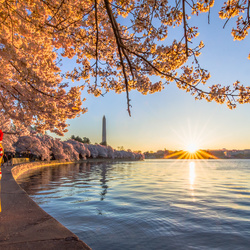 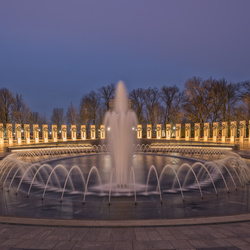