It's always a treat to find a Photoshop feature that you didn't know existed. I was recently introduced to the "render flame" filter in Photoshop CC 2014. Using fire in images or composites isn't anything new, but creating fire elements from scratch is. With this awesome feature, anyone can now create custom flames to be used alone or in coordination with other real fire elements and photographs.

I was recently commissioned to create a tutorial for Advanced Photoshop Magazine using the render flame feature. The render flame feature is only found in CC 2014. It basically works by generating different flames along a path you create using the pen tool or other path creating methods. This filter could potentially be a great tool and added benefit to your workflow if you are making composites or images that require fire elements. I personally would never replace real fire elements 100 percent with this feature, but it can definitely aid in making the fire that is already in use even better. This video tutorial was created as a visual aid while learning from the tutorial in Advanced Photoshop Magazine. The full tutorial for the image in the video, which features my super sexy wife, will be in issue 134 so make sure you pick it up! I would love to see your images using this cool feature. Feel free to post them below! 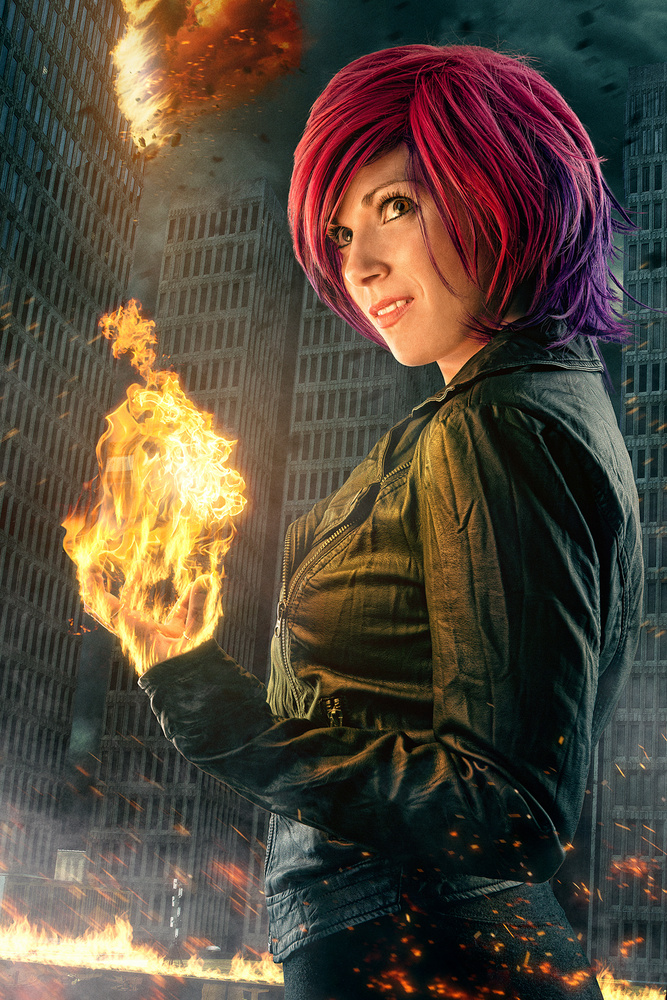 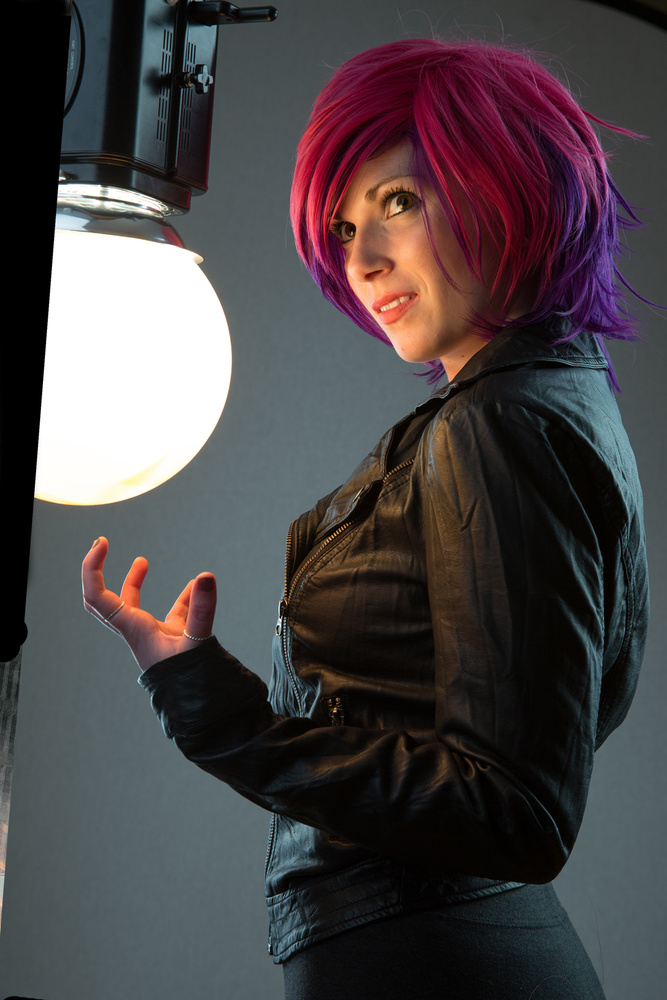 Brandon Cawood is an internationally recognized and published photographer known for his highly detailed composite photography and retouching work. He has a distinctive style that sets his images apart and offers a branding solution to set his clients to distinguishing their identity. He also has a background in video production and editing. 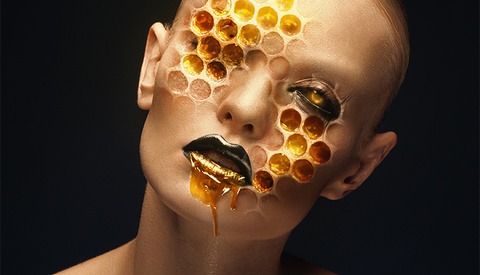 Composite / November 6, 2020
Three Tools You Don't Use Enough in Photoshop 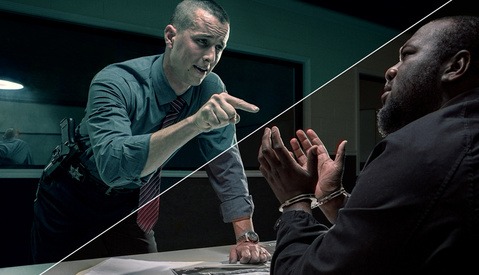 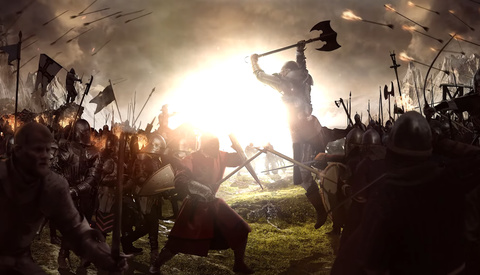 Composite / November 9, 2021
Behind the Scenes: Creation of a Medieval Battle Scene Composite in Adobe Photoshop 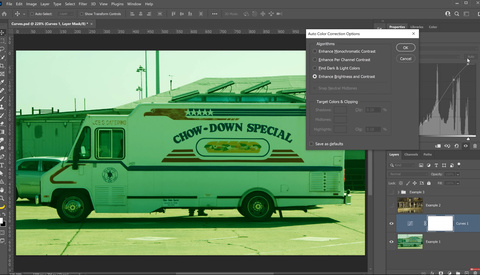 This is a cool feature, and I've already started coming up with ideas for it, but I can't help but feel that this might become an overused feature...urgh, I can already see it being used in less than subtle ways haha

Great stuff as usual. BTW, on your sparks layer, you could have just turned down your layer FILL setting to 0, that would make your black dots invisible but any layer effects remain visible. It should be interesting if Adobe adds additional particle processes beyond simply fire. I haven't worked with that "filter" yet, but I'll assume it makes good use of a GPU, no?

I recently discovered a program called Hitfilm Pro that, although aimed at filmaking, has a really cool extensive particle engine and database. It's kinda like Premiere, after Effects, and some 3D modeling all rolled into one. I want to check it out to see if it can render to single frame high res, something I used to do back in the 90s with a program called combustion, which had a cool particle engine for it's time. Very handy when you need fire, water, ice, smoke, etc. to drop into a comp.