We've seen these iconic images before, but ever wonder who shot them? Here is just a preview of what you can see at the traveling photography show titled, "Who Shot Rock & Roll?" which is currently at the Annenberg Space for Photography in LA until October 7, 2012. Displaying over 175 images, these Rock & Roll stars shook up musical history. 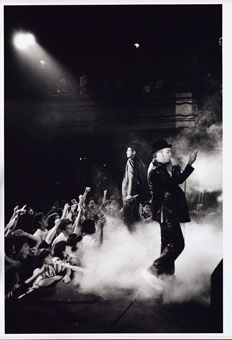 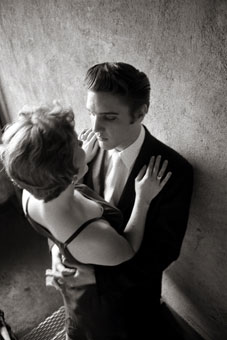 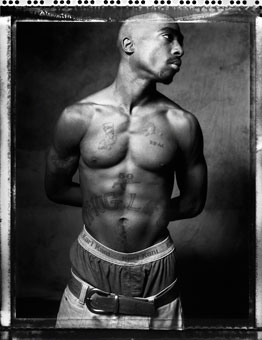 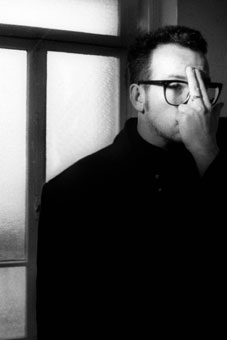 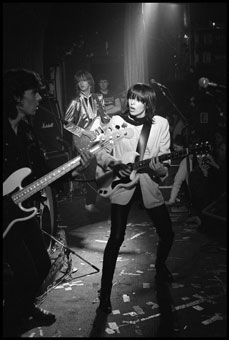 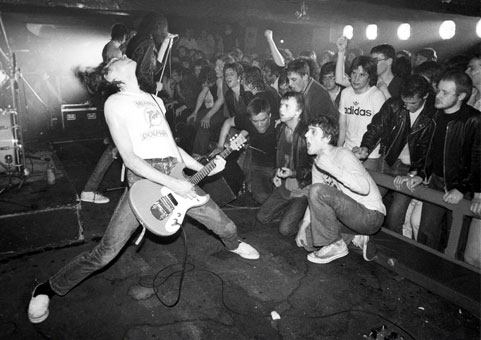 The Ramones at Eric’s Club, Liverpool, England, May 1977 | Photograph by Ian Dickson 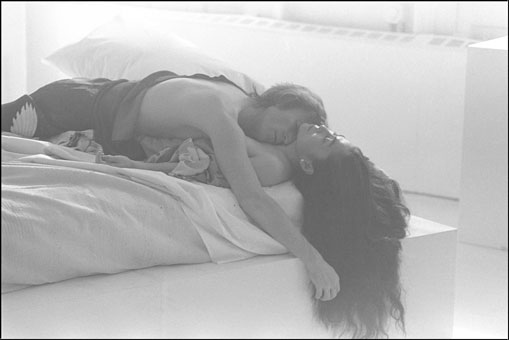 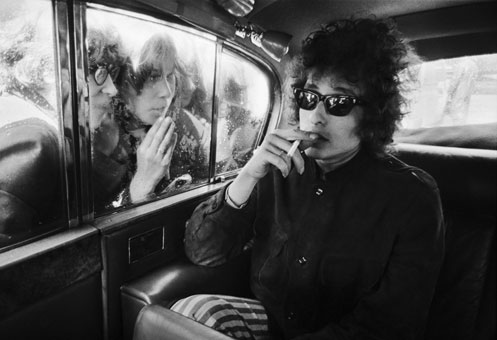 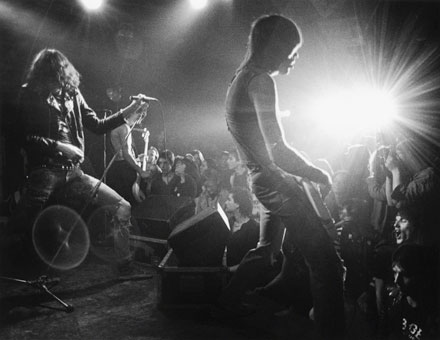 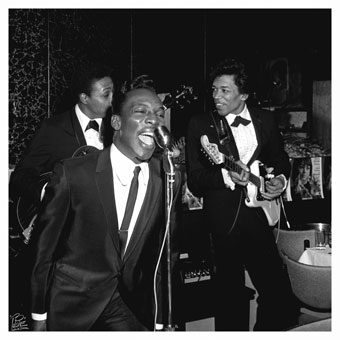 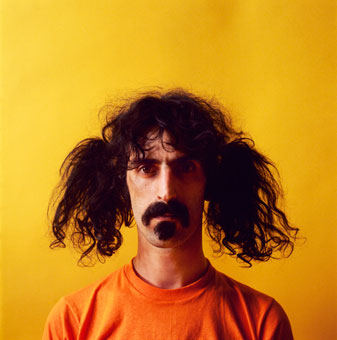 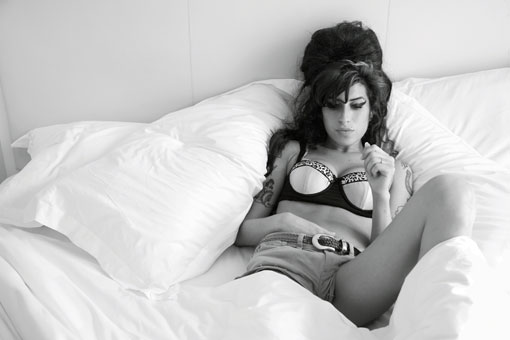 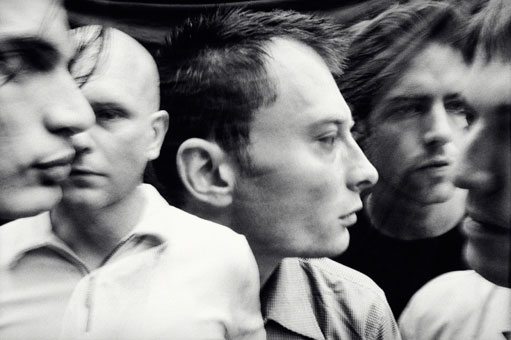 Has anyone seen this show? If so, let us know how it was in the comments below.

Just like many images we've all shot, we don't actually know that the image will be special one day.  Hendrix wasn't famous when that shot was taken, Zappa was just strange and different - That is the magic of photographing musicians to me.  Just by being on stage the performers allow us to create incredibly powerful images,  sometimes the people get famous.

Well said Dan ..... but isn't it time that PR / Marketing / Management started to realise that many iconic band images are made from the LAST THREE SONGS WITH NO FLASH, not the 'FIRST THREE SONGS AND NO FLASH' ... ?
That's why I still prefer photographing up-and-coming bands after 30 years rather than established bands .....

even better then you have to sign a contract(selling all your rights to the photos for 1£) to photograph crap like The Stone Roses... :/