Adobe released the new Lightroom 4.3 and Camera Raw 7.3 release candidates through Adobe Labs, today, giving support for the Retina MacBook Pro displays as well as full support for the Nikon D600 and more!

For those unfamiliar with release candidates, they are pre-release versions of software that aren't fully supported or guaranteed to work perfectly. While they are the most fine-tuned piece of software before the official release (usually with some minor tweaks still needed), it is not recommended to use release candidate software for business-critical work, as there may still be slight bugs to work out. That said, I've never had an issue myself with Adobe's RC software and think the update is great for those with retina displays (myself included). Enjoy! 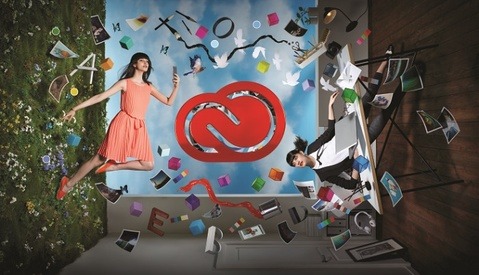 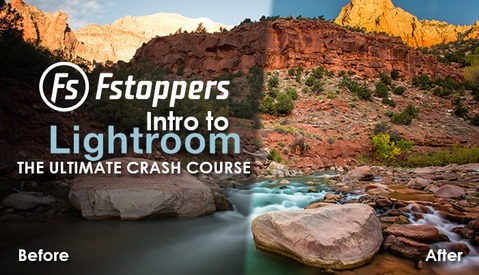 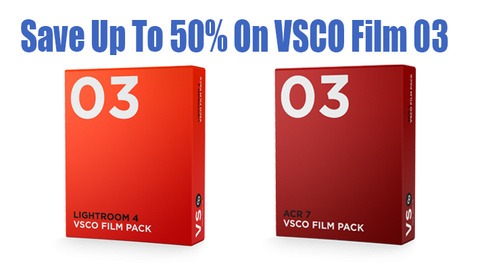 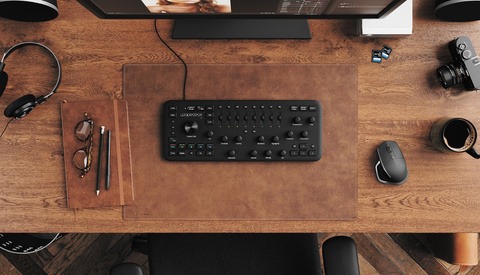 WTF no improvement on performance still? Man I have a love-hate relationship with LR. They need to get the performance up to speed again.

Every LR user nods in agreement. Its almost unusable.  I use PhotoMechanic 100% of the time now for my importing (ingest) and culling/flagging/etc.  LR is a joke when it comes to viewing/culling.  Thankfully its cheap and its development functions are so easy to use.  Frustration.

Oh. My. WORD. FINALLY some support for Retina displays. I've been waiting for this update. Downloading it right away.

I'm with you, Tam... I use a second monitor with LR4, and the quirks with that ALONE are enough to make me think seriously about going back to LR3... but the performance is ridiculous.  No reason it should be as slow as it is on a machine with 16GB of RAM.

Tethering still isn't working with my D600... Can anybody else confirm this? Or is it just my machine?

Actually Lr 4.3 rc is a lot slower and barely usable compared to 4.2 or any other version of lightroom I have ever used. Something is actually definitely wrong and something is wrong with the way images load up into retina in the develop module.

No performance issues at all...installed it on my old Toshiba laptop with a dual core processor and 4GB of RAM...runs a bit faster than 4.1 and 2. Rendering previews is still maddening. Adobe should code in support for the Cuda system of nVidia...that makes Premiere Pro fly...

Lightroom 4 is a piece of shit, and Adobe should be embarrassed, but if you use it, and you want it to be marginally faster whilst culling/flagging, do the following:

Keep it in Library Mode, then go to Library-&gt;Previews-&gt;Render Standard Sized Preview and select "Build All". What for it to do it's work, and keep it in Library, and the selection process speeds up dramatically. For some insane reason, LR4 is markedly slower when browsing photos in develop mode. I don't know if that's common knowledge or not, maybe it is..

People should be using Photomechanic, though.

Have they added a shortcut key to remove all colour labels yet?

Is it possible at all to move all adjustment panels to the left? It is very annoying for a lefty... especially on a 27" screen. Thanks

I'm DONE! I uninstalled Lightroom and am moving on. I value my time way to much to waste another pathetic minute in this program. Obviously performance is not a priorty for Adobe but it've lost enough sleep and time away from my family trying every trick to make 4.3 usable. I'm DONE