A new product is hoping to make its way into the market in the near future, New55 Film. This product has been making waves, and is supported by those who still shoot film. New55 Film was founded by Bob Crowley and is managed by Sam Hiser, project CEO.

“New55 FILM is a black-and-white peel-apart instant 4×5 film that offers both a fine negative and a positive print, too. New55 FILM is a preloaded single-shot film which is exposed in a special dedicated holder. The photographer’s handling workflow with New55 FILM at capture resembles the workflow experienced in the past with the discontinued single-shot preloaded films like old Polaroid Type 53, 55 and 59; or the Kodak “Readyload” and Fuji “Quickload” systems.

“New55 FILM is designed to work only with the famous Polaroid 545 Land Film Holder. Otherwise called the “545,” this holder is a substantial metal construction with a silver processing lever. Many thousands of these holders were made in the heyday of instant film and remain in circulation in good working order. The 545i is the lighter-weight plastic version that also works for New55 FILM.”

This product is currently not on the market as they are seeking to raise $400,000 to invest in production. More information can be found on their Kickstarter Campaign. Currently, they have raised almost $100,000. The goal is to have $400,000 pledged by May 5th, 2014.

Lindsey Pantaleo is a wedding and high school senior photographer based in Central Missouri.

Film Photography / September 23, 2014
The Future of Film: An Interview with CineStill 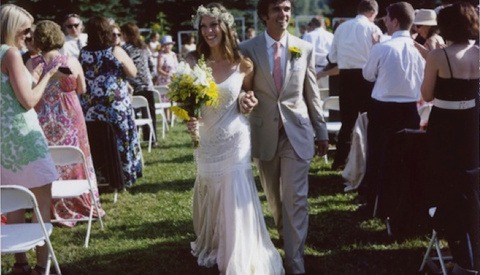 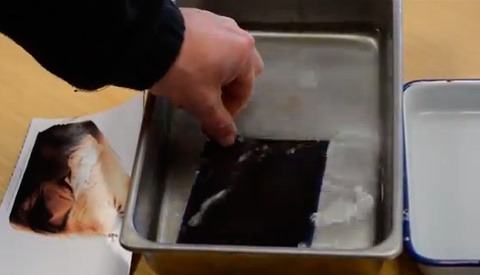 Film Photography / November 14, 2013
The Discontinuation of Fuji 3000b Instant Film by Fujifilm

Very awesome post mentioning the land holder films, I haven't seen other articles raising that good point. I bought mine off Kijiji for $15 just before funding the kickstarter, they're really cheap at the moment but I'd imagine prices will explode if New55 goes to market.