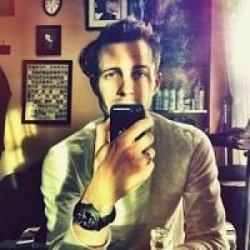 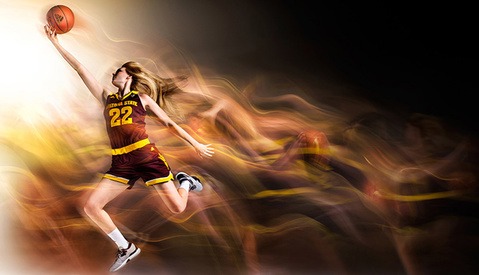 The execution of this photoshoot was one of the more difficult one’s I have dealt with in sometime. Balance had to be achieved between the still and motion aspect of each frame and angular light consistency had to be given up in exchange for drama. 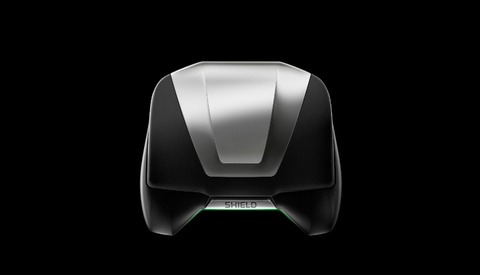 Crazy thought, but not everything that makes a photographer's life better is camera-related. To be good at what we do, we have to unwind. We must find ways to relax. Sounds easy, right? Not so much, as it turns out. I've been looking for something to help me unwind while on the road, and I think I just found it. 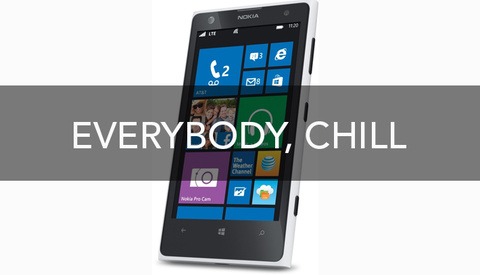 Today I figured I would try and sow a little truth into the mess that has become the camera phone market. Numbers inflated for PR rather than quality have been put front and center with today’s launch of the Nokia Lumia 1020. As a stance on this whole issue, I really don’t have much of a dog in the fight. Yes, I have spoken for Apple and like the iPhone, but this post does not find its roots in fanboyism. This is a preventive measure for the sanity of professional photographers everywhere. 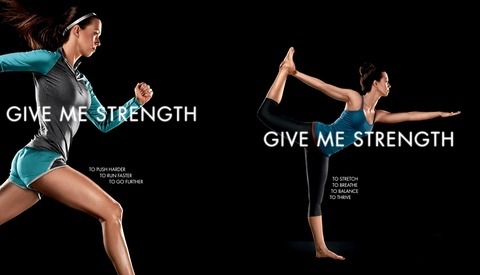 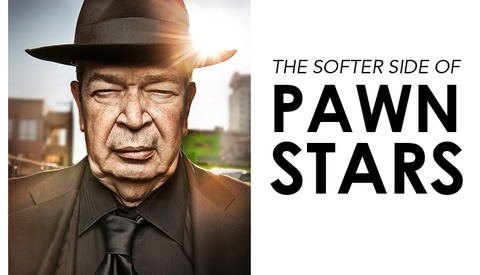 For reasons unknown, I receive many calls to photograph pseudo reality TV shows more than almost anything other than athletic campaigns. Like sports, I try not to watch the shows I photograph. It is not out of disrespect for what the celebs and athletes are doing, but rather I want to remain distant from the connotations put upon them from commentators or editors. As much as we’d all like to believe that everything about a reality TV show is real, it is often far from it. 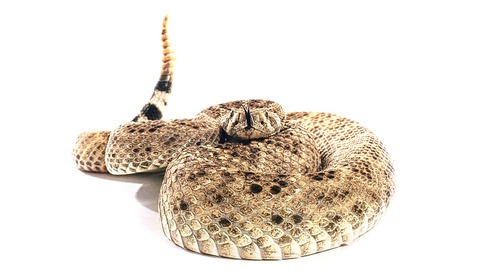 Whenever I talk to another photographer the topic of “personal work” always comes up. Usually in the casual form of, “hey, have you shot any personal work lately?” This standard artistic rendition of the workplace, “how’s the weather” is usually brushed off and more enjoyable conversations quickly replace it. However, for me, it is probably better that my “personal work” remains limited, for doing it usually leeds to bodily harm (or in this case recurring nightmares). 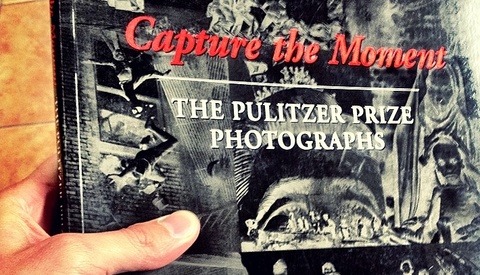 Inspiration comes from a variety of sources, but I'm guessing that seeing the works of others has always been big for you. Seeing someone else's work probably is what got you interested in photography to begin with. So what gets your creativity flowing? For me, though my work in photography resides in the Advertising / Editorial realm, inspiration for my work comes in the form of photojournalism. 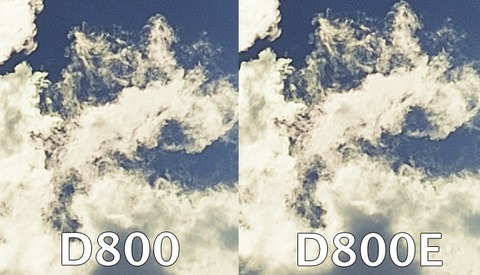 Forgive me for the non-linear article to follow, but this is my first evaluation of the transitive properties of the figurative "E" and it's marginal utility in the life of the Nikon D800. Whereas others may tell you which camera can photograph grass or your pet Weimaraner, I would like to talk about the real life application the D800 has to those of us that call this hobby a job. 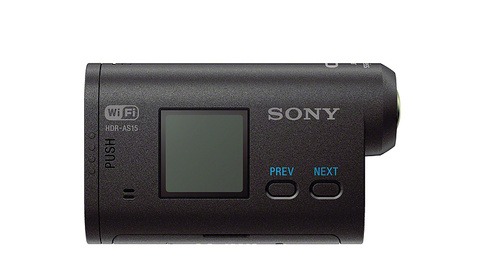 It's easy to just toss aside the news of the new Sony action cam as "late to the game" or "too late to matter." However, I beg that you give this little guy a chance, and maybe think a little bit about what it means for the industry.

Blair Bunting's impact on the photography and advertising communities
has been immense. Widely recognized for his vibrant and unique imagery
and lighting, his advertising clientele includes Pepsi, General Motors,
Addias, Discovery Networks, British Petroleum, and the Ultimate
Fighting Championship series. Additionally, Blair has worked with
numerous movie and television personalities, professional athletes,
and high profile politicians. His editorial and portraiture work has
appeared in countless national and international newspapers and
magazines such as the New York Times, Business Week, Cosmopolitan,
Sports Illustrated, and ESPN Magazine.