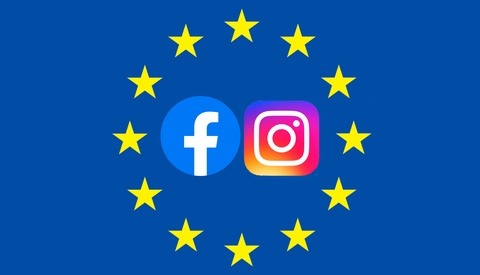 For many photographers and videographers, social media is a great way to not only present their work, but also to communicate with current and potential clients. Instagram individually is the largest photo-sharing site in the world, and what happens to these platforms has far-reaching implications for our industry. 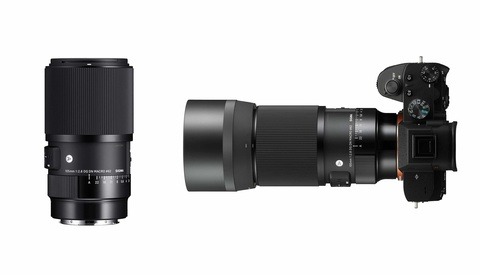 Sigma has finally updated its 105mm macro lens with its latest announcement. The new mirrorless macro lens that Sigma has produced, is now an Art series lens. This means it now has the build quality and design that many have come to expect from these types of lenses. 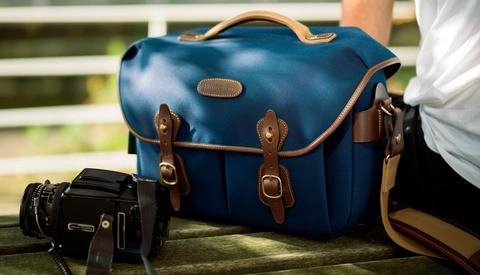 In my experience, I find that luxury bags can be a polarizing issue among photographers. Some see absolutely no reason to spend hundreds of dollars on cameras bags; however, there are many that simply won't settle for less. 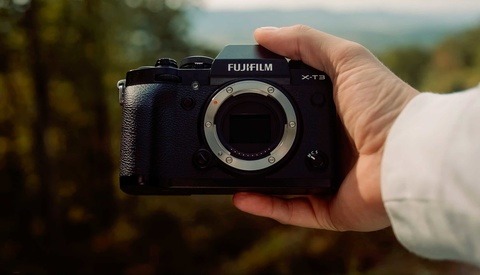 Over the last few years, Fujifilm has produced several brilliant mirrorless cameras. The X-T line of cameras and the X100 series are my favorites. Fujifilm frequently updates these cameras, and this greater selection means that there are better value options available if you don't need the latest and greatest. 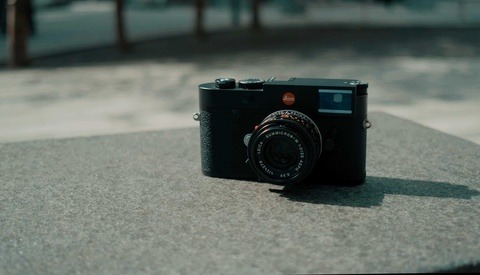 There's Something Magical About Leica: M10-R vs Fuji X-T3 and Sony a7R III 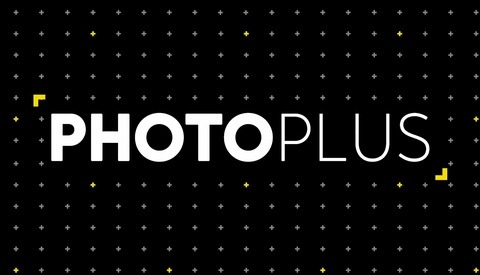 PHOTOPLUS 2020 Moves Online, Make Sure You Attend the Launch: Register Now for Free

Earlier this year, as COVID-19 was growing into the problem it is now, many photography trade shows were either canceled or postponed. This was a huge disappointment for many, including myself. Fortunately, one of the my favorite shows is bringing the experience online and from the looks of it there's lots to look forward to. 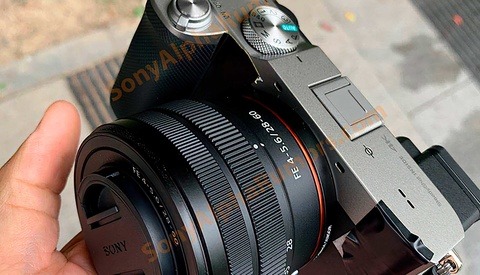 It seems like the competition for the mirrorless crown has only just begun. Canon produced the first super affordable, full frame camera, with its EOS RP. Even Panasonic is trying to get in on the entry level side of the industry with its Lumix S5. Sony, seemingly doesn't want to be left out of the fray. 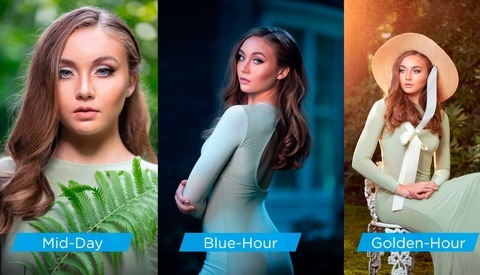 One of the most important things a photographer needs to learn to understand is lighting. Without it, it's essentially not possible to do any kind of conventional photography. Learning how to use different kinds of light sources is also important. Although natural light can be great, being able to use flash effectively is extremely useful. 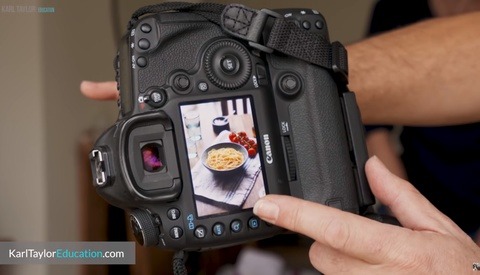 10 Photoshoot Ideas You Can Do at Home

As the economic slowdown continues, many of us may not have as much work as we'd like. Personally, I've had very few contracts come through the door in the last couple of months, and the worst thing about it as has been the lack of things to do. 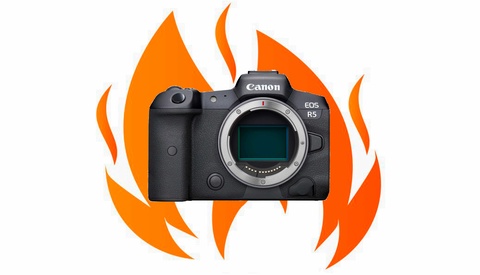 Recent news suggests that Canon is placing artificial limits on its EOS R5 camera that may lead to a lot of user frustration. 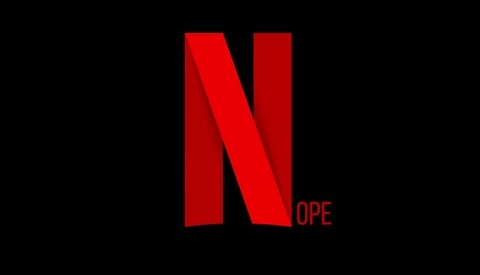 An upcoming film titled "Migonnes," which is loosely translated to "Cuties," has caused Netflix to gain a great deal of criticism. 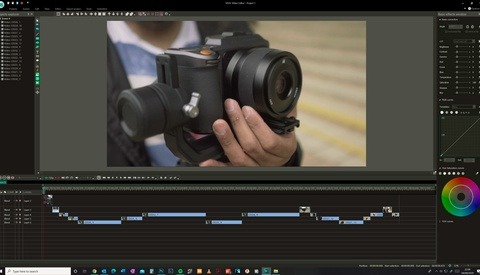 Finding a good video editor can be difficult, especially when you're on a budget. Fortunately, the VSDC video editor could be a great place to start if you're looking to produce more video content. 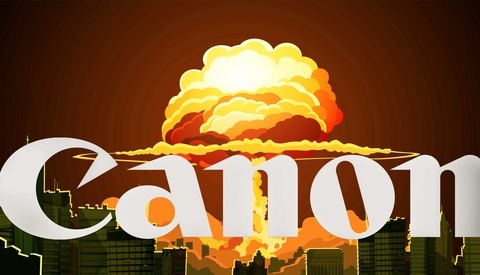 What Can We Expect After Canon's Data Breach?

The most depressing year in recent history has set its sights on Canon. As with most 2020-related problems, it's never just one thing. The biggest problem that Canon is facing is the potential loss in trust. 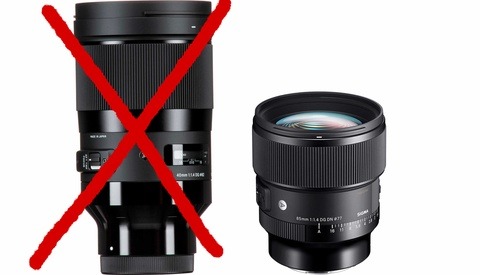 Has Sigma Finally Given up on Producing Oversized Lenses?

Not so long ago, I was known as "noodle arms" by some of the editors at Fstoppers. This is because I complained about how heavy and huge Sigma lenses were when compared to alternatives. I discussed how although Sigma lenses were brilliant, they were a little impractical. With the latest 85mm announced by Sigma, it seems this might a thing of the past. 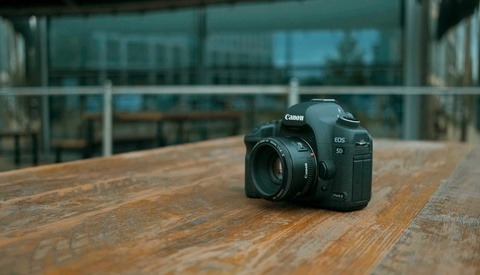 This Is the Best Camera for Beginner Photographers

The latest cameras announced by Canon and Sony are some of the best they have produced. These are professional cameras with high-end features and price tags to match. What if, however, you're just starting out in the industry and in need of a professional-grade camera but don't yet have the budget? 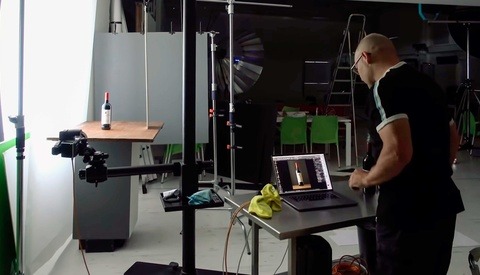 Shoot Studio Quality Images Even Without Any Studio Lighting

One of the worst myths in the photography industry is about how high quality gear is required in order to produce high quality results. This mostly nonsense and as you develop your skills within the industry, you'll quickly realize how gear, in general, has little to do with the quality of results you can produce. 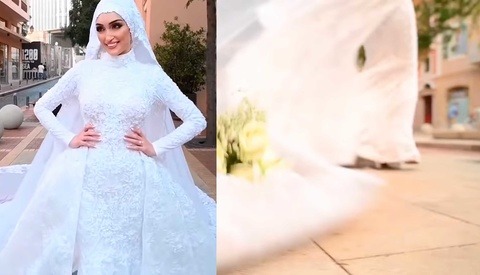 Dr. Israa Seblani, the bride in the video, was posing for her wedding shoot in Beirut on Tuesday when the blast hit. The wedding photographer, Mohammed Nakib, was able to capture the shockwave from the blast in the video linked above. 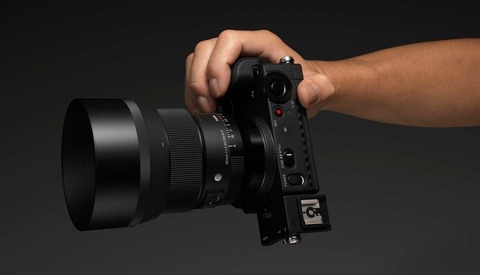 As camera manufacturers transition over to mirrorless systems, lens manufacturers have been making a similar change. Sigma, a company that doesn't shy away from producing large, heavy lenses, has just announced a brand new 85mm lens for mirrorless cameras. Based on the specifications, this could be the best portrait lens produced so far. 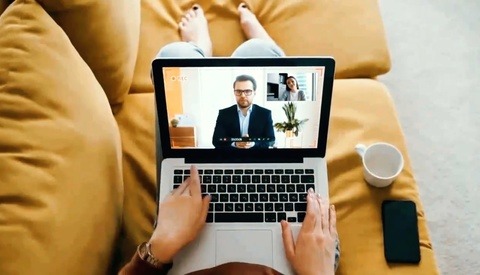 EaseUS RecExperts: A Powerful Screen Recorder for Both Beginners and Professionals

One of the most useful tools that I bought in the last few years was a screen recorder. For many of our YouTube videos, having a screen recorder has been extremely useful, be it for comparison or simply to show a technique in Photoshop or Lightroom. Recently, I've been testing the EaseUs RecExperts' screen recording software, and it's by far the best I've used. 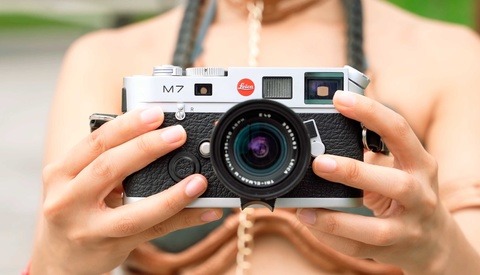 These days, there aren't many people that are still shooting with film. For some people who used to shoot professionally with film, the idea of going back is simply unbearable — the chemicals, missed shots, and the hassle to finally produce an image that takes all but a simple click on a digital camera. Have we gotten to a point where film is finally dead?