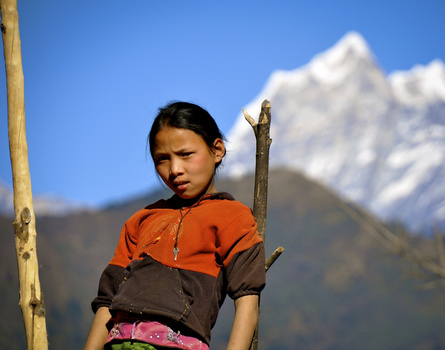 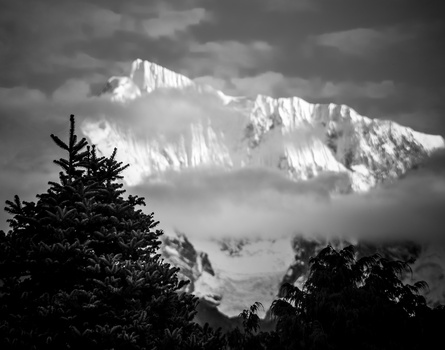 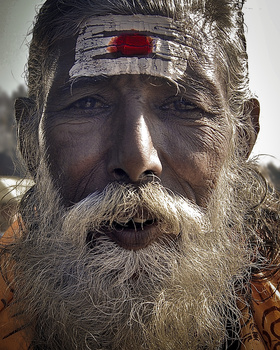 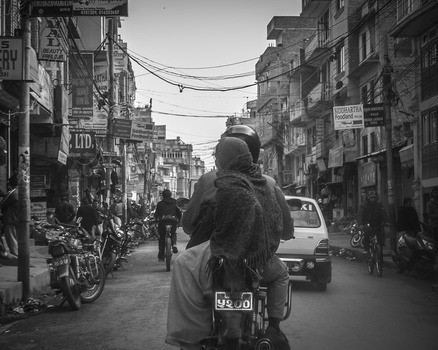 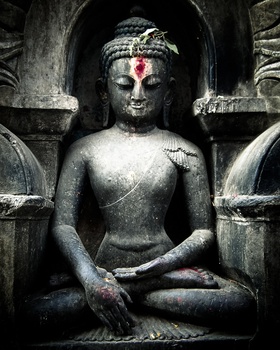 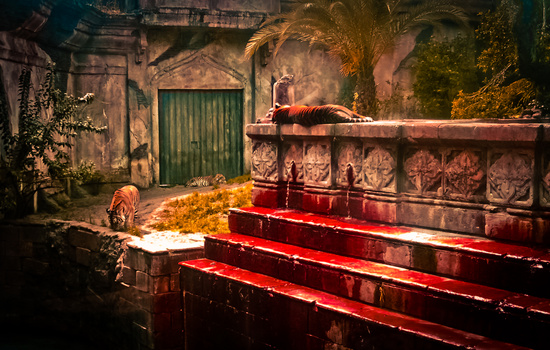 Damian Christopher
The Den of Heaven
0 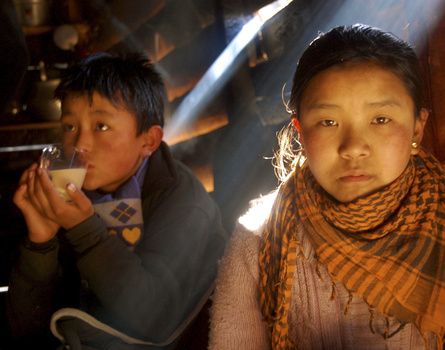 Damian Christopher
Children of the Light
0 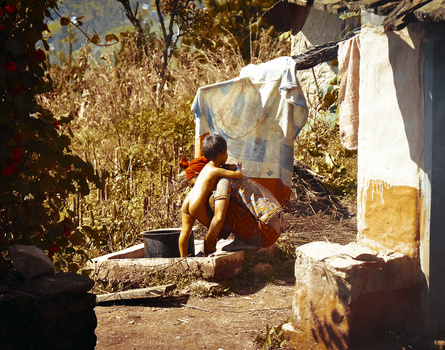 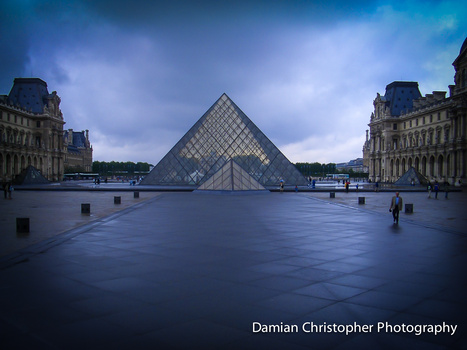 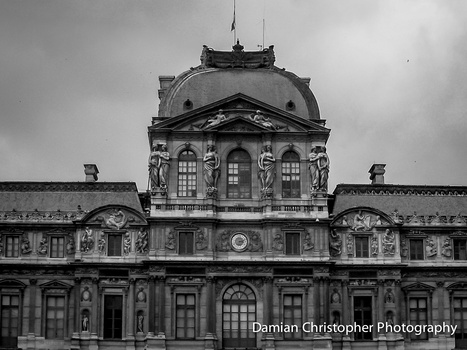 Producer, Director, and Photographer Damian Christopher observes the world not in discreet scenes, but in surreal remixes of experiences, memories, and poetic personal interpretations. Although he studied filmmaking, he started his career as a designer before turning to photography. Damian has a diverse portfolio that includes feature films, television, documentaries, as well as music videos, commercials and corporate industrials. His work has been featured in many campaigns for some of the best agencies and creative directors in the world, including such clients as Disney, Warner Bros., CBS, McDonalds, Air France, Monster.com, TV Azteca, Nike, Success Magazine, and BET. Launched in 2009, Damian co-founded the Gold’s Gym Broadcasting Network.

Damian began his career in entertainment at an early age acting and working on shows such as The Mickey Mouse Club, The Mighty Morphin Power Rangers, Family Matters, E.R., The Tonight Show, and many more. In 2011, Damian was accepted into Harvard University’s prestigious Business Management Program. Damian's work as a photojournalist regularly appears on news wires and in major publications around the world including CNN and National Geographic.

Damian's newest work, Shangri-La, is the first in his new series of books featuring his travels to Asia.