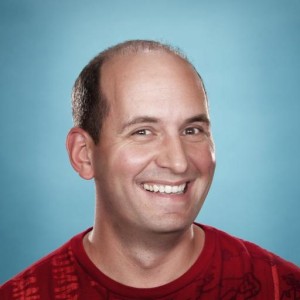 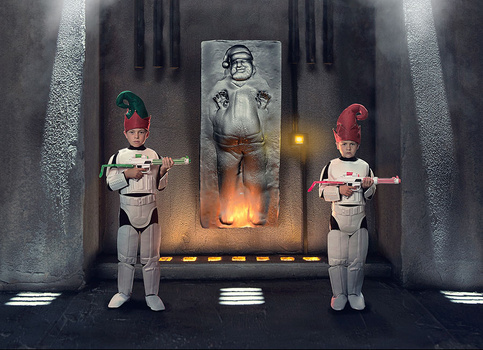 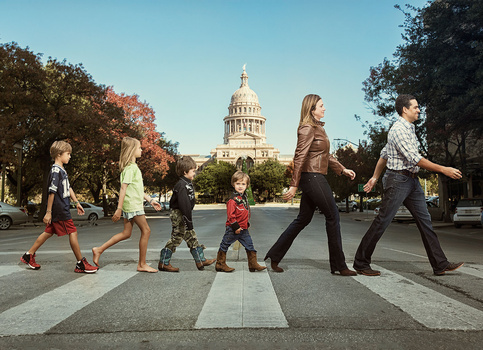 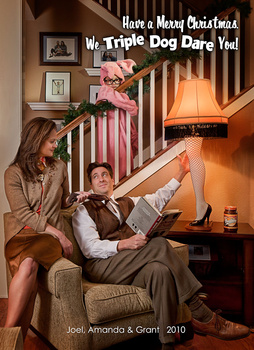 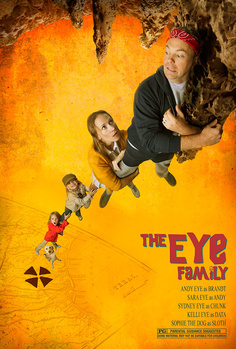 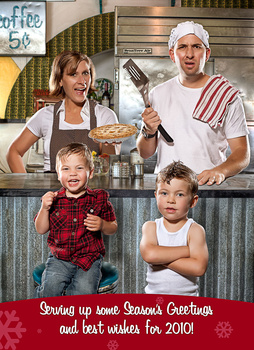 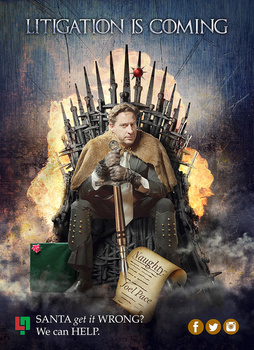 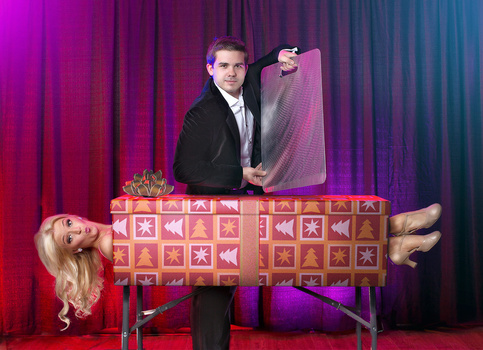 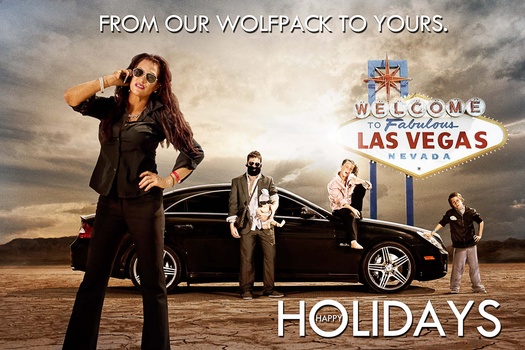 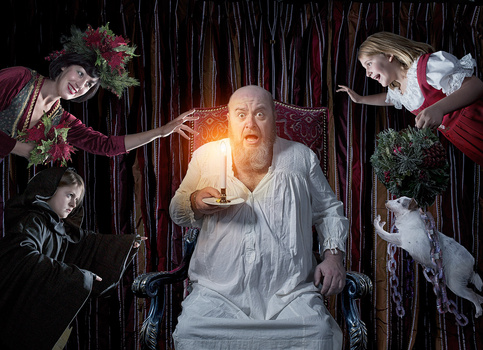 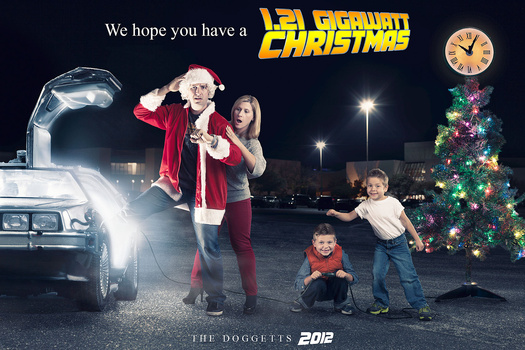 Eric Doggett
Back to the Future Christmas Card
0 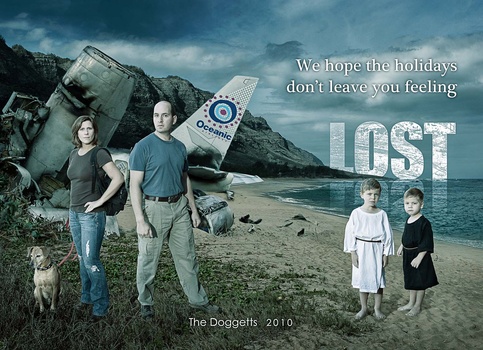 This is the part of the website where I tell you that I got my first camera at 3 and had my first magazine assignment by 9. Not quite! I didn’t even have an Atari until I was 10, I think.
In 2005 I took up photography as a way to get outside of an office. As it turns out, I’m not a big fan of fluorescent lighting. You probably aren’t either.
I started with portraits and learned some incredible stories of the people I photographed. At the same time, I also became interested in creating images that told a different story. A bigger, fatter, funnier story. There’s humor in everything, and it became my mission to seek it out. I started sketching out my own ideas and shooting them. Sometimes they were captured in one frame. Other times they were composites.
I’ve had the great fortune of working with some wonderful people on my shoots. I’m a big fan of the collaborative process in creative work, and the team aspect makes every production a lot of fun.