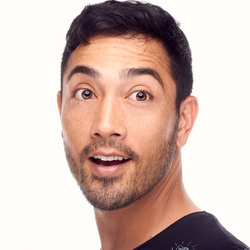 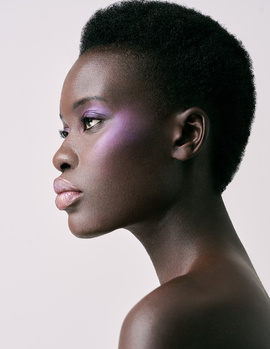 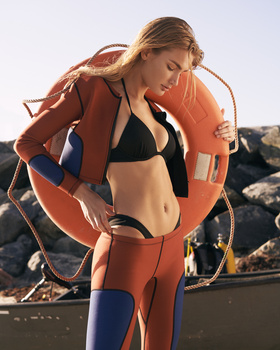 Matt Pluz
To The Rescue
0 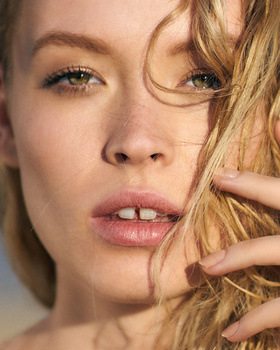 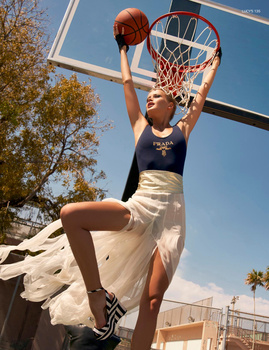 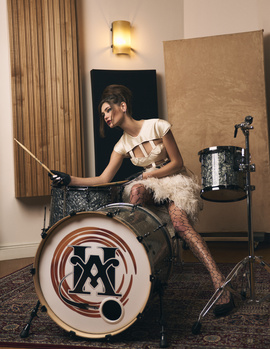 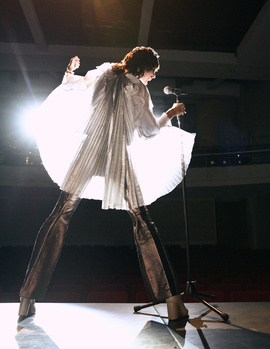 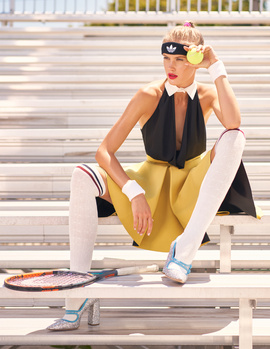 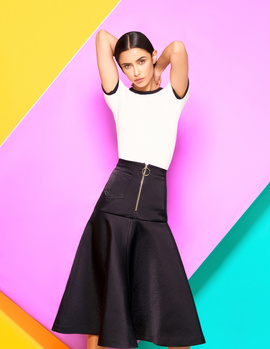 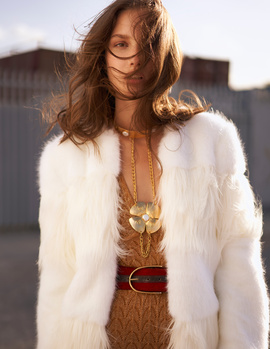 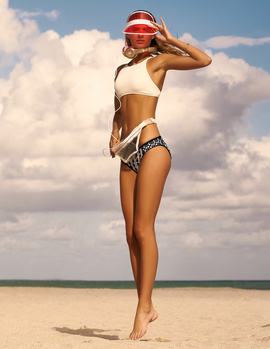 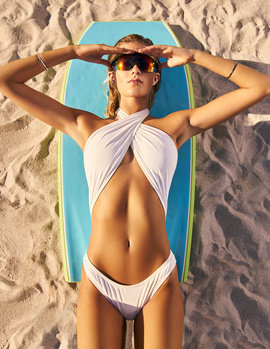 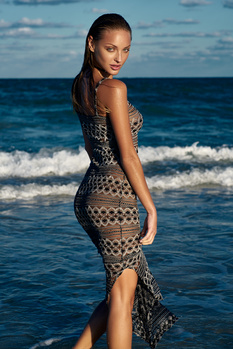 Matt Pluz
A date with the sea
0 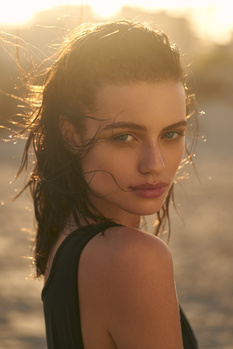 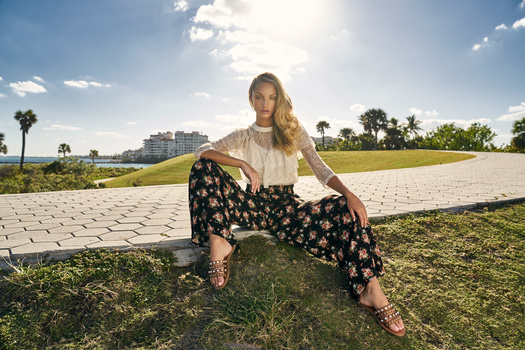 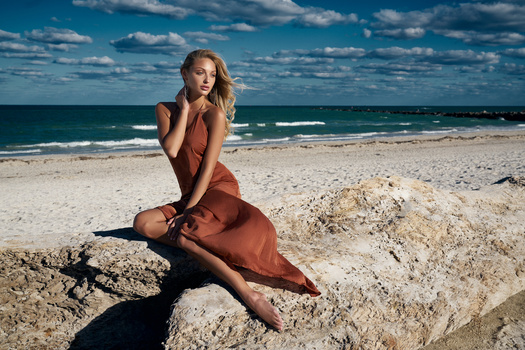 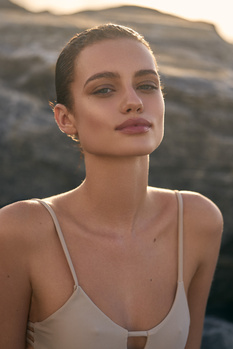 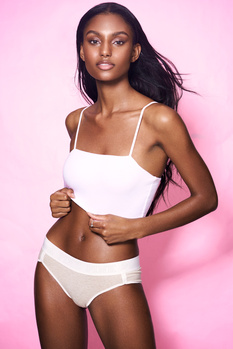 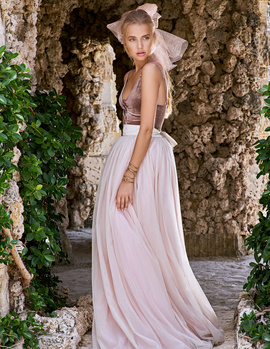 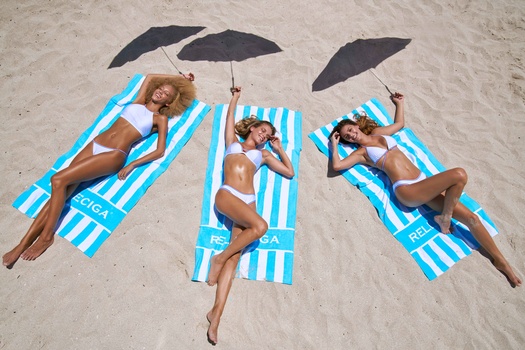 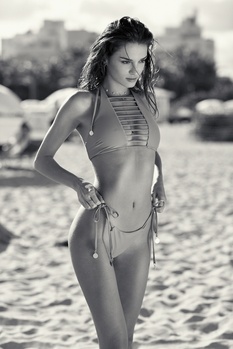 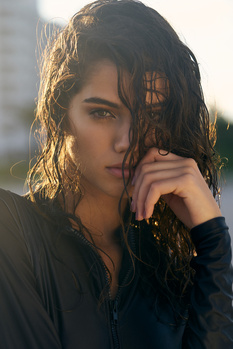 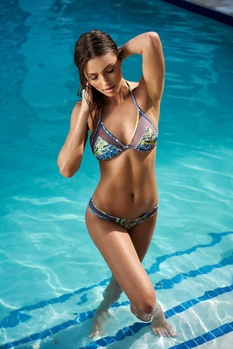 Matt Pluz
Time to dry off
0 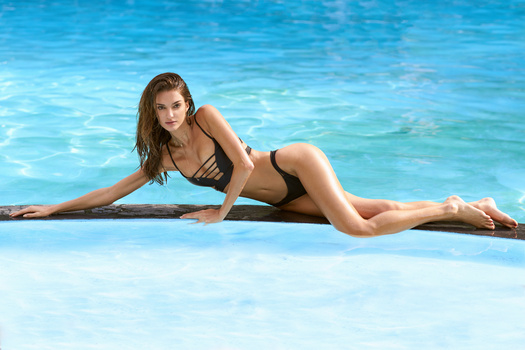 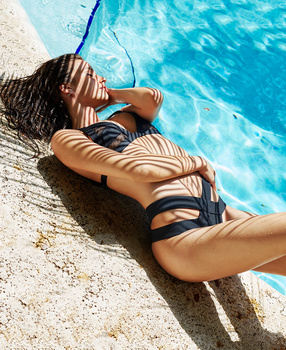 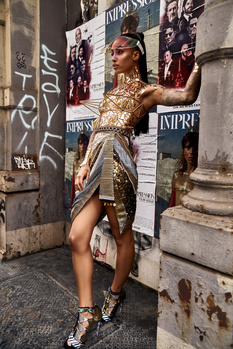 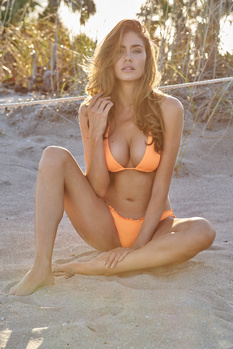 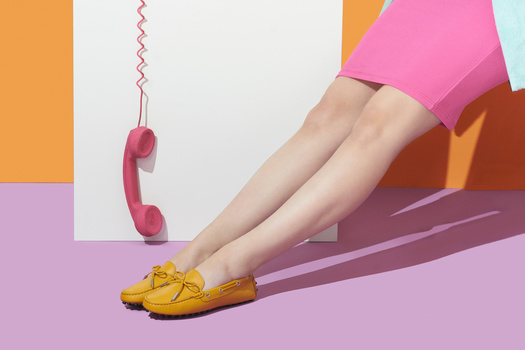 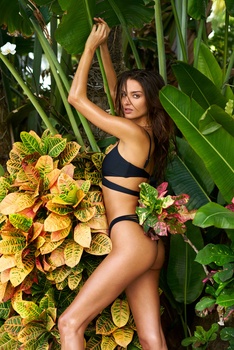 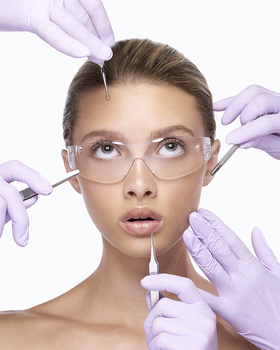 Matthew attended the University of Virginia, where he received a Bachelor's degree in Psychology, and continued on to the University of Miami, where he earned his Masters in Business, while serving as President of the Graduate Student Association. After spending close to a decade as Chief Operating Officer of Houses.com and Condo.com, he chose to pursue his true passion of fashion and swimwear photography.