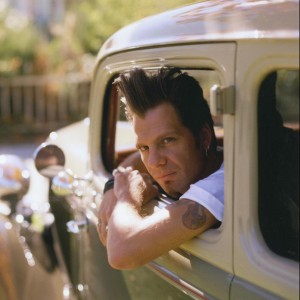 Average rating:
3 out of 5 3
Max Wedge
Amherstburg, ON, CA
Menu

Max Wedge has relocated to the Southwestern Ontario area after 10 years of working/residing in Hollywood, California.

During that stay, he gained valuable experience in the entertainment industry, within the varied mediums of photography, film, and music.

Max studied Photography at Fanshawe College in London, Ontario. Upon completing his degree, he took up residence in Toronto where he worked in the entertainment industry for the following five years. He then acquired US citizenship status and moved to Los Angeles in 1994 to further his photography career.

Max advanced in experience at many of the top studios such as CBS, Miauhaus, Quixote, 5th & Sunset, and Smashbox. This included lighting some of Hollywood's A-list entertainers: Penelope Cruz, Luke Wilson, Dave Navarro, Paul Walker and Christina Aguilera, to name a few. Rounding out his commercial experience, Max assisted in the creation of large budget brochure advertisements; many of these jobs were major scale location shoots in Las Vegas (Luxor, MGM Grand, Monte Carlo, Circus Circus). It is through such work with established professionals that he has continued to perfect his photography and lighting techniques.

While gaining a wealth of knowledge from some of the most notable photographers from Los Angeles to New York, Max has also earned a reputation for his high energy work ethic and creativity under pressure.

As of 2017, he has been pursuing photography on his own terms, under "Max Wedge Photography