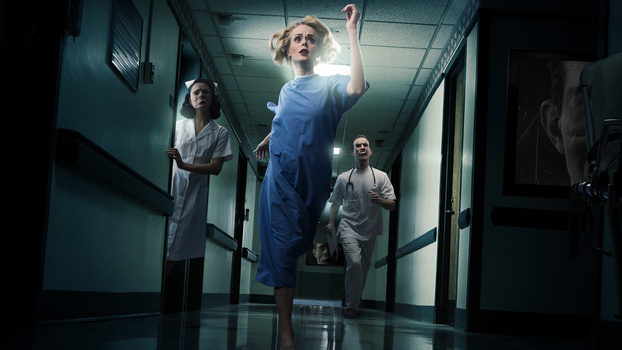 Michael Smiy
The Twilight Zone - Eye of the Beholder
1 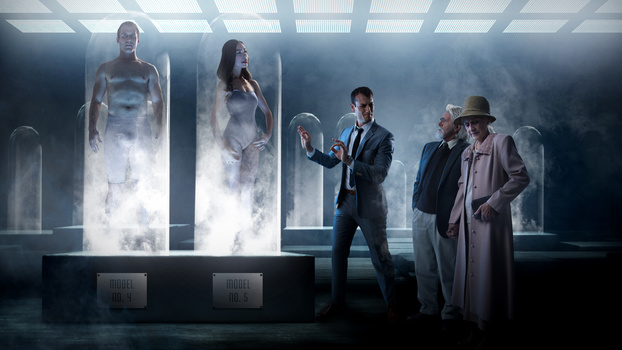 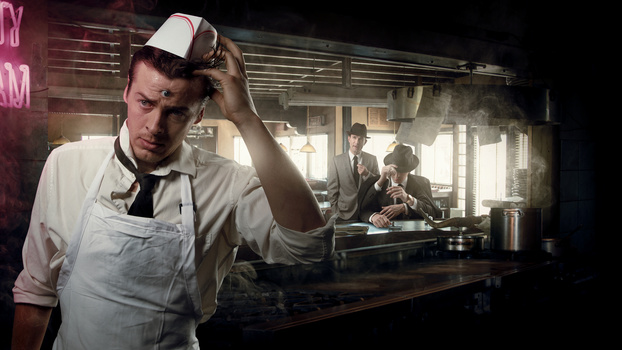 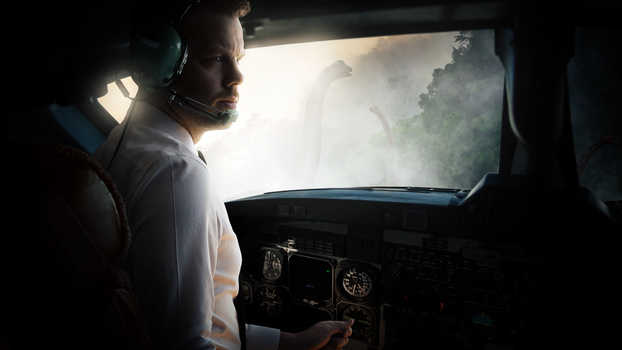 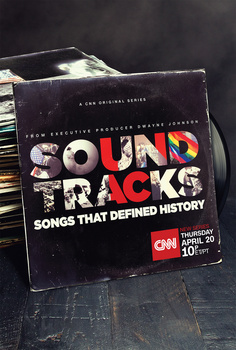 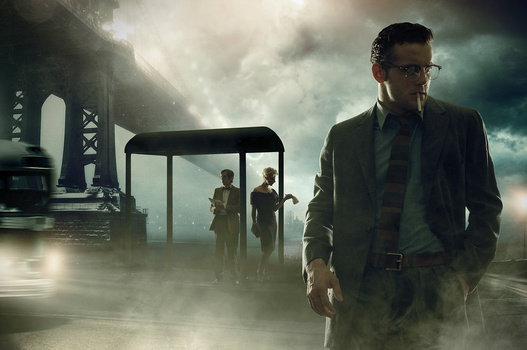 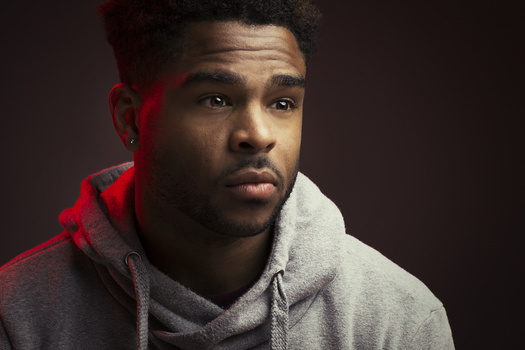 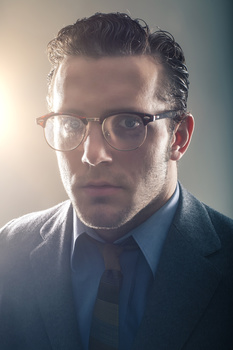 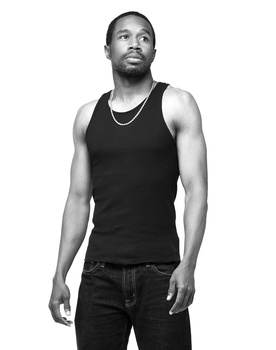 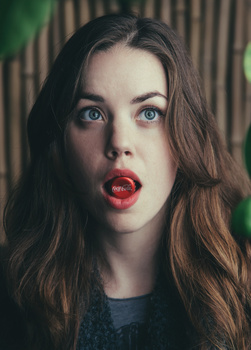 Michael Smiy is an Associate Creative Director for the TV & Streaming division of mOcean, the 2015 PromaxBDA Agency of the Year. He has been a creative collaborator on over 36 campaign during his time at the company,

Smiy is a graduate of the Peter Stark Producing MFA Program at USC and frequently collaborates with talented alumni from the program, including writing and directing two short films, Mechanical Expression and Variance, and producing the 2017 feature film, Muse.