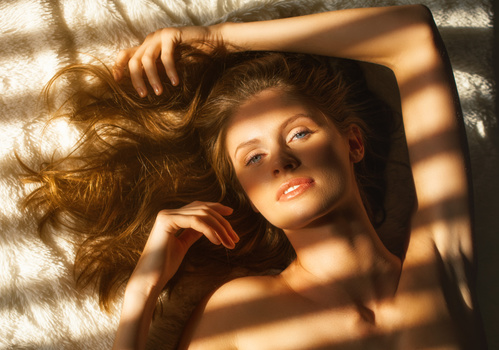 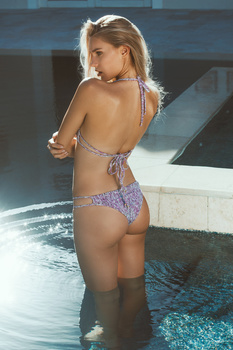 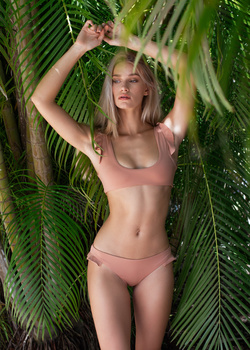 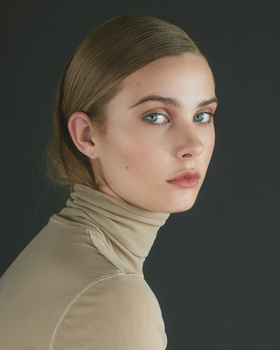 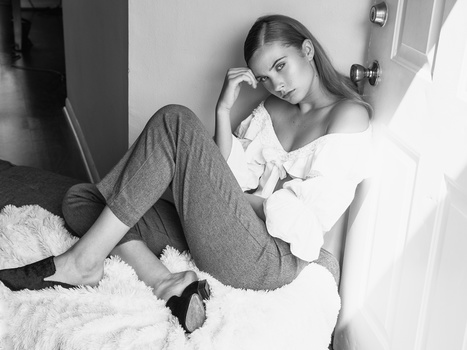 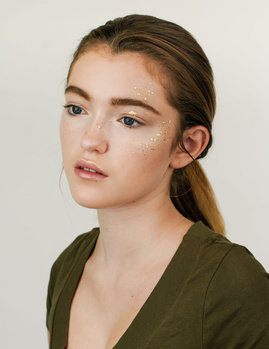 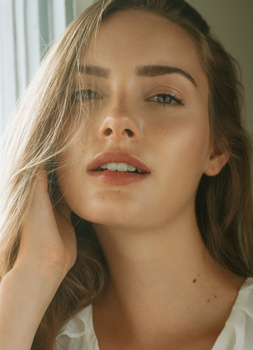 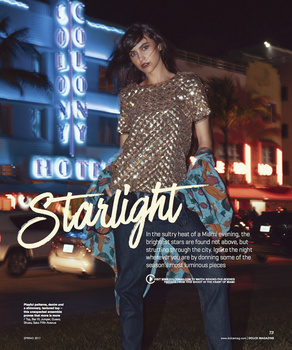 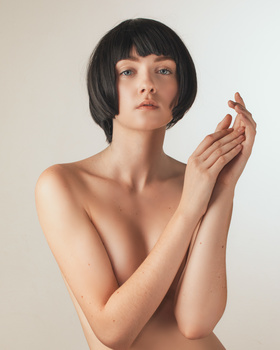 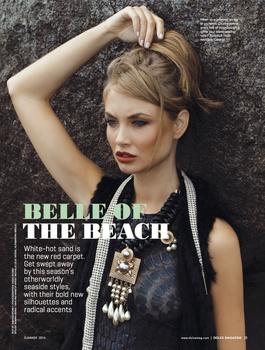 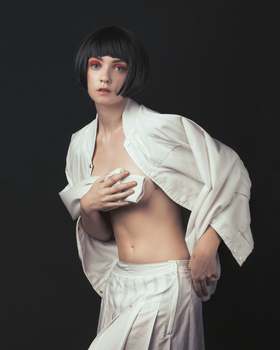 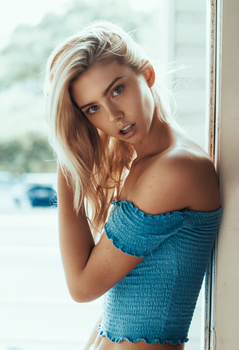 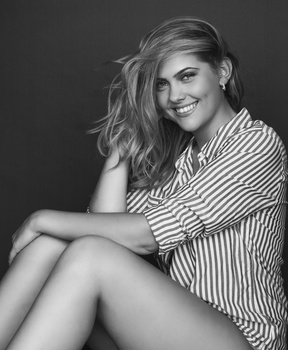 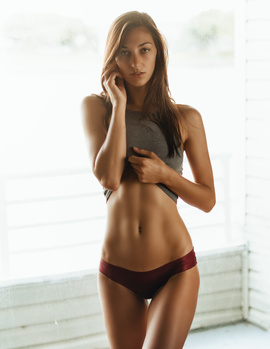 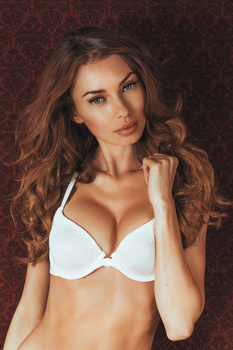 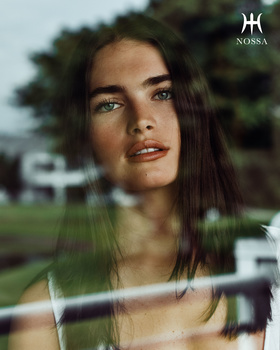 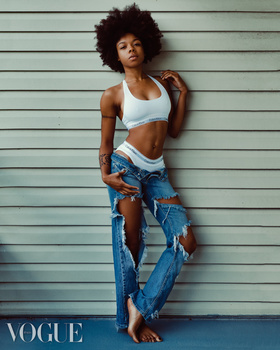 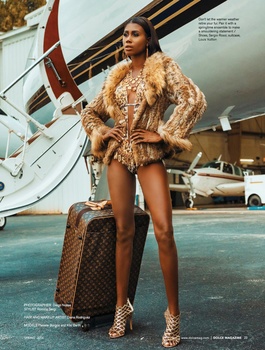 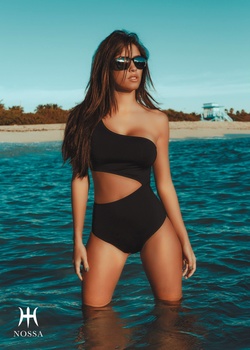 Diego Nossa is a portrait and fashion photographer based in Miami, Florida. Highly influenced by his past work in music and sound design, his images have been published internationally in different magazines and he's been involved in multiple award winning films, participating in different areas such as editing, sound design, music composing, direction, visual effects, animation and digital film colorist. He works constantly in commercial, fashion, and portraiture photography with top agencies. Weather through film or photography, he captures and tells a compelling story with visual imagery.