Comparing the Sony a7 III to the Nikon Z 6II

Both the Sony a7 III and Nikon Z 6II are relatively affordable hybrid full frame bodies, meant for professionals who need to be able to tackle multiple scenarios with ease. If you are wondering which of the two is right for you, this great video compares their performance to help you decide.

Coming to you from The Hybrid Shooter, this excellent video compares the Sony a7 III to the Nikon Z 6II. I was personally a huge fan of the a7 III when I reviewed it; it is an incredibly well-balanced camera at a very reasonable price, making it a great choice for a lot of different applications. On the other hand, while the original Nikon Z 6 had a bit of a tepid release, the Z 6II has been generally regarded as a solid, capable camera that can confidently handle most situations. When it comes to lens libraries, Sony's is definitely a bit more built out, but the Z mount lenses have been well received, and the FTZ adapter allows those who already have a collection of Nikon F mount lenses to fluidly transition into mirrorless. Both bodies look like capable performers. Check out the video above to see how the cameras compare to each other.

Posted In:
Gear
Reviews
via:
The Hybrid Shooter
10 Comments 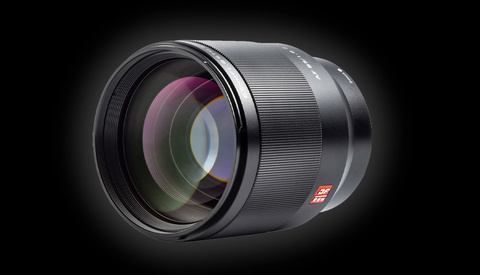 I shoot with the Nikon Z 6 and love it
My girlfriend has the A7III and 2 issues I found with it are:
1: I can't figure out how to Tether shoot, yes you can tether and control the camera with software but I want to shoot hand held and have the images appear in the software, LR, Capture 1, etc.
2: High speed sync does not seem to work with our triggers (Godox) although the lights and trigger has HSS
other than that, Both are great cameras, I don't rely on Eye autofocus so that does not bother me with the Z6.

1. For tethering in Capture One, just set your USB Connection to PC Remote on your a7III and connect the usb cables. 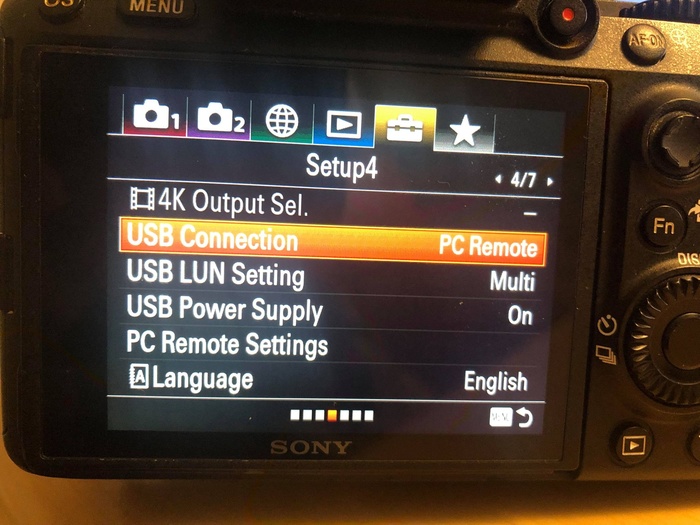 Every focal length has multiple offerings four the E-mount Sony

It's likely to stay that way

I find my A7III more than good enough for what I do. I also like the compact body size. The main draw to the Sony, for me is the extensive range of lenses, without the need for adapters, some lenses not available on other mounts (Zeiss/Voigtlander spring to mind). The third party autofocus support is a big deal too. Why Nikon (and Canon) don’t open up their autofocus technology is quite baffling.

Nikon and Canon see one of the important purposes of their cameras as selling lenses. Meaning their own.

If that’s the case then they are loosing out on a big market. They can both dine out on the fact that existing users can adapt dslr glass but that won’t work forever. Just having their own lenses and maybe reverse engineered third party will be very limiting. Sony certainly wins on lens choices.

The Nikon looks like the mount is too big to fit on the smaller camera body. Almost like a cartoon camera.

And this is a factor in your buying decisions?

They are the new photographers more concern about the camera looks and the technology inside the camera …..

Z6ii without a doubt. Nikon handling is excellent, Z mount lenses are outstanding and outstrip most of the Sony offering, and colours straight out of camera neat Sony to the punch.

Frankly the Z6ii with 24-70 kit lens is an amazing deal and a compact offering, with sharpness very close to the 2.8 version.