The Fujifilm XF 18mm f/1.4 is the latest lens announced by the company. This lens has been designed for Fujifilm's X-mount APS-C cameras and offers an exciting upgrade to the previous XF 18mm f/2.0 lens. With its wider aperture and better overall design, it could become a popular option for Fujifilm photographers.

A recent video from Gordon Laing offers a hands-on look at the new Fujifilm XF 18mm f/1.4mm lens. The 18mm focal length has a field of view that is similar to a 27mm lens on a full-frame camera body. This sets it comfortably in-between wide angle lenses such as the Fujifilm XF 14mm f/2.8 and the popular XF 23mm f/1.4 lens. The new lens comes with a host of improved design features over the original 18mm lens, such as weather-sealing, two more aperture blades that should help produce smoother, better-looking bokeh, and super EBC coatings to help reduce flaring and improve overall contrast.

In the video linked above, Laing conducts a number of tests with the lens to demonstrate its performance, from looking at the bokeh to sharpness and detail the lens can produce at various apertures. Although the lens in the video is described as a pre-production model, it's likely that the performance demonstrated in the video will be very close to the final product once it's released.

You can preorder the lens for $999 using this link here. 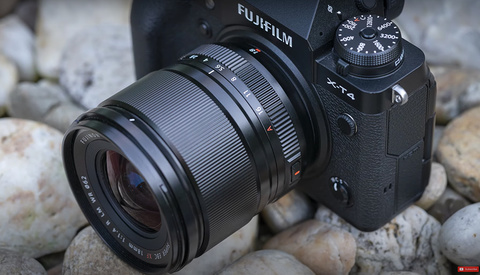 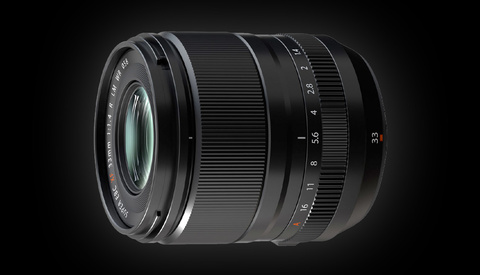 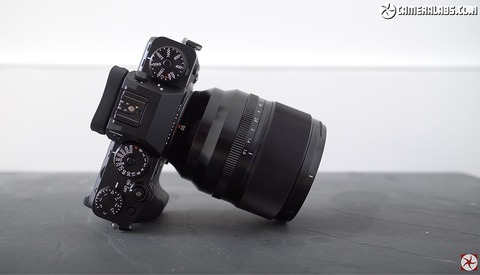 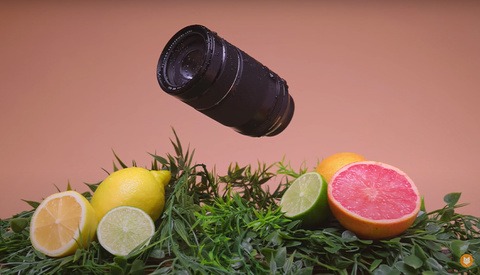