A Long Term Review Of the Mamiya RB67 Pro-SD

Few film cameras have the reputation and the history of the Mamiya RB67. The Pro-SD version has been somewhat elusive as it's the most recent of the three versions of the RB.

As you may know, I own and have reviewed the Mamiya RB67 as well as its sibling, the Mamiya RZ67. These two cameras are all around winners in every way for film. You get 10 wonderful film images from some of the most unique and beautiful lenses ever made. Though the RZ is generally newer and a bit lighter with lighter and smaller lenses, they are both quite heavy and a bit cumbersome to travel with. That said, some of my most favorite photographs I've ever taken were with these cameras.

Do you have any experience with the Mamiya RB67? What about the RZ67? What are you thoughts on the cameras? 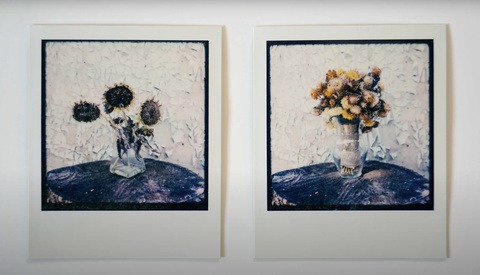 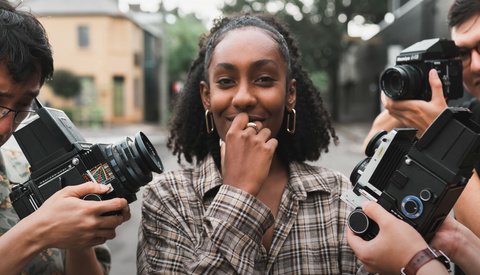 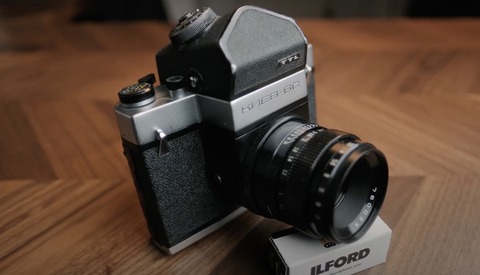 When I use film I'm taken back to a time that's not moving so fast as it seems to be when I reach for my digital. I wasn't in a hurry because I had no idea that electroinics were going to replace the feeling you get you use a medium format camera.I was in a hurry to see the results, bad or good ( quite a learning experience) . For some reason something was removed from the equation of learning and perfecting the techniques .
I salute the powers that be , the engineers and the developers as they try to find the ingredients and equations to minimize photography to no more than just passing a certain point as to where there is practically no trial and error.
When I hold my camera a lot of things come to mind. Simplicity, and effort. Oh well, don't run out of batteries.......