There’s no shortage of lenses to choose from when it comes to the Micro Four Thirds mount, and so, for one to stand out, it’s got to offer something special. The Venus Optics Laowa 50mm f/2.8 Ultra Macro APO is a lens that just happens to have a few tricks up its sleeve to make a case for itself, namely 2:1 magnification for macro photography and the computer chips to make it play nice with Micro Four Thirds cameras.

Let’s start with the basics. The Laowa’s build quality is excellent. It’s a premium-feeling metal all around with a well-dampened focusing ring and markings for distance scale and magnification. I was surprised; build quality is right up there with high-end Olympus lenses and better than most of the Panasonic lenses I’ve owned or tried. It feels much better than its $399 price would suggest.

The smooth action of the focus ring is important, as while the CPU incorporated into the lens enables it to communicate EXIF data and enables auto-aperture, there is no autofocus here. That’s not a huge issue for a macro lens, though. I can only count a handful of times I’ve relied on autofocus for macro photography.

As a bonus, whatever magic Laowa did enables the lens to take advantage of all the focusing aids on both my Olympus OM-D E-M10 II and Panasonic Lumix G85. The screen magnifies as soon as I turned the focus ring, and if I wanted it, peaking was available. On many lenses without the requisite hardware, it’s not always a given that things will work this seamlessly with a camera’s built-in features.

Another plus that’s common to many Micro Four Thirds lenses is size. This 100mm equivalent lens comes in significantly smaller than a comparable setup on a full frame or APS-C camera. This lets you boom the camera in odd positions that you can’t do with a larger, heavier setup.

I’ve used Nikon and Canon’s 105mm and 100mm micro/macro lenses for more than a decade, so I’m quite familiar with what 1:1 magnification looks like and what the general minimum focus distance on these lenses is. If that’s you as well, prepare to rethink that for this lens. At 2:1 magnification and a 5.3” minimum focusing distance, that’s half the working distance and double the magnification. It was like I had to relearn macro photography all over again.

Without realizing it, I’ve been pretty lazy in my macro photography. With a 1:1 magnification, I’m usually able to hand-hold and shoot on the move easily. That’s largely possible at 1:1 with this lens as well. Where things get tricky is when you move beyond that.

At 2:1 magnification, your technique has to be perfect. At first, I thought Laowa sent me a bunk copy of the lens to test, but then I realized the softness in the images was pilot error. If your tripod isn’t on solid ground (hard floors, not carpet), if you’re not using a long self-timer (10 seconds, not two, or just use a remote), or if you aren’t adequately lighting your subject, you will get blurry photos. Even the slightest of camera shakes is magnified by a lot with this lens at maximum magnification. This is not a fault of the lens, but it certainly means you have to be extra careful to take advantage of what the lens has to offer. It also means that moving subjects will be incredibly difficult to get in focus, so don’t plan on it. I can usually get an insect to be still enough for a 1:1 photo, but certainly not a 2:1. I tried.

I found that the lens really hit a sweet spot for sharpness at about f/4.5-5.6. At maximum magnification, this doesn’t allow for a lot of depth of field, so prepare to do a fair bit of focus stacking if you want that. Beyond f/5.6, there’s a slight trade-off in sharpness for depth of field, and so, stacking seems to be the way to go for this lens.

There are other lenses out there for Micro Four Thirds that claim even more magnification than this; however, if 2:1 magnification is this difficult to use even with the plug-and-play features of this lens, don’t expect much more than that to be all that useful.

That said, when you nail your technique, the results are impressive. Here’s an unscientific example of how close I could get to a concoction of food coloring and table salt with the 2:1 magnification of the Laowa versus the 1:1 of the Canon 100mm: 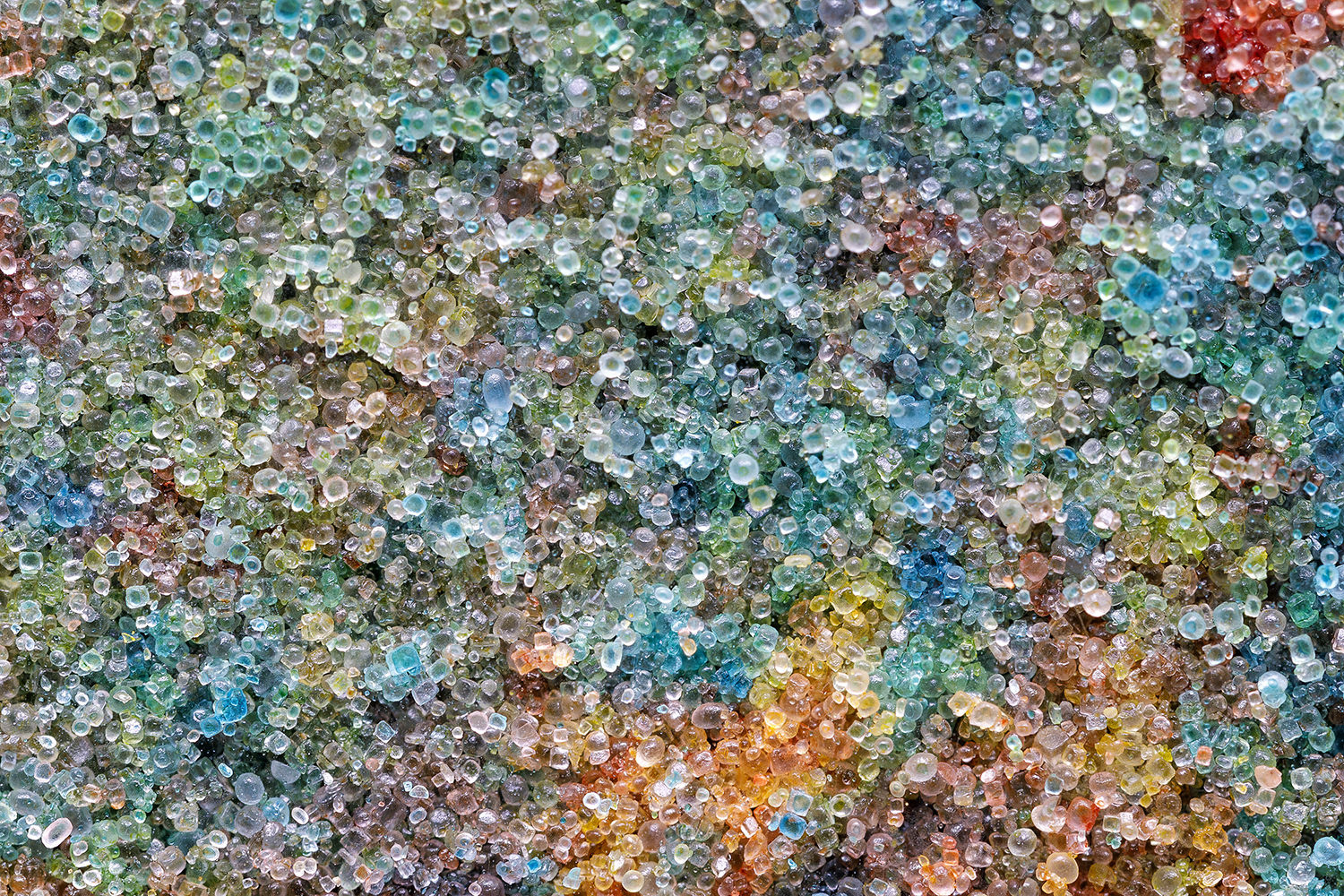 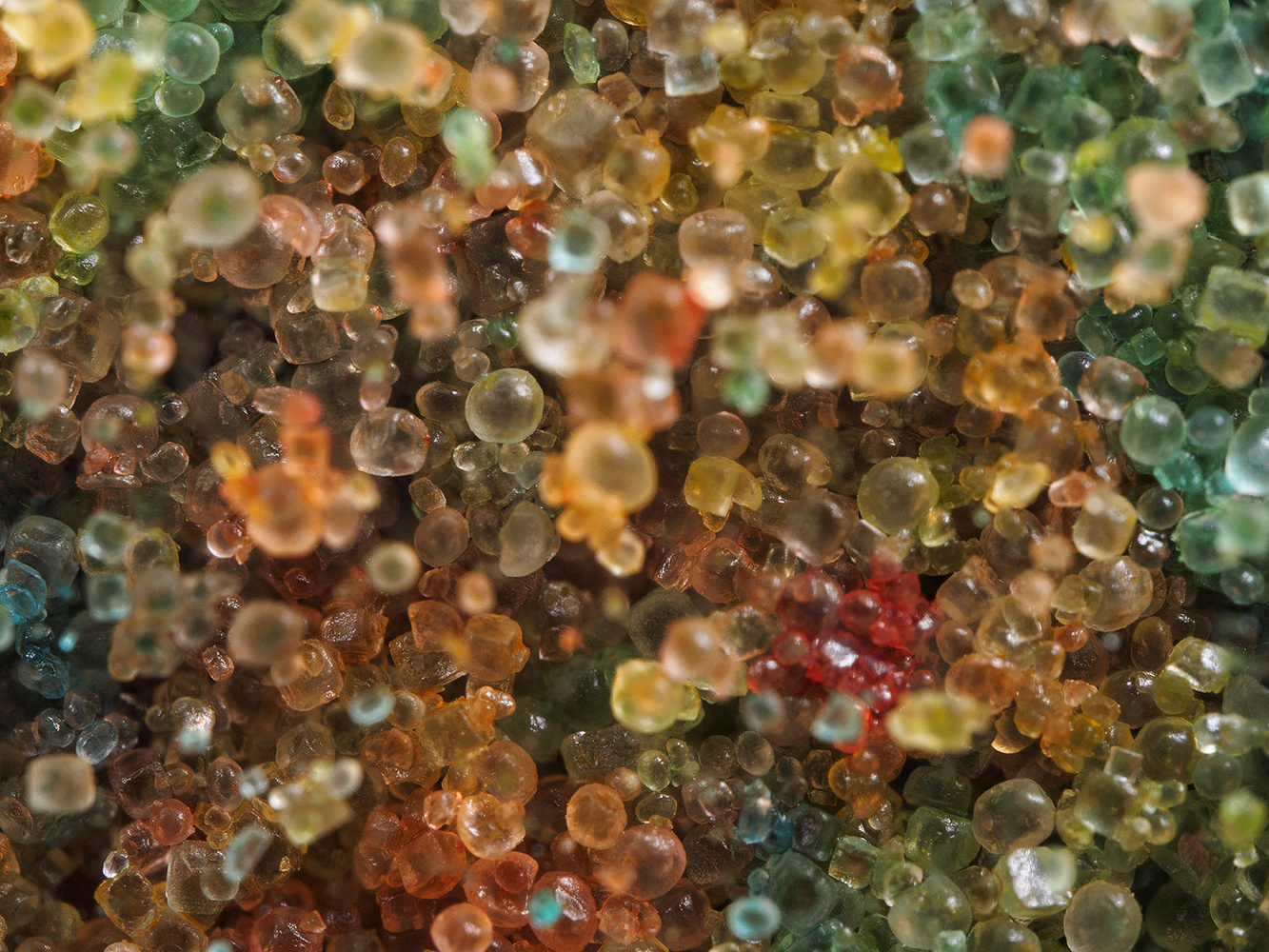 As you can see, 2:1 makes a decent amount of difference, though the depth of field is also greatly affected by the extra reach.

Laowa says the lens uses three extra-low dispersion elements to minimize aberrations. I’d say that it largely works, as I didn’t see any fringing or other issues to speak of. Image quality is on par with any of the higher-end lenses from Canon or Nikon. If you’re in need of a macro lens for Micro Four Thirds, you could do far worse.

It’s sharp, just like you’d expect from a macro lens.

Every system needs a good macro lens, and if you’re a Micro Four Thirds shooter, the extra parlor trick of 2:1 magnification gives this lens an edge over a standard macro lens. It’s very much a specialist’s tool, and it’s not a feature that you might end up using often, but it’s nice to know that the headroom for extra magnification is possible if you need it. Just be sure to really shore up your technique before taking the plunge into this type of specialized macro photography. 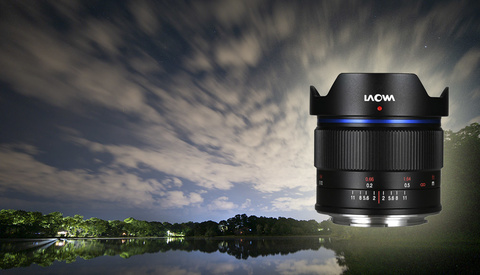