We Review the StellaPro Reflex S: An Interesting Hybrid LED Flash for Photo and Video Creators

When it comes to buying new lights, you first need to decide if you want a continuous light or flash, which can be a difficult decision if you shoot both photography and video work. But with the new Reflex S from StellaPro, you no longer need to decide.

What This Light Is 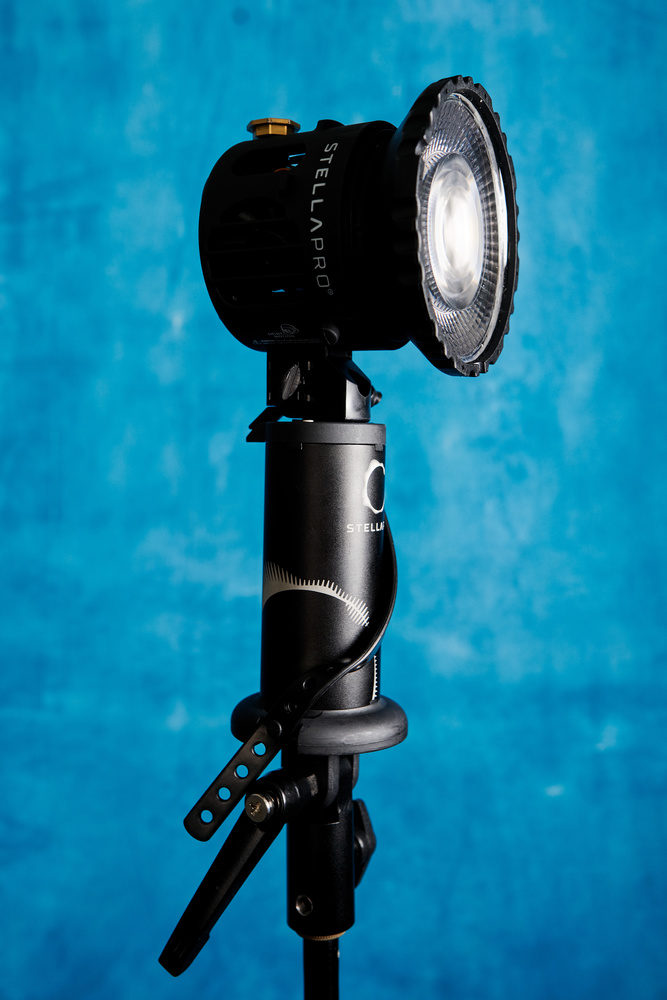 This light is both continuous light and a flash in a single body. And although there are other lights that can make this claim, those lights are drastically underpowered in comparison to the Reflex, because the Reflex can go from 100 lumens all the way to 18,000 lumens. While this power rating is something noteworthy, it doesn't stop there. When the light is set to burst mode, it can shoot at up to 20 frames per second with no refresh rate and no overheating. You can even fire this light in high-speed sync and never have to deal with waiting on recycle times and heating issues. This is something that no other light can do. In the example below, I was able to shoot 147 raw files at 10 frames per second with a 1/8,000th shutter speed, and the flash didn't misfire or pause for a refresh a single time. In fact, the buffer on Sony a1 filled up before the light even warmed up. 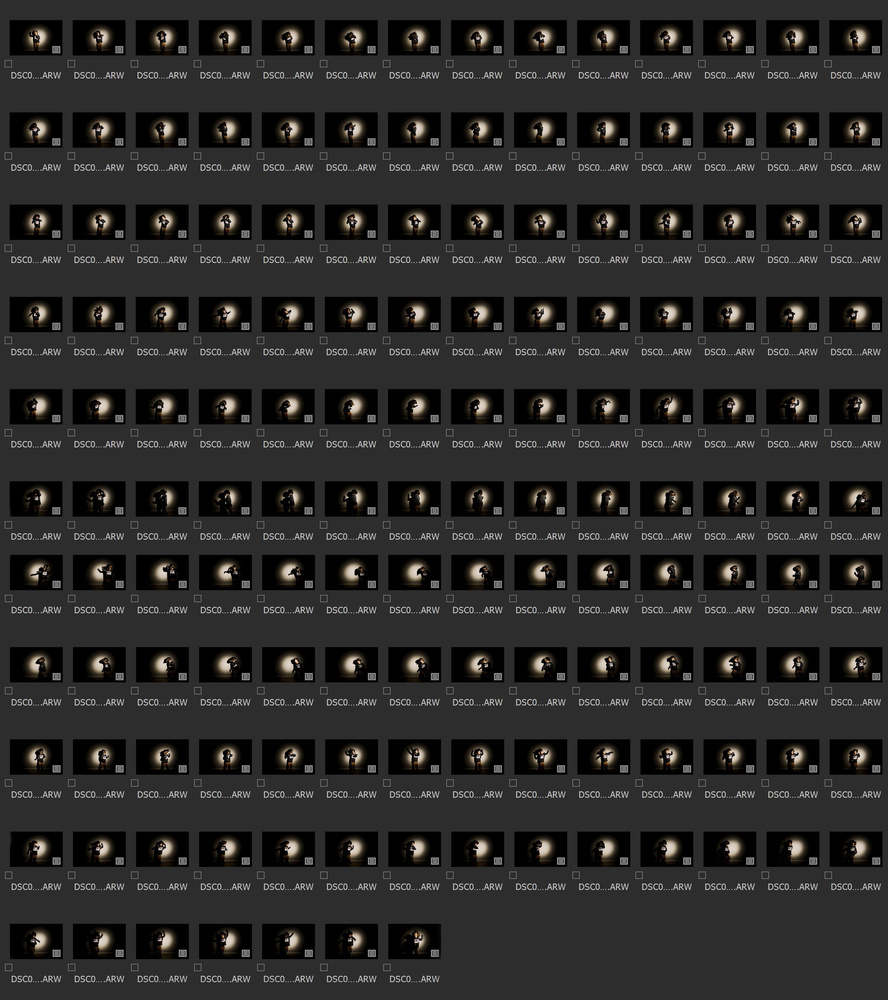 One thing that I love about this light is its ability to quickly be added to your current kit. Instead of having to deal with added triggers, this light can be triggered from either an Elinchrom or Godox/Flashpoint trigger with the hopes to add Profoto support in the future. This means most people won't need to purchase a trigger in addition to the light. You'll also be able to trigger the Reflex alongside your current lights for situations where you need a multi-light setup. 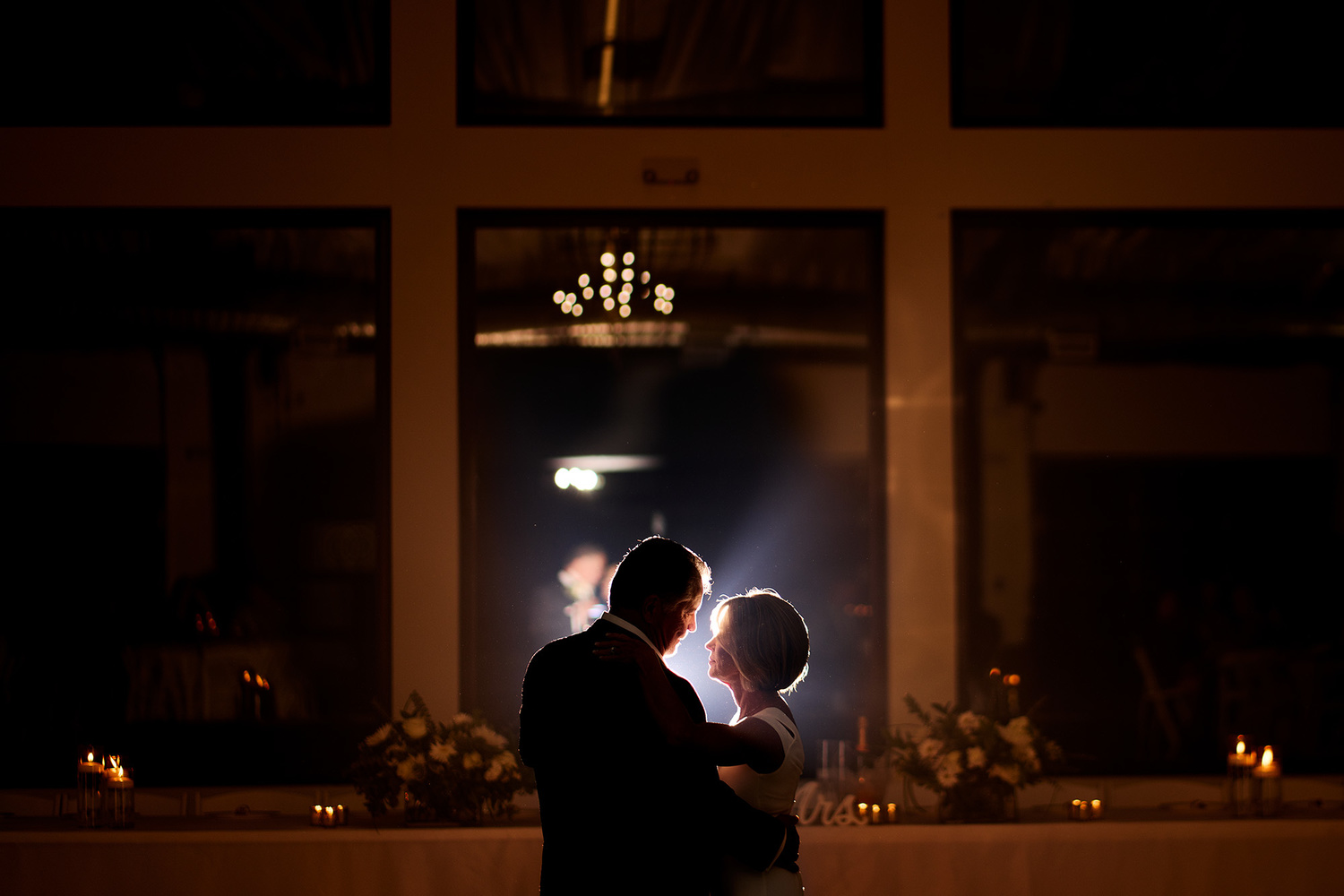 As for ways to modify the light, there are two different ways to attach modifiers. The first way is the mini-Elinchrom mount. With this mount, you can attach various softboxes as well as adapters to get access to other mounting systems, such as Bowens, Profoto, etc. The second way to attach modifiers is with a sort of screw-on type system. This is where you can attach various lenses and diffusers to help shape the light. These lenses sort of act like a grid, but in a much more efficient way. Similar to how a magnifying glass is used to focus the sun to light a piece of paper on fire, these lenses are used to focus the light into a tighter beam of light that is more concentrated. So, while these lenses don't add power to the LED, they do give you more usable power by giving you a more concentrated beam of light. 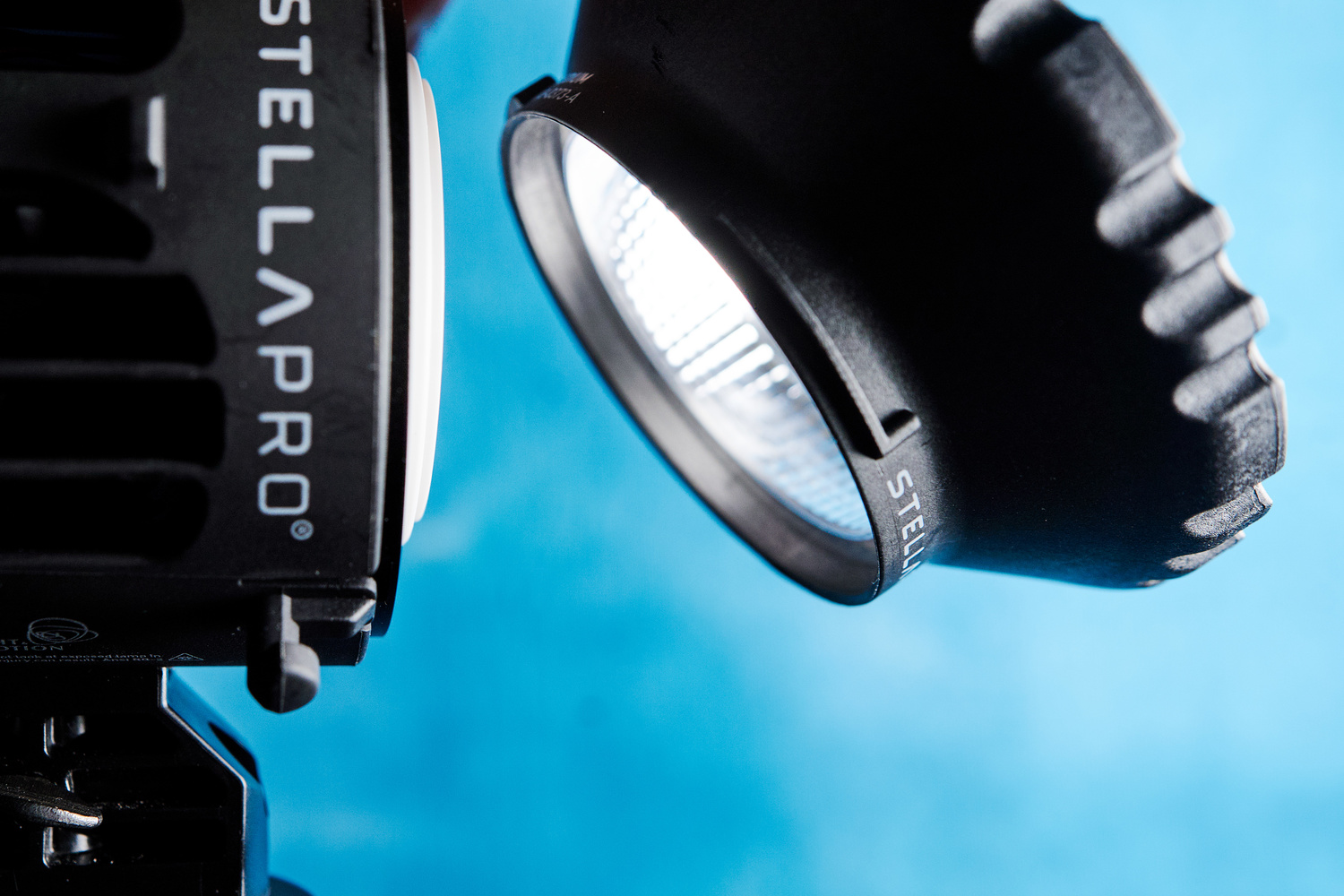 Aside from the one-of-a-kind functionalities of this light, the Reflex-S also features some of the industry's best build qualities. It can be left out in the pouring rain without issue and also has a 1 m drop rating. The battery can also be detached from the head for a quick battery change when needed. This ability also gives you more options for mounting the light as well as more flexibility in packing it into a bag. The battery is also connected to the head via a USB-C cable. This makes it so you can charge the battery with a USB-C as well as run the head from a wall outlet with a USB-C cable without the need for the battery at all. 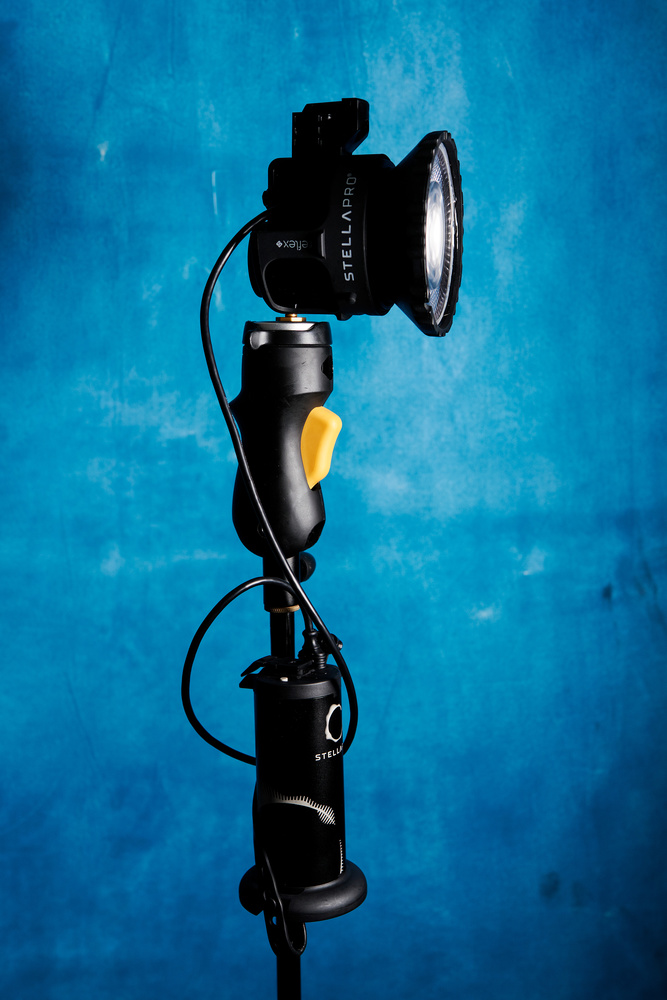 What This Light Is Not

As good as everything sounds above, it's important to know that this light will not completely replace your flashes. While 18,000 lumens is a huge amount of power in the world of constant lights, it simply can't compete with the bang you get from the pop of a flash tube. The full power of the light is also limited to being plugged into a wall outlet or 100-watt power source. The light can still reach 6,000 lumens constant on the battery and 12,000 lumens in burst mode.

In my rudimentary tests, I found that the Reflex at full power with the spot lens attached gave me the equivalent of a Godox V860 II with two MagMod grids attached set to 1/8th power. The reason for the two grids is because that is what was needed order to mimic the same beam angle provided by the spot lens. 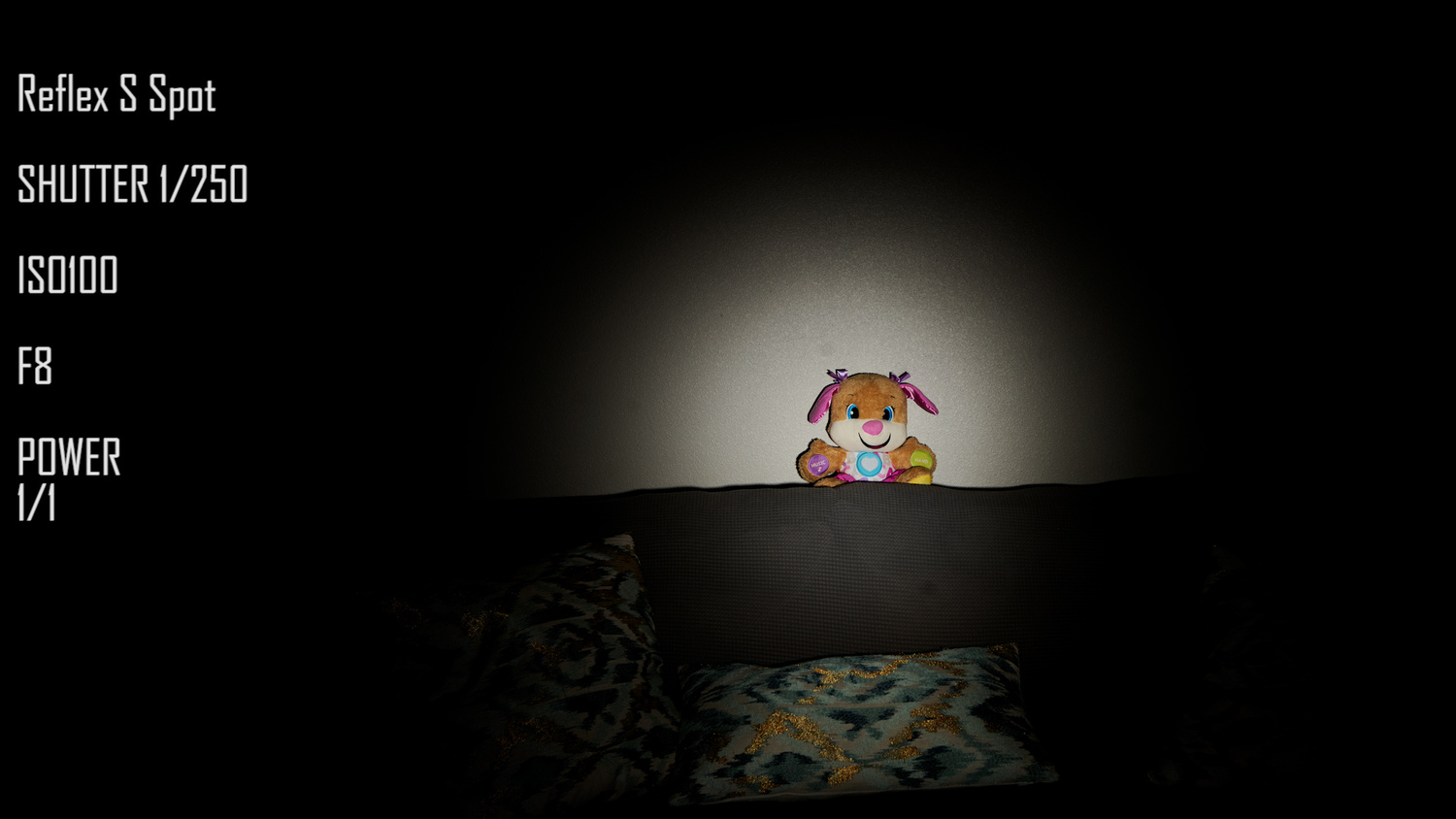 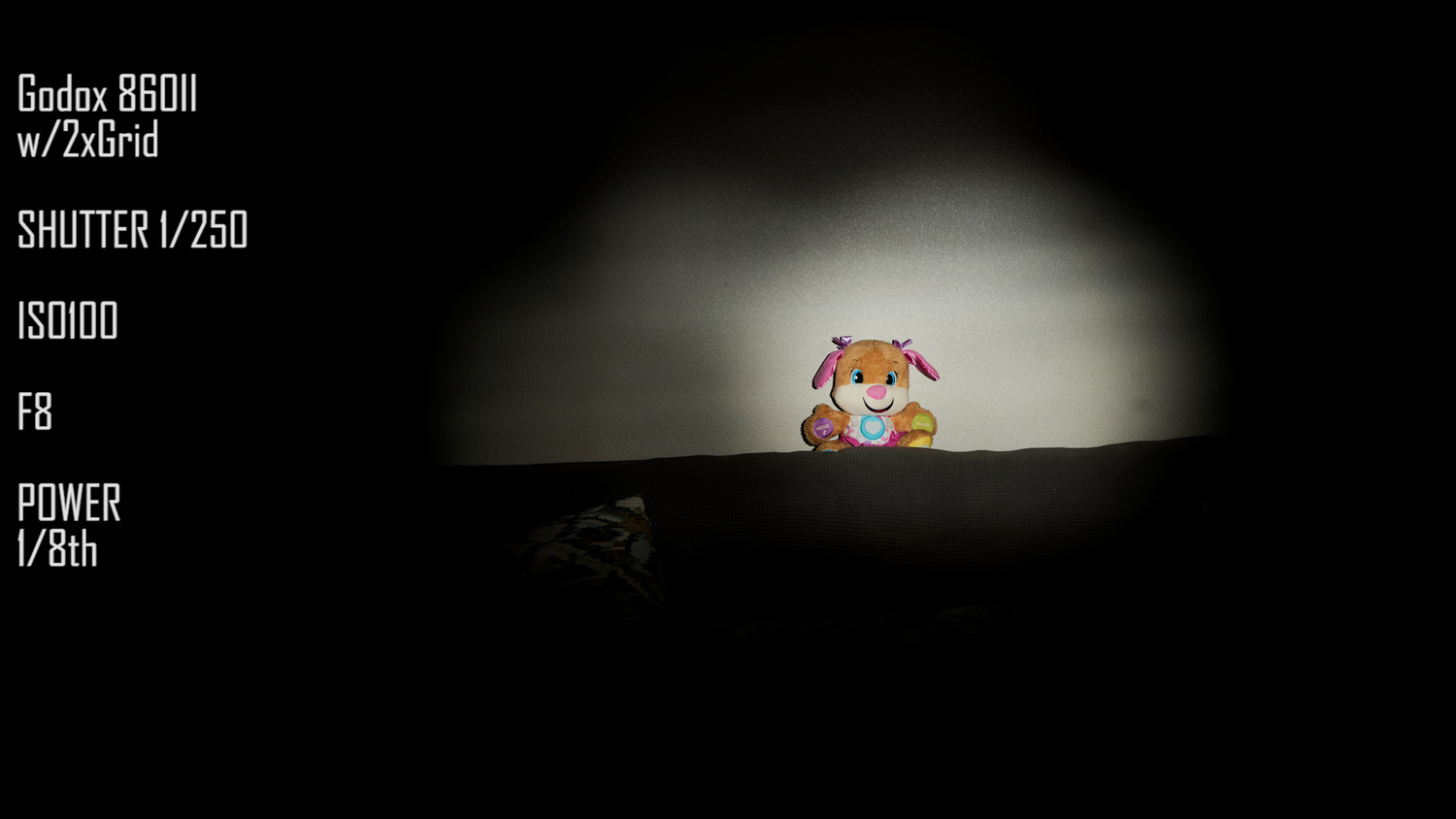 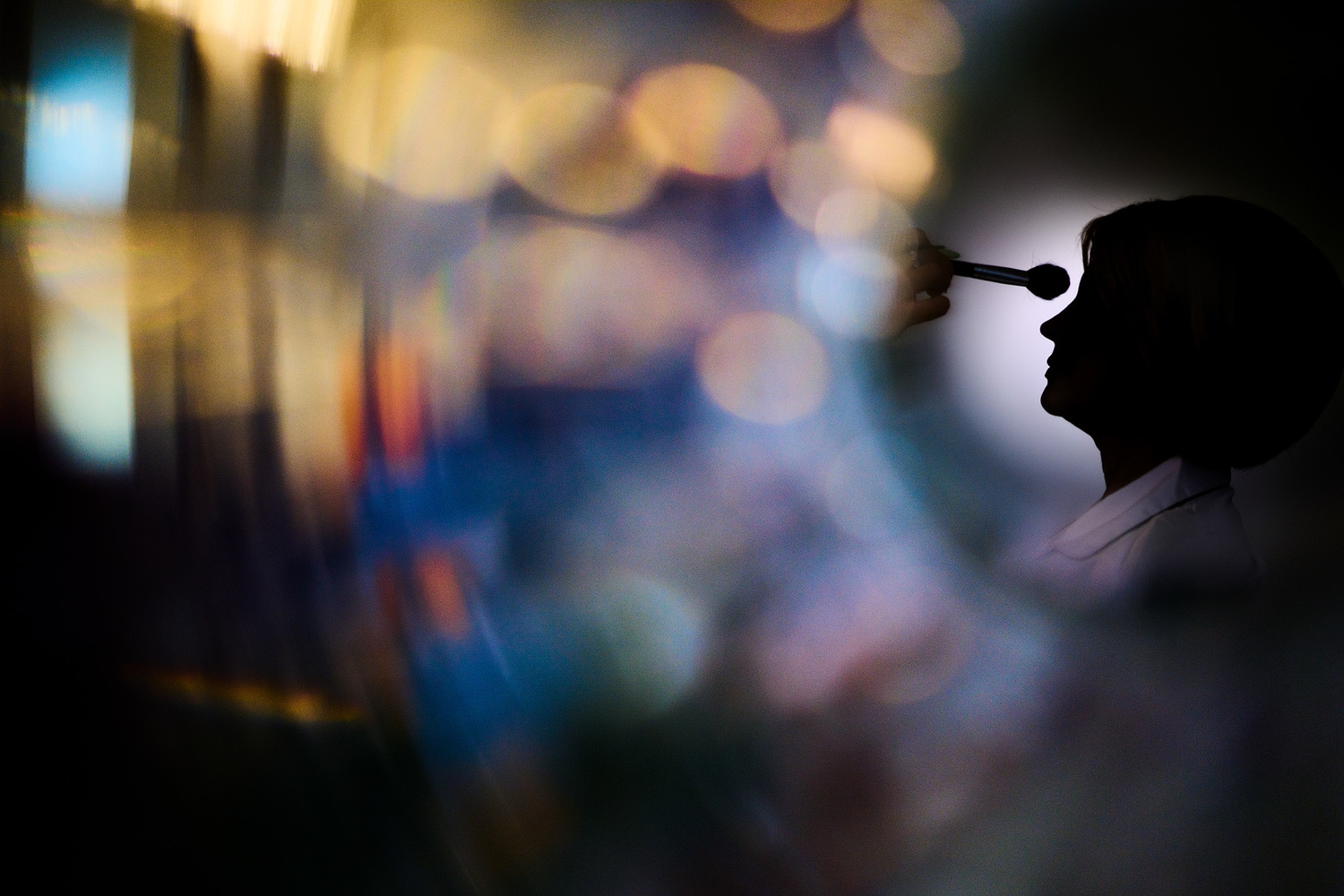 Another item worth mentioning is that this light will remember the set power of the constant light and the set power of the burst independently. This means if you set the constant power to 2,500 lumens, switch to burst and set the power to full, you can then go back and forth, and each setting will remain at the respective level you set it to. This is great for hybrid shooters doing photo and video work who may have different power needs for each form factor. But for me, I'd rather have the ability to set the power in constant mode and then have that same power applied when I switch to burst. Though I actually see the benefits to its current setup, I hope we may be given the option to choose which functionality we prefer via firmware update. 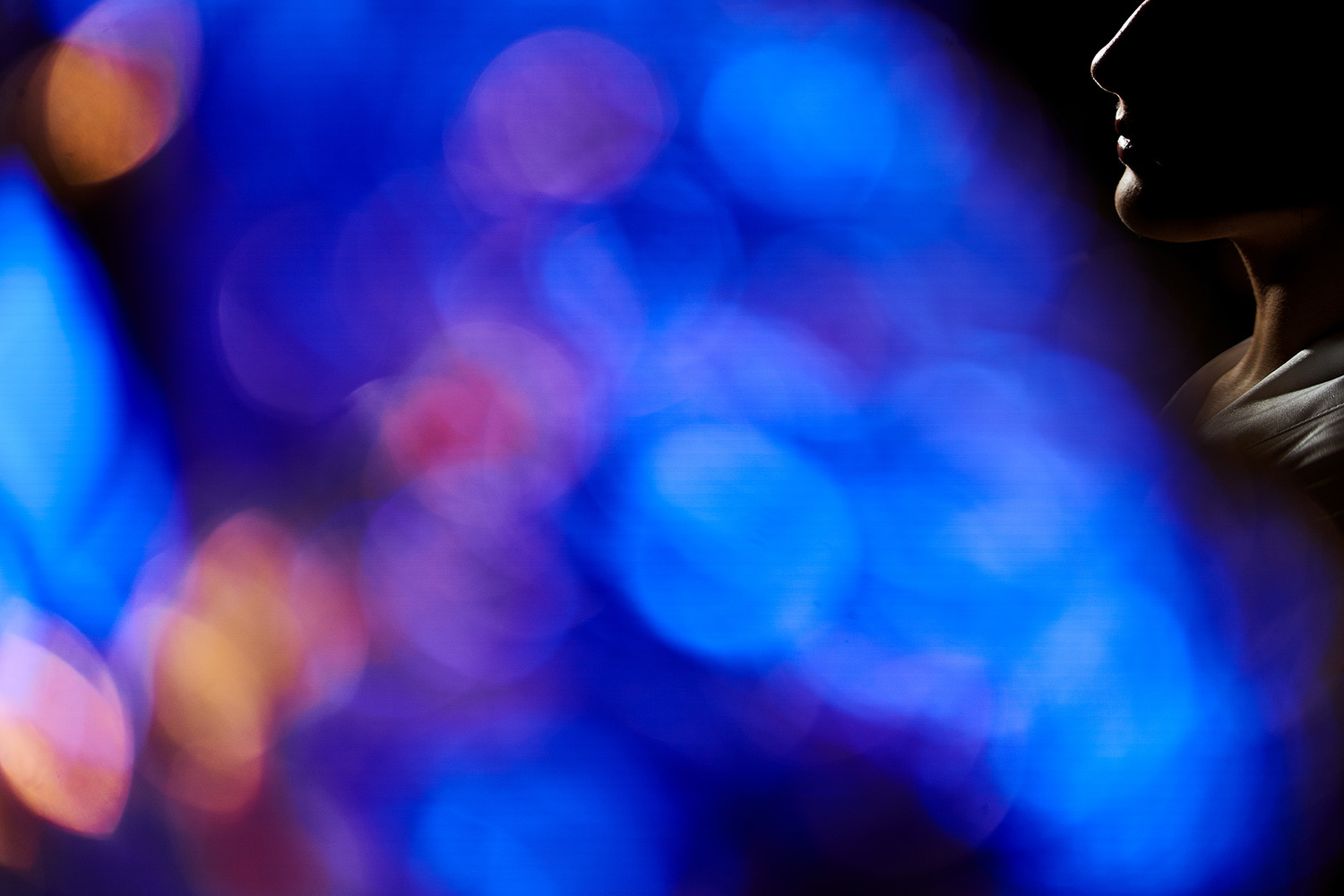 Without a doubt, this light is pushing the boundaries of what's possible. It gives truly usable power in both constant and burst mode while eliminating things like recycle times and overheating (especially in terms of high-speed sync). While I wish the burst power was more in line with what's possible with flash, this is an amazing way to start things off. Add in the ability to use your current triggers and the water- and drop-resistance, and you have a light that is worthy of being in any photo or video creator's bag.

Gear / September 15, 2018
The New Profoto B10 Might Be The Ultimate Portable Flash 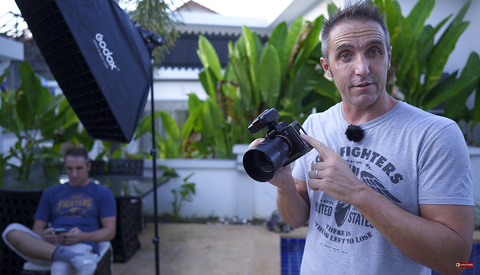 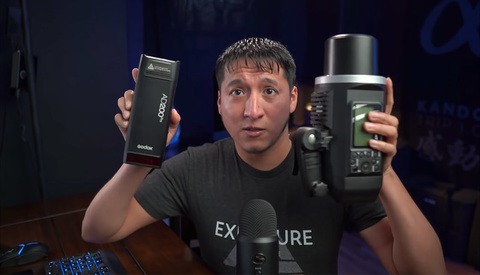 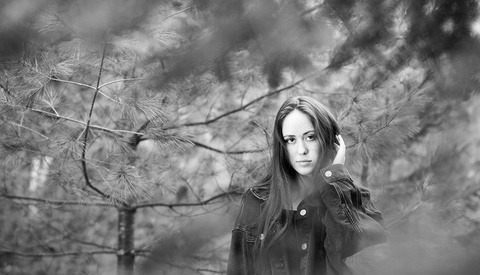