Tim Huynh's new documentary, "Fill The Frame," sparked a recent controversy about who qualifies as a professional street photographer. I suggest the answer is no one.

Controversy seems to be an inherent component of street photography. You might recall all those articles you've read on the "morality" of street photography; for example. I've been entwined in this net a few times myself. In 2015, I wrote an article for HuffPost titled, Street Photography Has No Clothes, which certainly sparked controversy. Essentially, I posed the question of whether or not all the street photography produced today has any permanent value. I mean, how many photographs of some woman holding an umbrella does the world really need in its archives? But, let's not digress into that black hole. The point I want to raise in this article is whether or not there is such a thing as a "professional street photographer" and, if there is, how we might identify her?

When the film launched, a discussion ensued on Facebook. In that discussion, a number of people referred to the photographers portrayed in the film as "amateurs." Indeed, the director of the film himself used such wording in the film's synopsis. One person, in particular, took issue with this portrayal and said that it was not right to portray these photographers as amateurs. Although their motive may have been simply to stir up Facebook, a favorite pastime of many, they did, in fact, raise an important question: Who is a professional street photographer? And how do we know? Does 200,000 social media followers make you a professional? Likely not, as a bunch of random people and the village idiot will follow anything. What about a MoMA show? Does MoMA even show any contemporary street photographers?

I suggest that the whole discussion that ensued around this film is a moot discussion. Amateur or professional, both are equally as out of place in the conversation. There is no street photographer that qualifies as either, rightly put. Street photographers are, I suggest, rather good or bad. Maybe bad, better, good, or great would be better qualifiers. These are the kind of labels that make sense in the street photography world. Talk about being a professional or an amateur is pure nonsense, as there is no money involved for the overwhelming majority of street photographers. Spend $8,000 on a Leica setup and then let me know when you make back the money from your "street photography"! Dream on, Dreamweaver!

Historically, street photographers were marginalized photographers — outsiders (read: not Richard Avedon or Annie Leibovitz). Street photography was a "scrappy" thing. There was no talk of professionalism (or even money), as this was just nonsense talk. Furthermore, those classical photographers were not seeking such an endorsement. It is only our contemporary culture that seems to seek to identify with an occupation other than their actual occupation. By this, I mean calling oneself something other than the occupation that actually pays your bills. But I guess "trustfunder" or "housewife" is an awkward title for anyone to wield these days.

What "Fill The Frame" has done is present to us a number of street photographers who are either good or bad. And I'll let you be the judge of that! 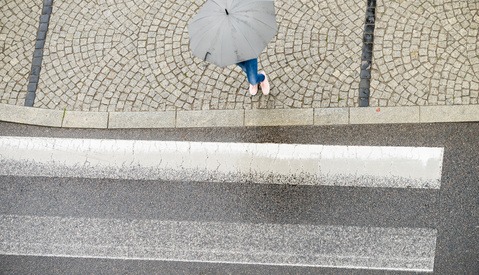 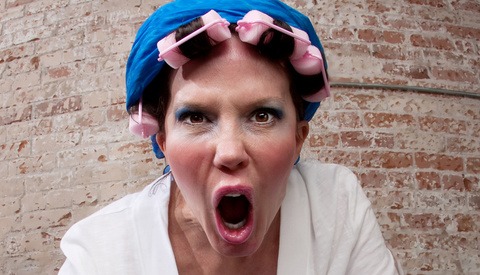 Opinion / August 29, 2019
In Your Face: When Street Photography Gets Too Close 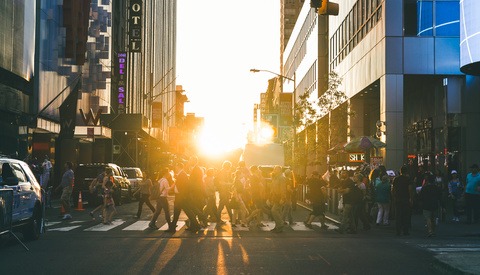 Opinion / December 2, 2017
Why You Don’t Have to Fear Street Photography 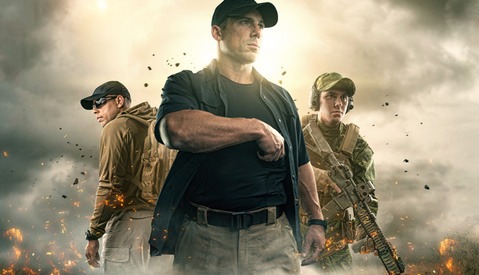 Is it even ethical? Mostly exploitative? Big can of worms there. As far as trustafarians or otherwise financially supported, that could be said of many different photographic genres.

Isn’t the internet filled with amateur photos of all genres? While I understand the sentiment of the author, I feel like that can be said about photography as a whole. In fact, any hobby with an internet presence. The truly good work online are drowned out by millions of amateurs’ work. That is just due to the internet facilitating the transfer of information to millions of people world wide. It’s just a bigger platform; it doesn’t cost anything to post online. Clearly not everyone will be world class despite what people think.

You do bring up an interesting thought regarding occupations. It’s whole different topic, but worth mentioning. It’s really interesting that one big trait about yourself that you use to identify yourself is your occupation and about how much “worth” you bring to the table.

Why all that gate keeping for what at the end of the day is just photography?

In keeping with the spirit of the article, I'd point out that your "fisher" example slightly misses the point as it is not preceded with the modifiers "professional" or "amateur". So, yes, a person can be a "fisher" if all they're doing is catching carp in a river... the questions are A) can a person make a living out of it and B) whether it's possible to achieve the title of "professional" when it's not your primary occupation.

“ The first definition one might find is something like, "engaged in a specified activity as one's main paid occupation rather than as a pastime." Is anyone paid for street photography? I mean, really? Okay, let's be serious here. Maybe a handful of people...”

Looks like you answered your question, boss. A handful of people are indeed professional street photographers.

Paid the bills as a street photographer?

No. I’m in agreement with the author. Street photography is interesting, but realistically has no market.

I've been carrying a camera for over 30+ years. I've been paid for most work which makes me a Professional by definition and I've done work for free and for myself which makes me an 'enthusiast'. I think of myself as pedestrian at best but I do meet client expectations. However, I look at ALL photography, ALL from a perspective of whether it's Good, Mediocre, or just bad. I don't care whether you get paid or not as I know many photographers who make a good living creating average to mediocre images.

Street photographer? I am assuming not, as you speak of clients.

"Professional _______" means "makes a living by doing ______." It doesn't mean "good at" or "well known" or "expert." There are professional photographers who are terrible at photography and amateur geniuses who have never made a dime. I've done a couple gigs, been paid for a few prints, but I'm not a pro photographer because I don't get paid for photography regularly and I have a job that's not photography.