A short 2.5D film which is made from stills that I photographed. All of the pictures are available on my webiste: http://lazarovphoto.com/story-letter-in-a-bottle.html

PREFACE
A birth certificate of twin sisters has been torn in halves and one of the halves has been sent by one of the sisters in a bottle hoping it will find the other half.

BEHIND THE SCENES
The whole series is composited (unfortunately) as it was late autumn and outside was too cold to get it all in 1 shot as scripted. The model I hired has been photographed indoors on all of the images. She had the storyboards before her eyes so she knew what the end result had to be. She did a great job.

Even the interior photos from the story have been done in totally different environment. The interior was separately build and composed into the final images.

Compositing of all 29 images (this is one of them) took me about 7 months to travel to find the right places, to create miniatures for some of the shots, draw other details by hand and build the images. Then there was 1 month more to record the music and create the 2.5D video.

My main goal was to create the images as natural as possible as if I shot them like I wanted, on location. 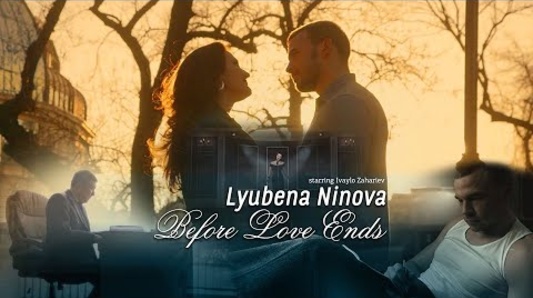 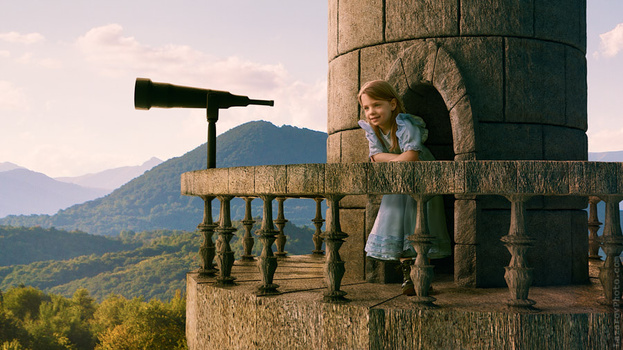 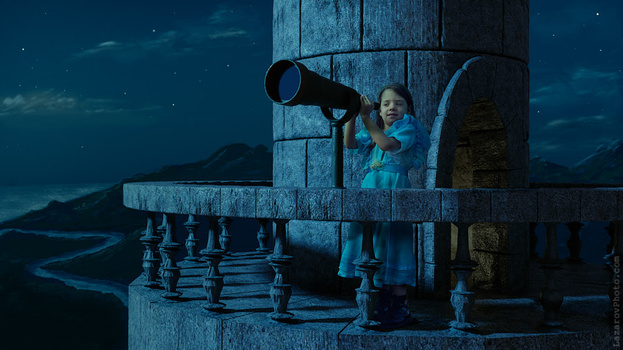 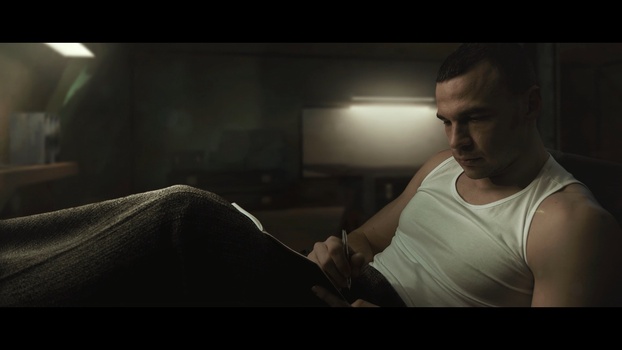 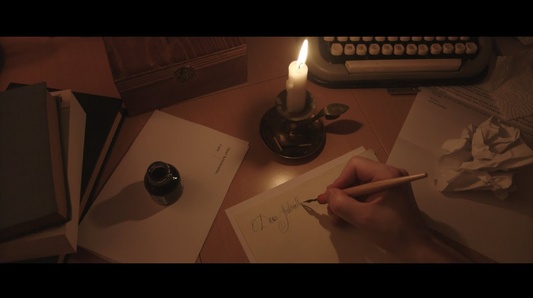 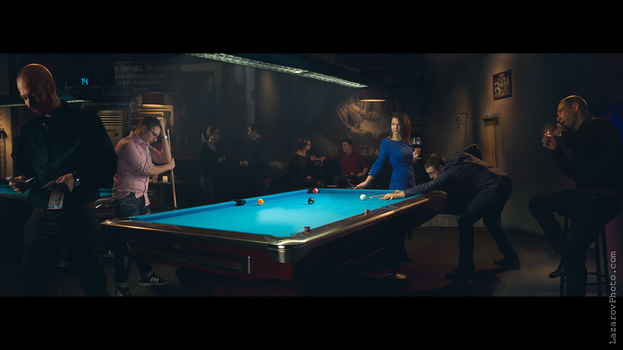 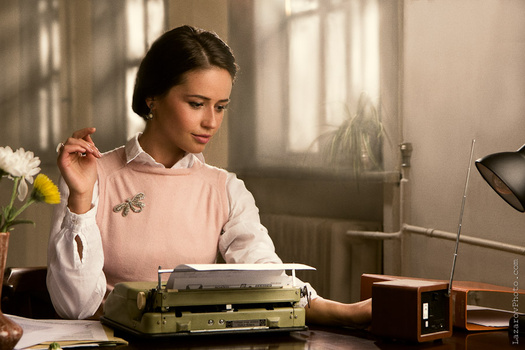 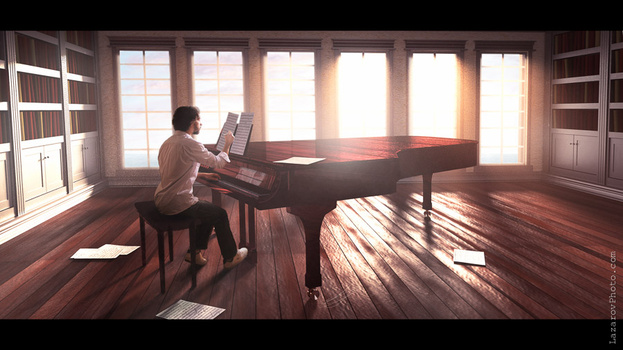 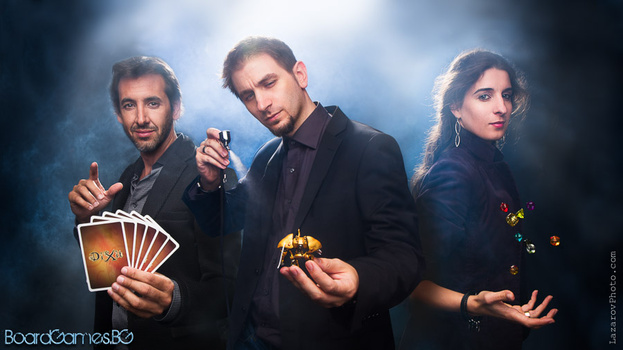 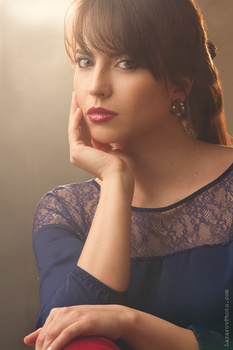 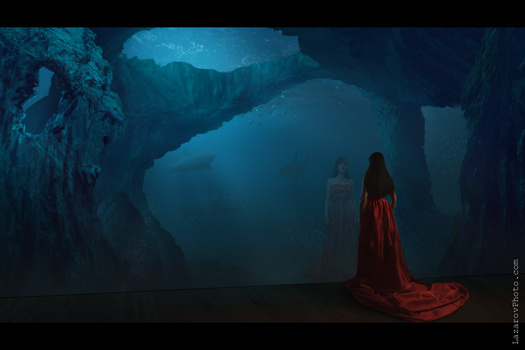 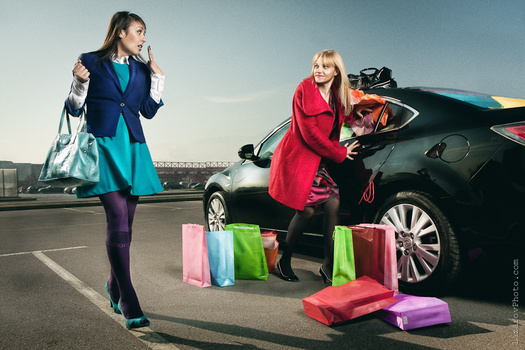 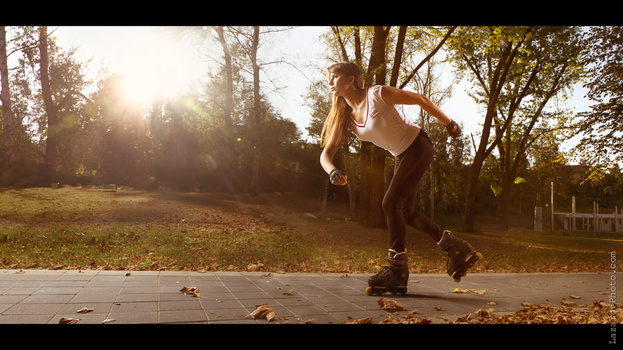 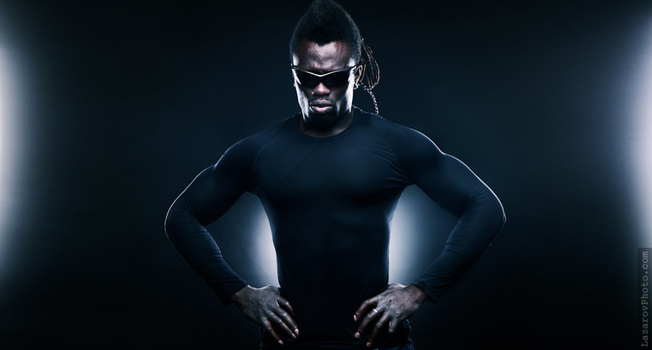 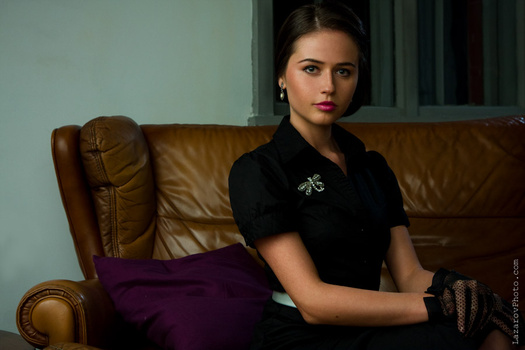 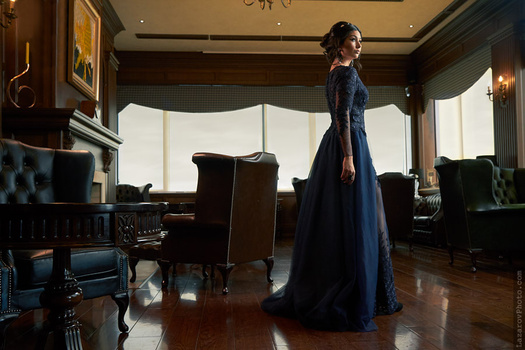 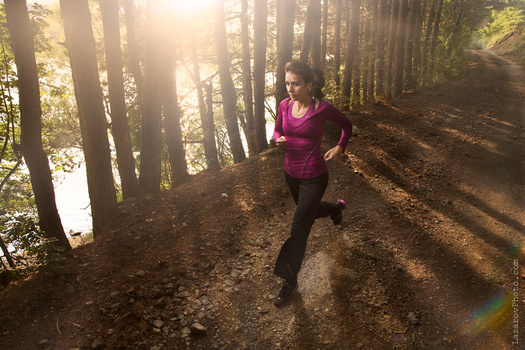 Tihomir Lazarov
Jogging By the Lake
0 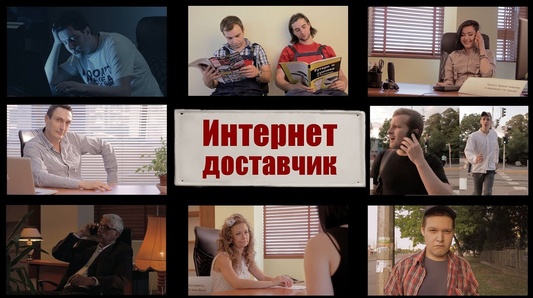 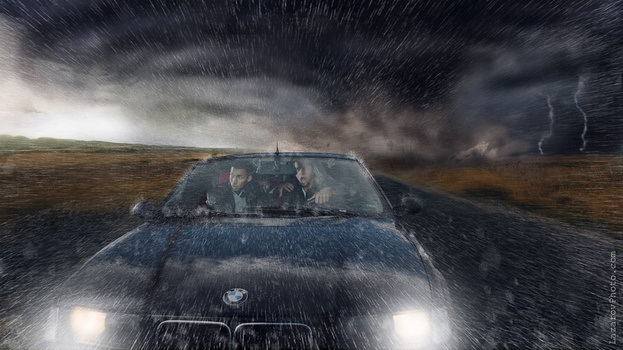 Tihomir Lazarov
Chased by a tornado
0 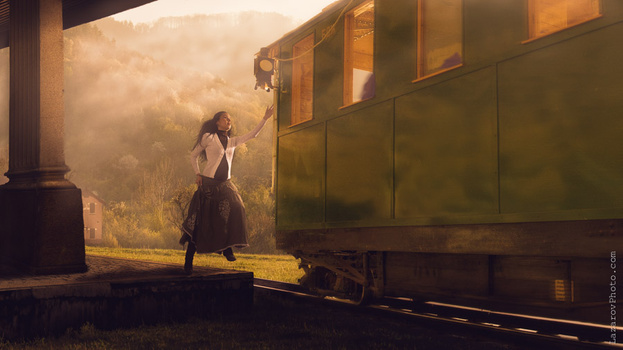 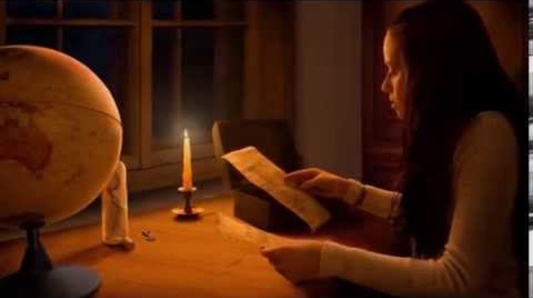 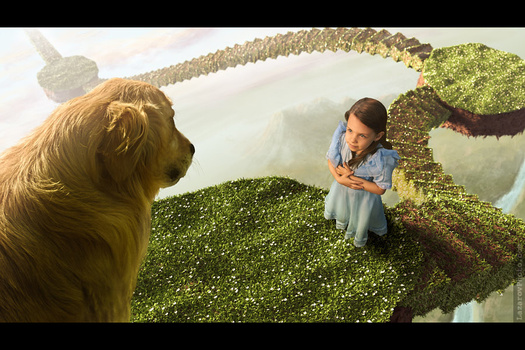 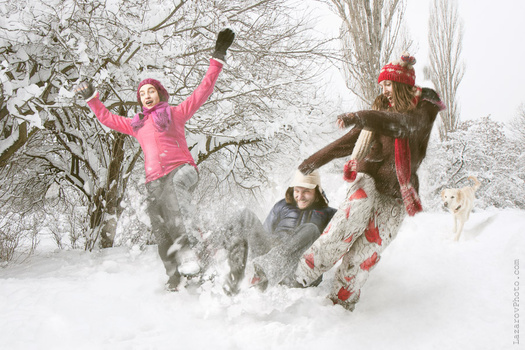 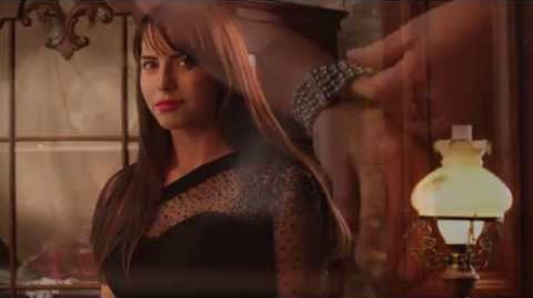 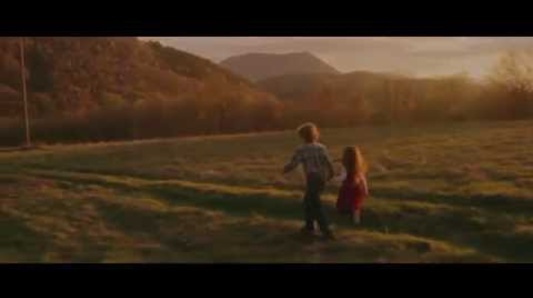