This past July I went storm chasing for six days with Tempest Tours, a company that has been storm chasing since 2000. I have been in love with severe weather ever since I was a child, so to finally go storm chasing was a thrill. Just the mention of storm chasing to other people instantly brings up comments about tornadoes, safety and how "you have to be nuts to do that", but or me it was less about seeing a tornado and more about seeing the development of storms, the clouds and lightning associated with supercell thunderstorms. Sure, I had hopes of seeing a tornado, but if it happened that would just be icing on the cake.

Storm chasing is so much more than just knowing about boundaries, dew points, and reading a radar screen or satellite loop. Chris Gullikson, the weaatherman and leader of our trip, knows all about Inflows, Dry lines, outflow boundaries, CAPE, convection, hook and bow echoes, cloud types, how to truly read severe weather data at every altitude, and knowing how that affects the development or weakening of a storm. It is his job to look at the map and to make decisions as to where we're heading. He also has to know the road structure, so that we're not put into a position where there's no safe way out.

The footage was captured using 5 cameras: Sony A7RII, Sony RX10III, Canon 5DMKIII, DJI Osmo, and GoPro Hero 3. One of the biggest challenges for capturing timelapse was the fact that there was no time to setup. When storm chasing we tried to stay Southeast of the storm - ahead of the rain and hail. When the van stopped and we were allowed to get out, we usually only had 1-3 minutes before we had to keep moving to stay ahead of the storm. This meant shooting timelapse at fast 1 second intervals, and having the camera on the tripod, pre-focused and ready to go the minute the van doors were open. 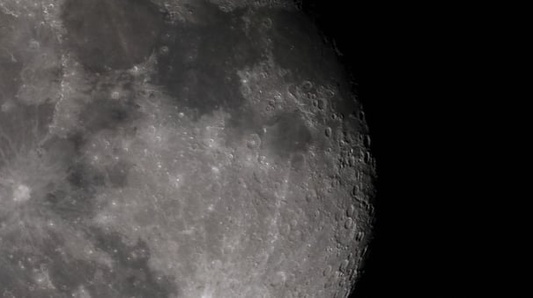 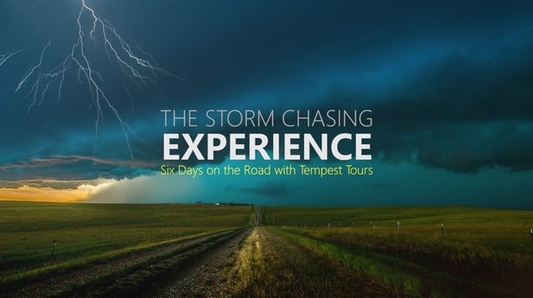