I had the privilege to work along side Austrian Film director Barnabas Wilhelm as a co creative writer/story supervisor on this incredible, imaginative, and stylized fashion commercial for Austrian fashion brand POAN.

"Der Hund is the first element in moving images series that unmistakably contributes to the POAN identity. It's a short experimental film based on a story written by Friedrich Durrenmatt" 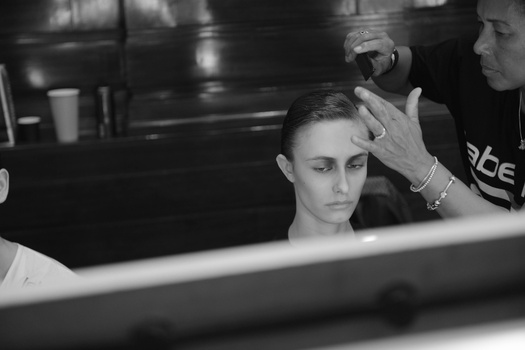