Eclat (A Meeting at Sea)

Some vacation home movies! In February, 2019 two ships of the Star Clippers line met in the Caribbean; the Royal Clipper, which this video was shot from and appears in it's entirety just after the quote, and the Star Flyer, which is the principal subject. Both are tall ships, and a meeting of them at sea is truly an epic event. Captains of both ships put on a superb display of seamanship and style! It is traditional for the ships to salute each other, both with their horns (video has actual audio of this) as well as with the sailors going into the rigging or bowsprit (yep... that's in there too!). 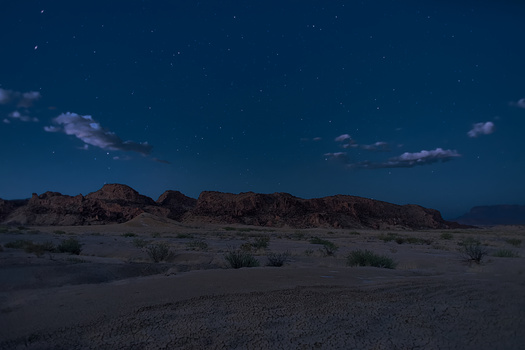 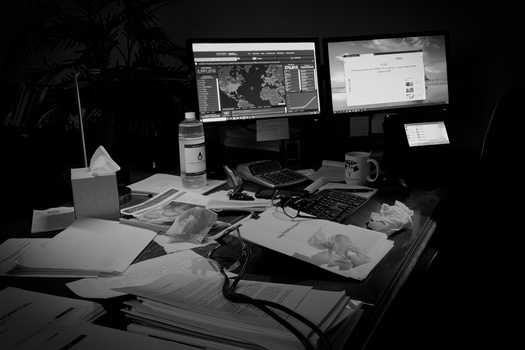 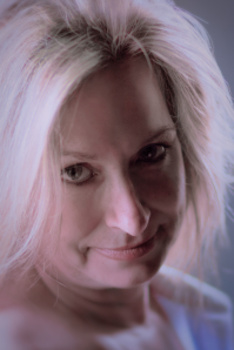 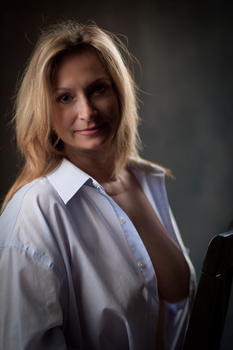 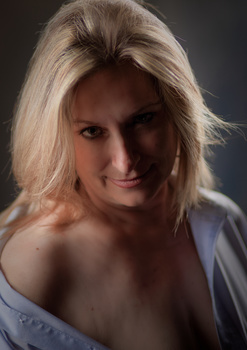 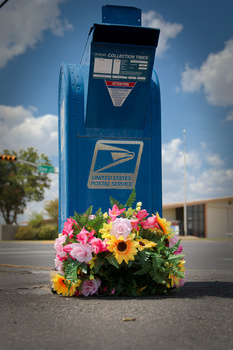 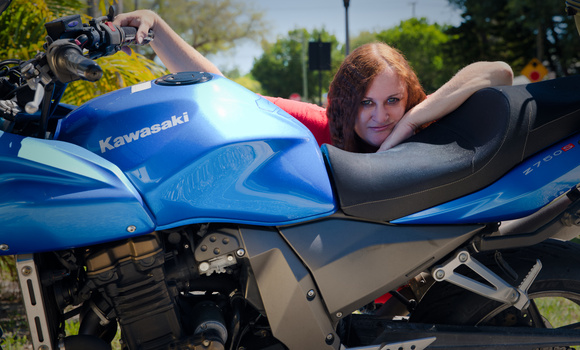 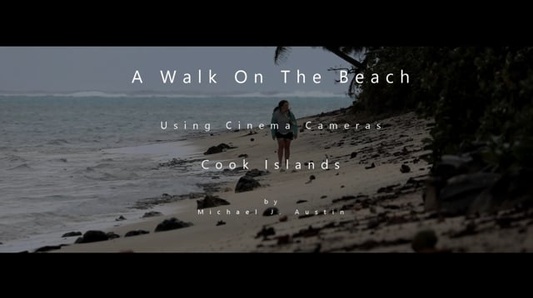 Michael Austin
A Walk On The Beach
0 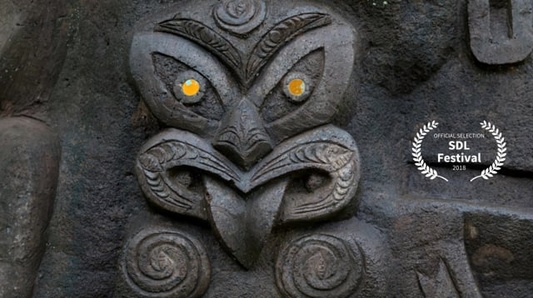 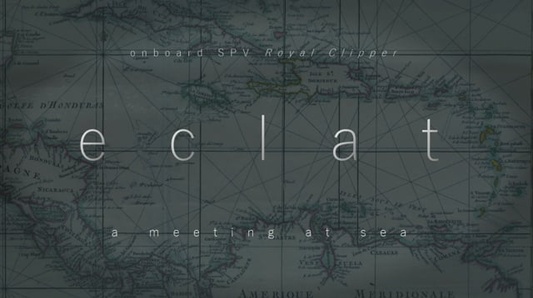 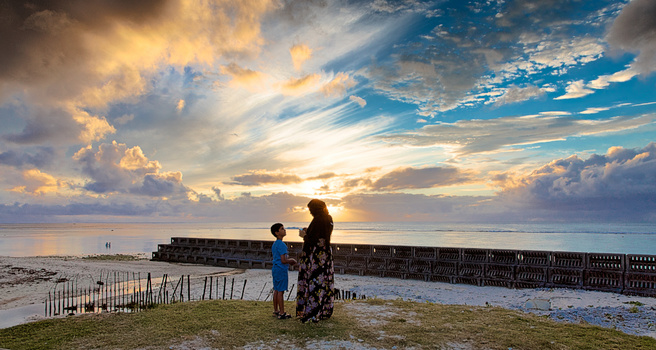 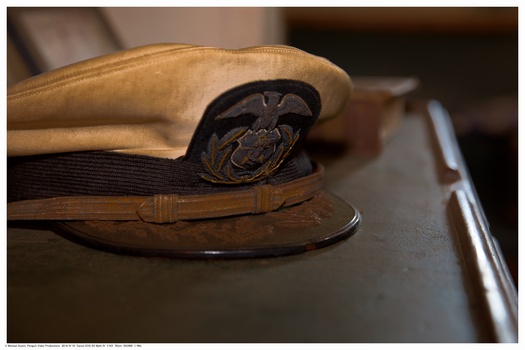 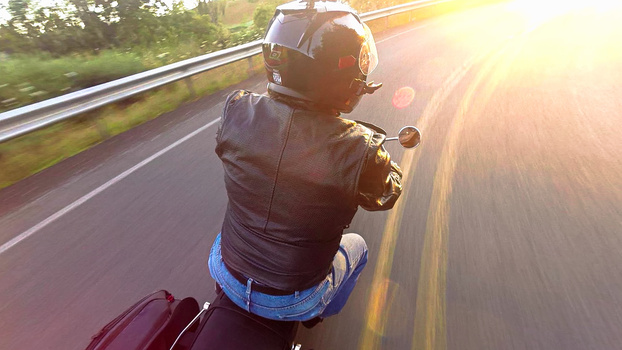 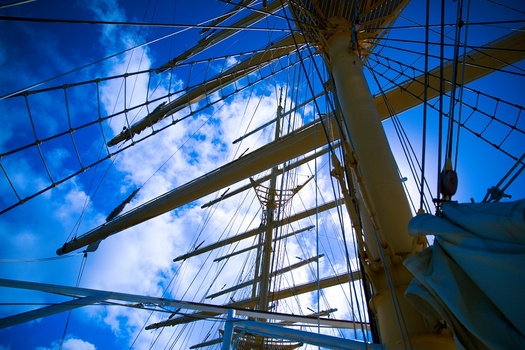 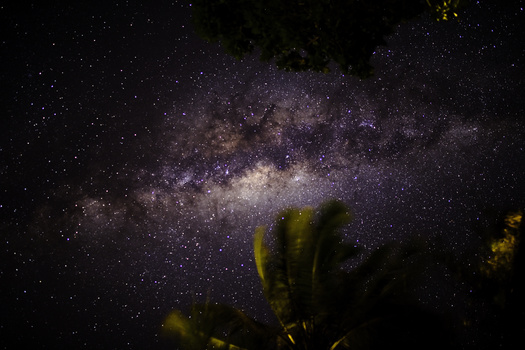 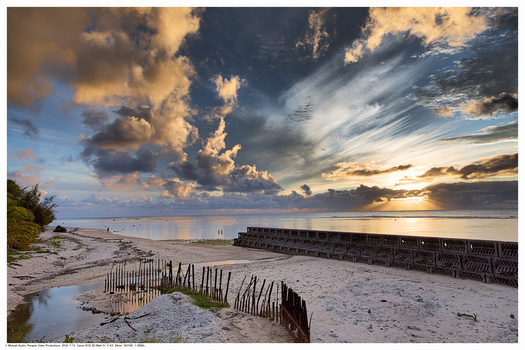