Searching for the snow leopard

Last February, I went to Spiti Valley. Situated in the cold desert mountain valley located high in the Himalayas in the north-eastern part of the northern Indian state of Himachal Pradesh.
This was my second trip with the snow leopard but not the last to India, in the search of the snow leopard.
Lucky enough this year, I have been able to see 7 snow leopards and this, is one of them, an old male that just made a kill and was relaxing until he decided to move on. Thanks for watching. 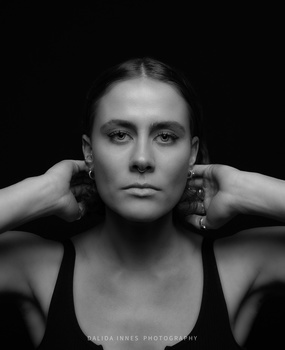 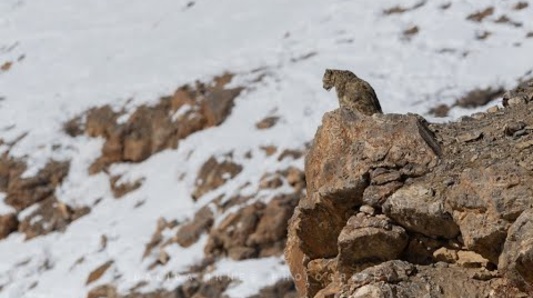 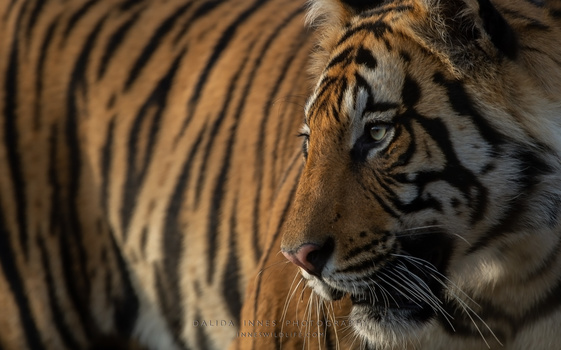 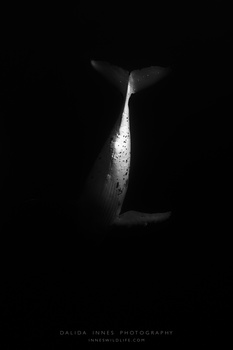 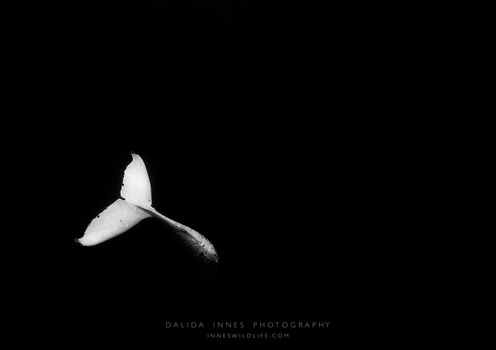 Dalida Innes
Star of the sea
0 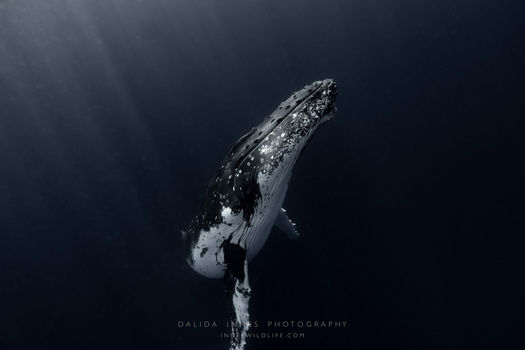 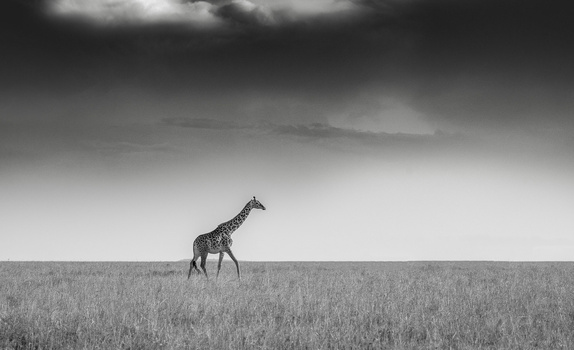 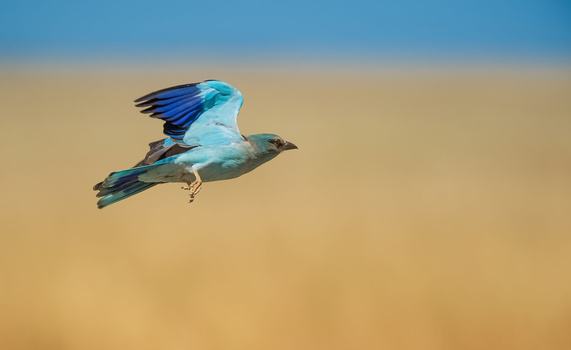 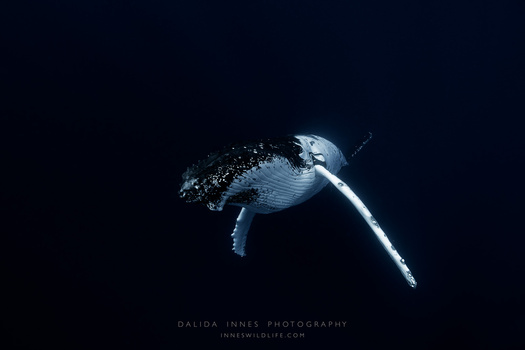 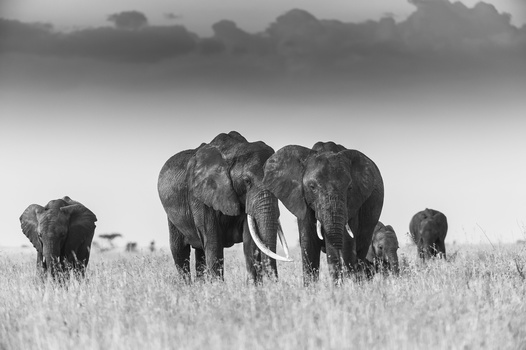 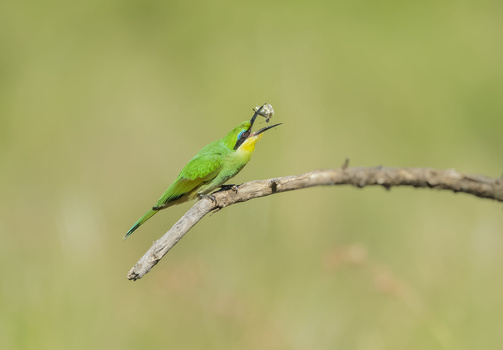 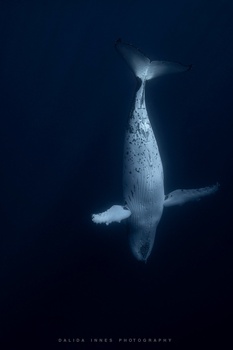 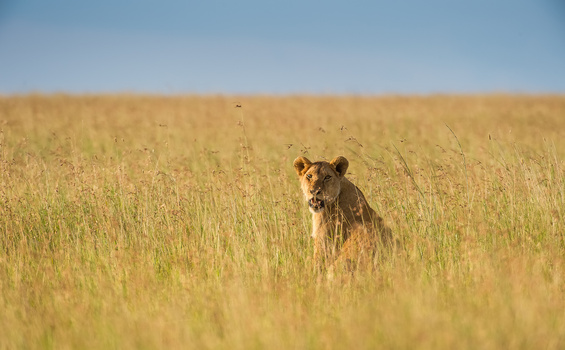 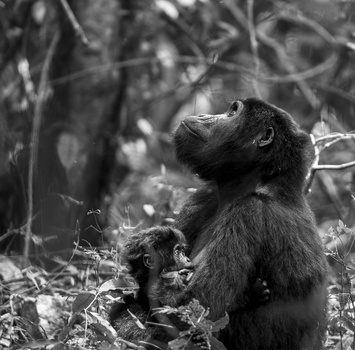 Dalida Innes
A moment of thought
0 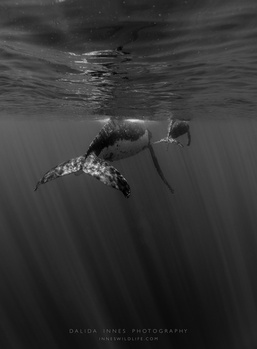 Dalida Innes
On their way
0 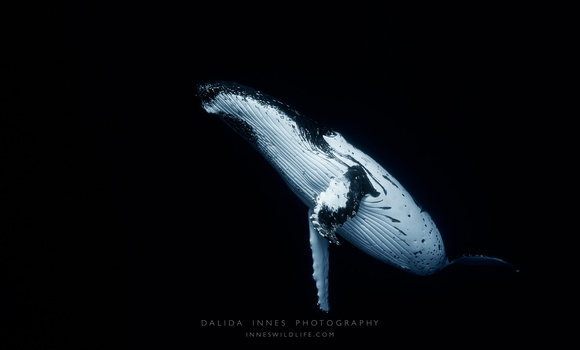 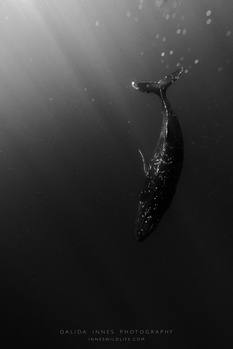 Dalida Innes
into the light
0 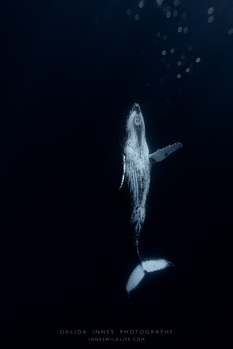 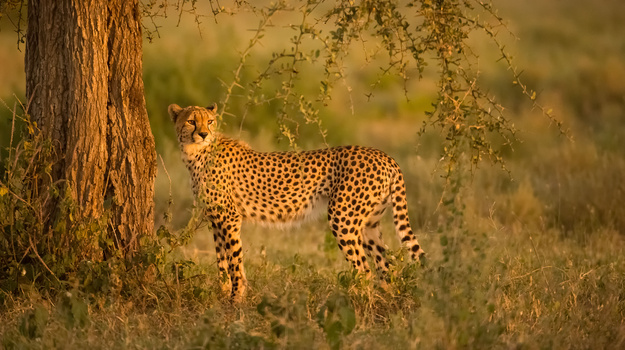