The West of the United States - A 4K Timelapse Film

During a roadtrip in the summer of 2019 I have made a lot of timelapse videos which I have now finally made into a short timelapse film. We started at the coast of California, went through nevada to southern Idaho, then down to Utah, Arizona and back to California. The whole trip lasted 28 days, after which we were exhausted, but fulfilled.
A few locations in this films are Yosemite National Park, Bryce Canyon, Grand Canyon, Great Salt Lake, Bonneville Salt Flats, Twin Falls, Cambria, Big Sur, Arches National Park, Monument Valley and Canyonlands national park.

Everytime a new shot was done and edited, the memories of the great West of the United States came back, urging me to go back to that place once I have the chance again.

Shot and edited by Patrick Snitjer
Instagram: patricksnitjer
If you are interested in licensing any of this footage commercially, please contact me at: patrick.snitjer@hotmail.nl
Any unauthorized use of this footage may be removed. 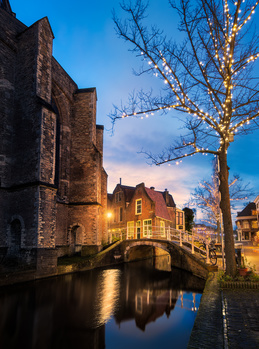 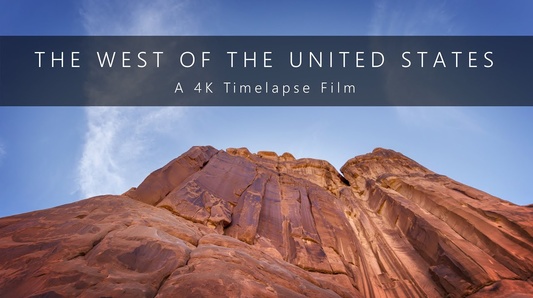 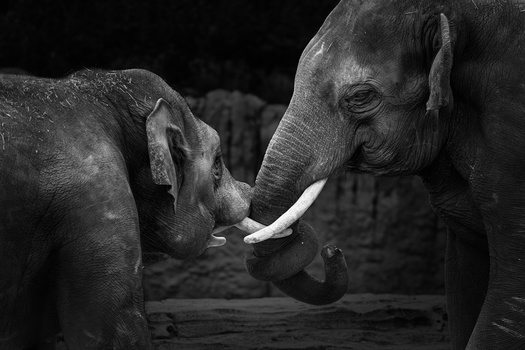 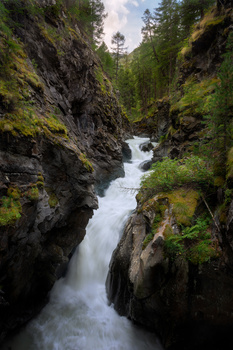 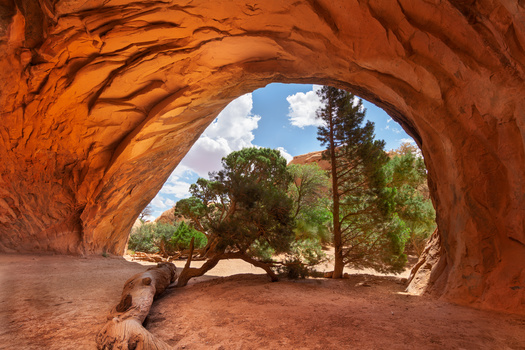 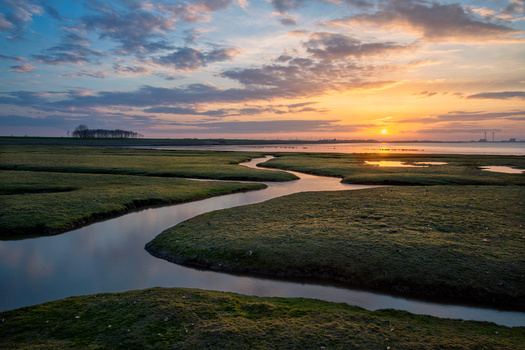 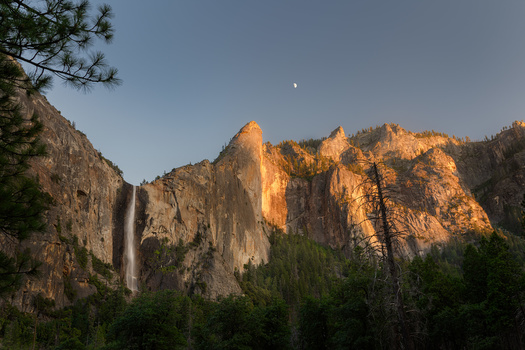 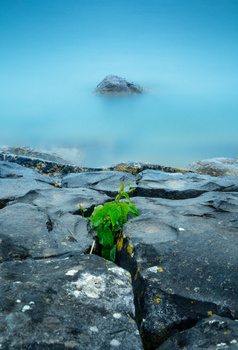 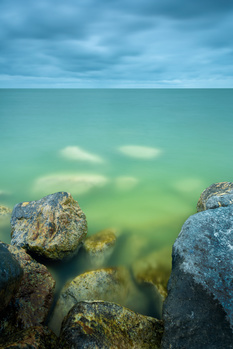 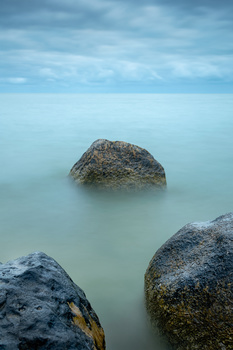 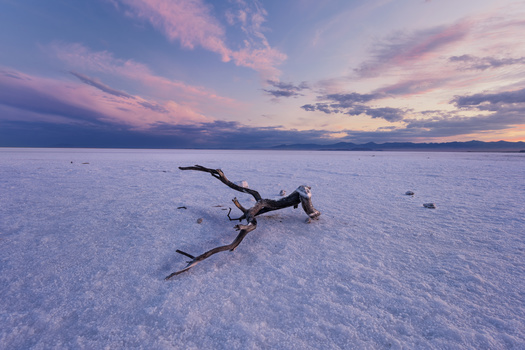 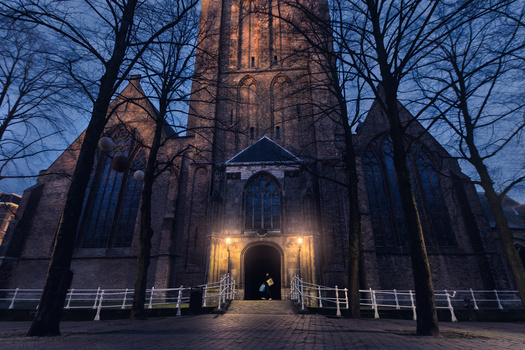 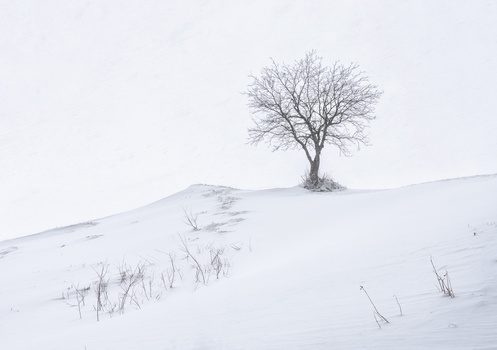 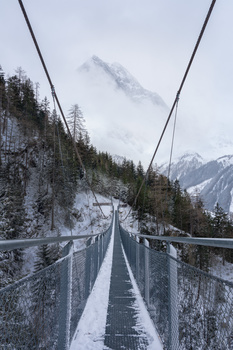 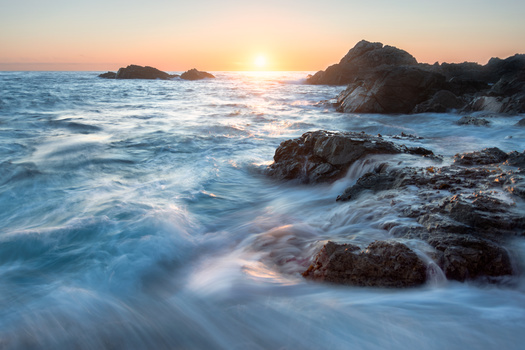 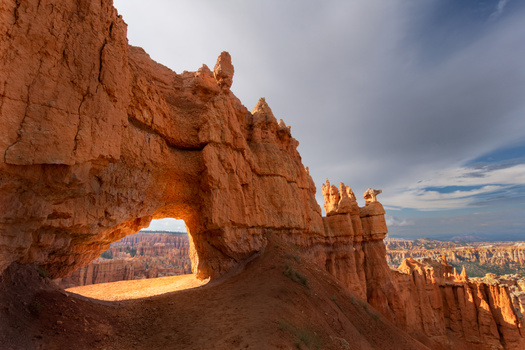 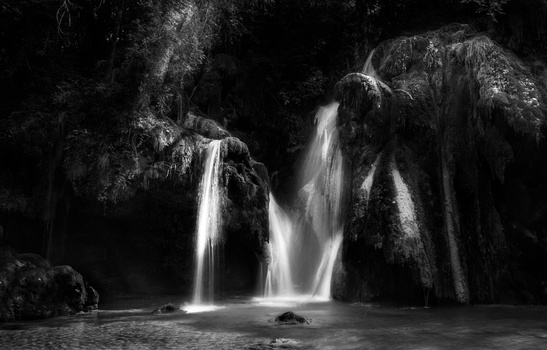