The City of My Heart. The Heart of My Country! Documentary shot on Sony.

The project started in 2012 with my first experiments with timelapse techniques. At that time I was just beginning to look for ways to capture as much emotion as possible from the atmosphere of the city where I was born, through the visuals. After the 2nd video first showed in January 2014 and won several awards afterwards, I started working on a short film. In 2017, the main filming was completed, but due to circumstances, the project went into the archive. In 2018, a short video based on the draft version of the film was released.

And now, three years later, the film has been completely remastered. And the author of the music, as originally intended, was the talented Russian composer Sergei Ivanov. 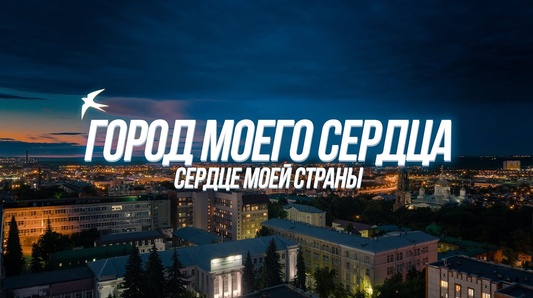 Aleksey Makeev
The City of My Heart. The Heart of My Country! Documentary shot on Sony.
0 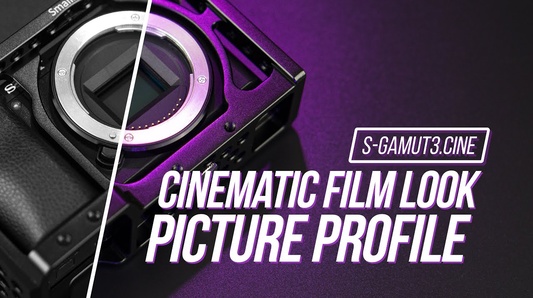 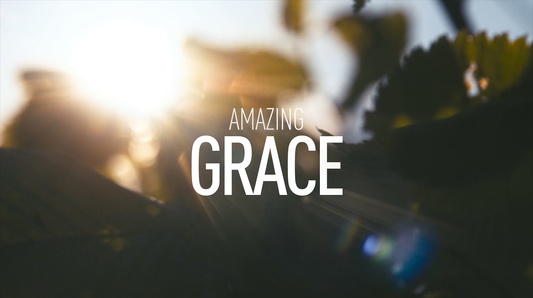 Aleksey Makeev
Amazing Grace | We Live In A Beautiful World
0 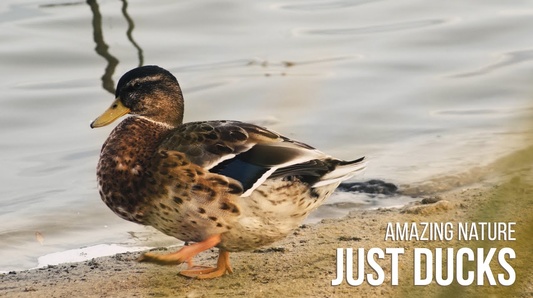 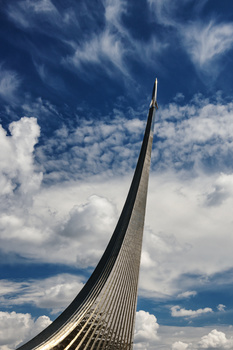 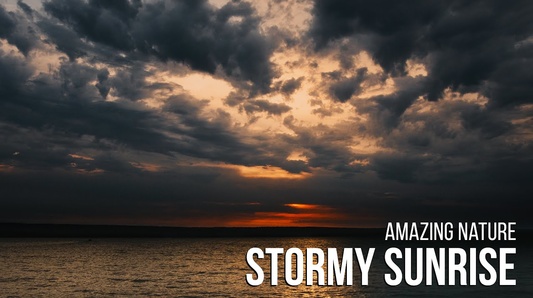 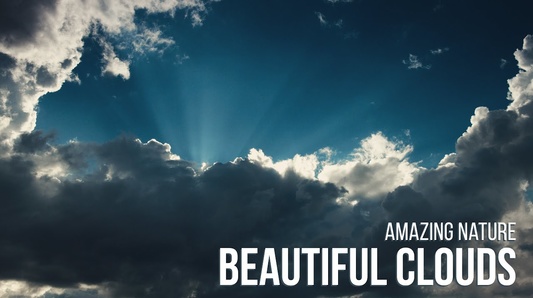 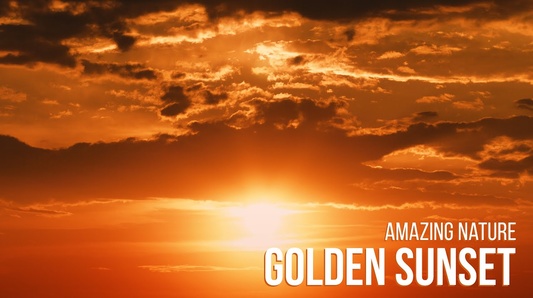 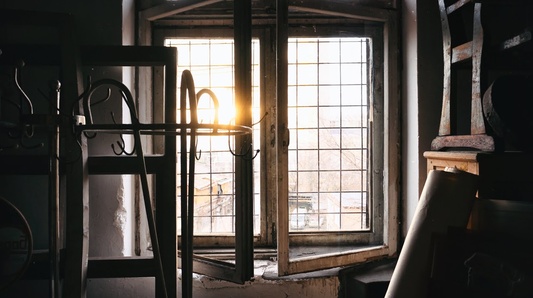 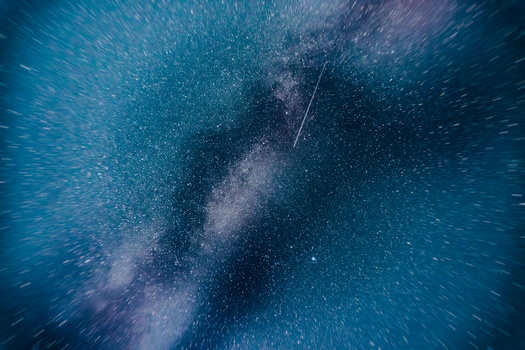 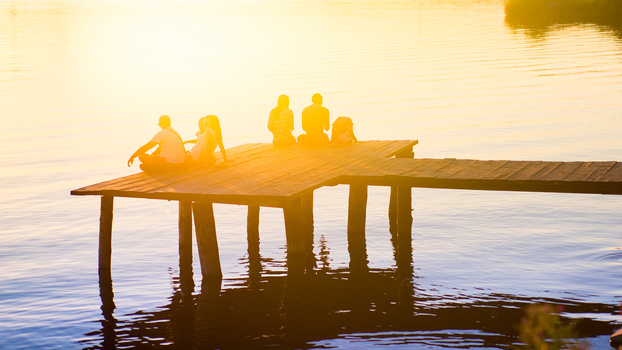 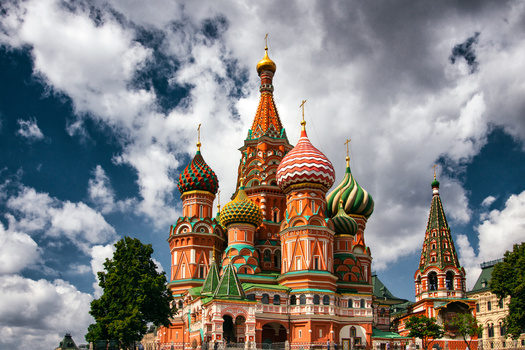 Aleksey Makeev
The Cathedral of Vasily the Blessed (Moscow)
0 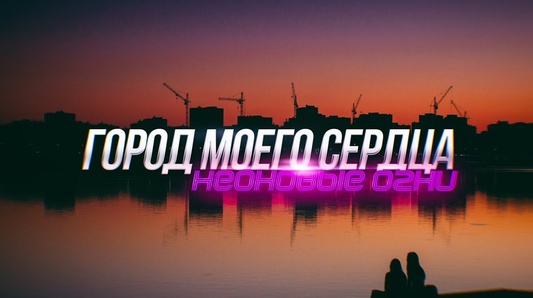 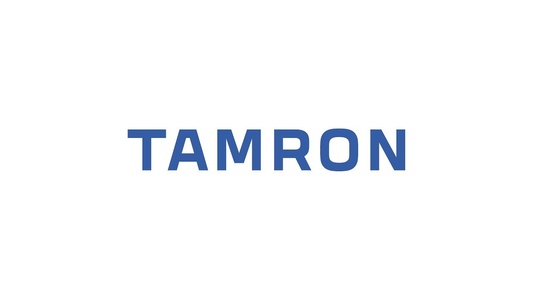 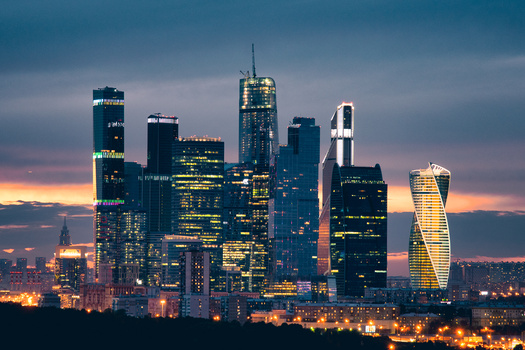 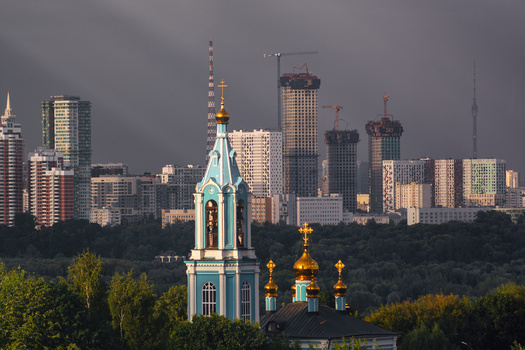 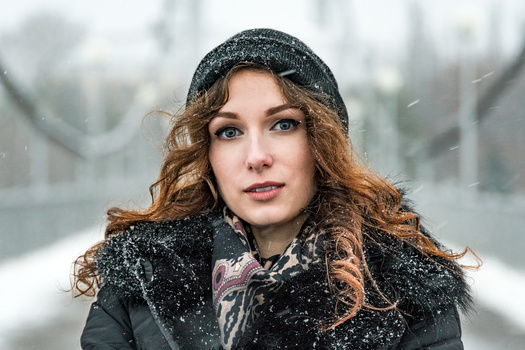