Behind the Scenes at Corporate Head Shot / Portrait Rain Shoot

Last October, we shot profile pictures for the new SFP website.
They have continued with a storm theme through their rebranding
efforts. I wanted something original and creative for their "about"
page. I suggested this rain shoot and although the employees
had no idea what they were getting themselves into, I think
we pulled it off incredibly well. Here is a little behind the scenes
look at the day of the shoot.

A little information on the lighting.

Key light was a Einstein E640 with a custom beauty dish that I bought a few years ago and I honestly don't remember the name.
Fill light Was a Yongnuo speed light through a Lastolite EZYBOX
I also used a small reflector for some additional fill on the face.
The water was back lit by two Yongnuo speed lights bare and zoomed all the way out. They were both aimed to the opposite side of the frame.
One AlienBee B800 was used with a 40" Grid to add some additional rim light. 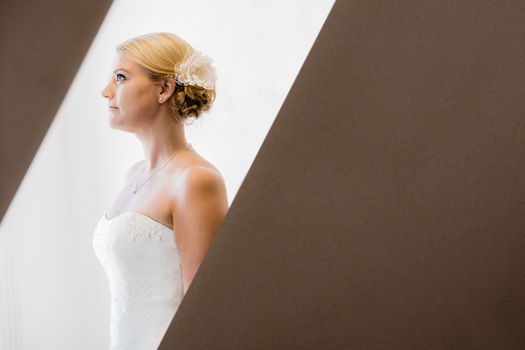 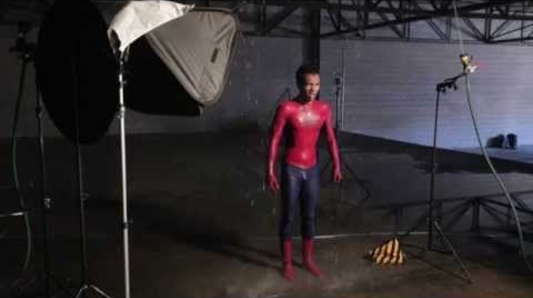 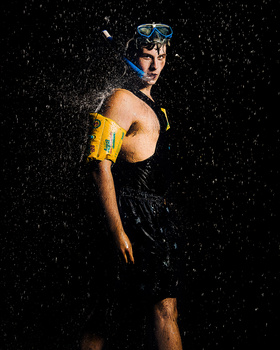 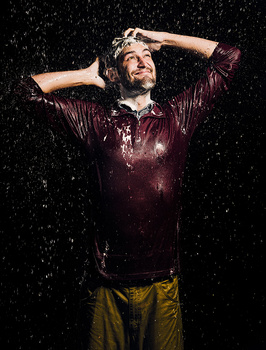