Imperfect is a dark narrative about a possessed doll named Emily, who was brought into the world by an infatuated Dollmaker with a tragic history. Obsessed by her constant desire for perfection, the Dollmaker spent years making dolls that she could control and manipulate, giving her a sense of power over her own life. Much like her past, her creations were a constant reminder of her failures, as her botched countless attempts of perfection, grew with each new addition, only to eventually become neglected and cast aside cruelly as she became angrier. Through such malice and unkindness, a dark magic was spawned, and made its way into her latest creation, Emily. Witness to the destruction of all the other dolls before her, Emily plotted a deceptive plan to rid her Maker, so that she would never again have control over another.

This story was featured in the November 2013 issue of the Dark Beauty Magazine. Behind the scenes film by James Clayden, story by Adrian Farr. 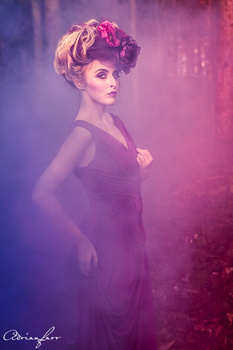 Adrian Farr
From The Darkness Your Light Shall Guide Me
0 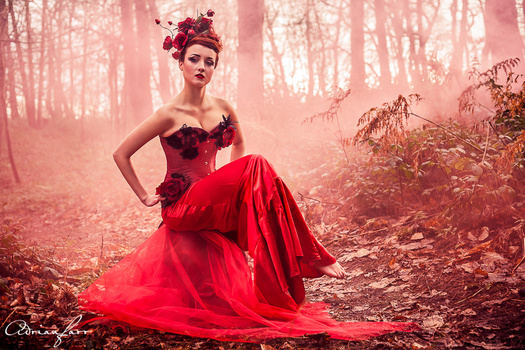 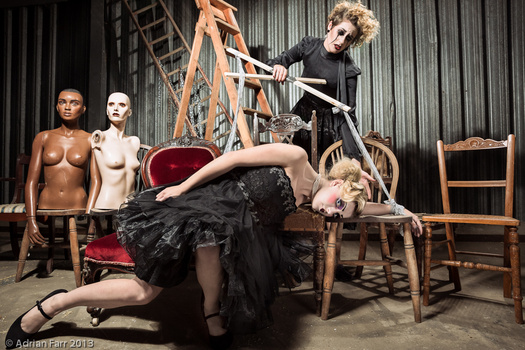 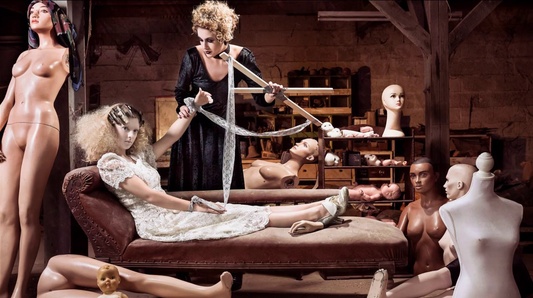 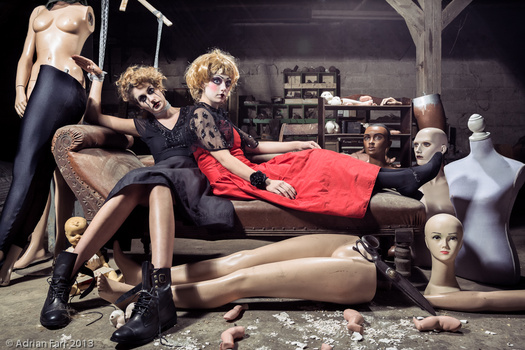 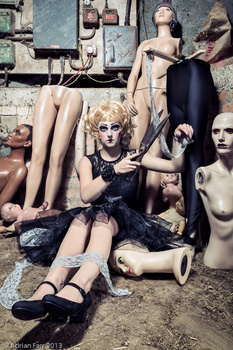 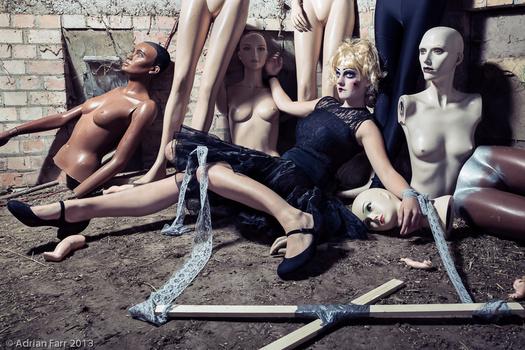 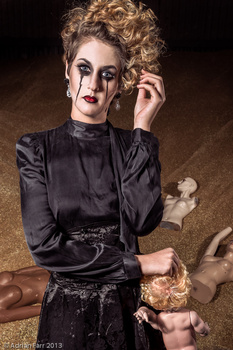 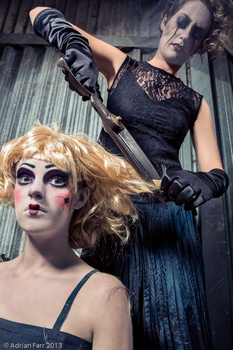 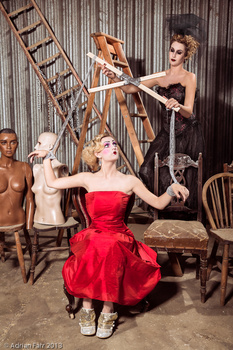 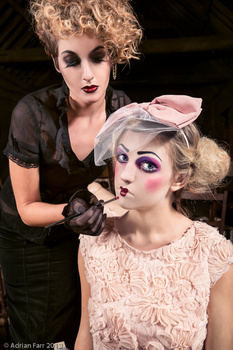 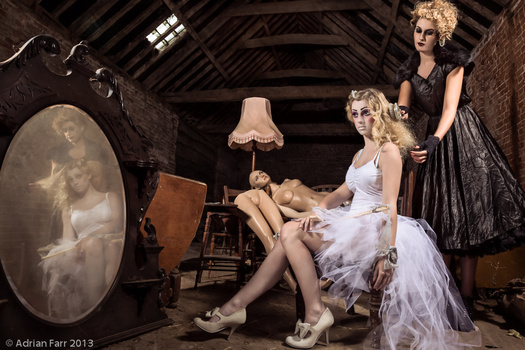 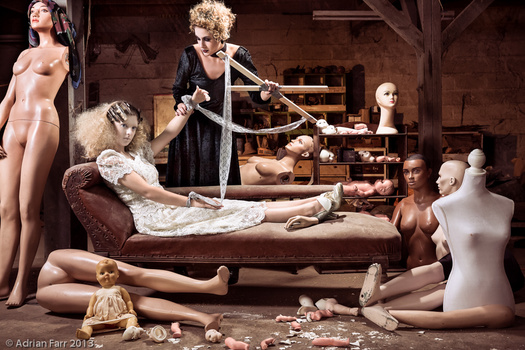