Synopsis: Lloyd Brombach is a triathlete, but wasn't always that way. In 2008 he was nearly 300 pounds heavy and struggling to find his way. Through his own will and dedication, and a diet consisting of fast food, Lloyd was able to lose the weight and compete in the 2012 Arizona Ironman. One of his biggest passions is rock climbing, and the experiences he has had while climbing and the people he has met only reinforces his motivation to stay on the track of proper health.

This video was shot on location at West Virginia's New River Gorge. The interview was shot just outside of the climbing area known as Summersville Lake, with supporting broll shot in town or around other NRG areas. The climb Lloyd does in the last segment is "Chunko Goes Bowling" on the Orange Oswald Wall.

There is a behind-the-scenes write up on Fstoppers here: fstoppers.com/shooting-location-video-interviews-rock-climbers-dslrs 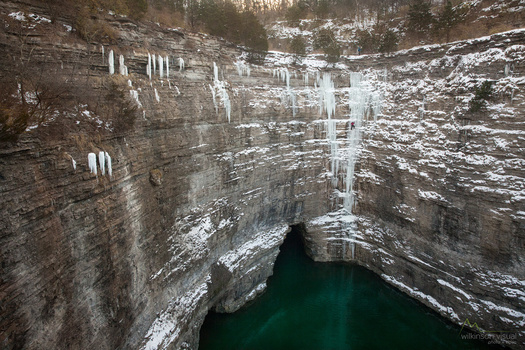 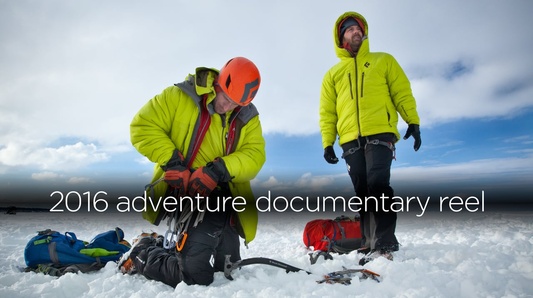 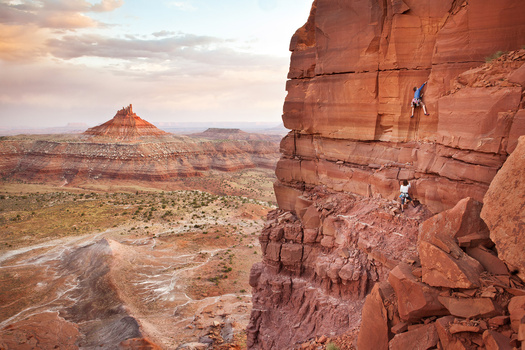 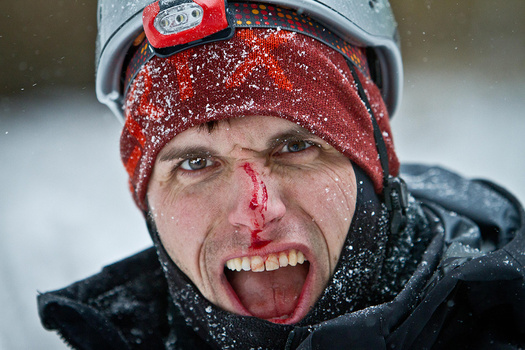 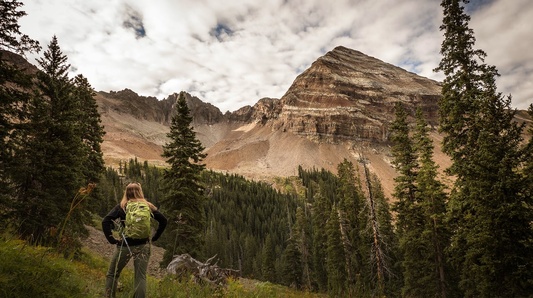 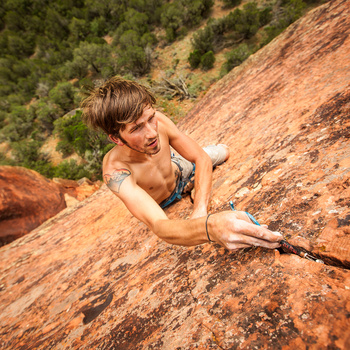 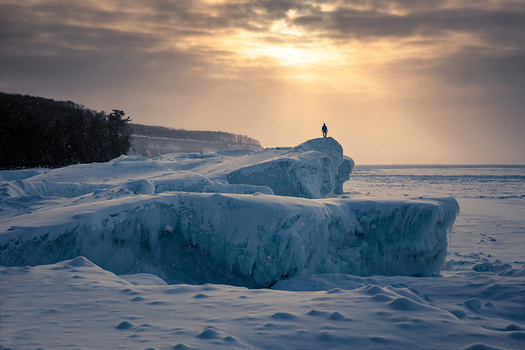 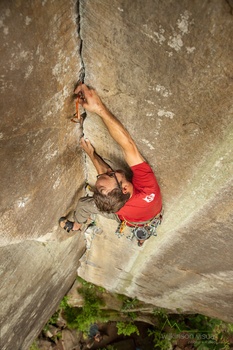 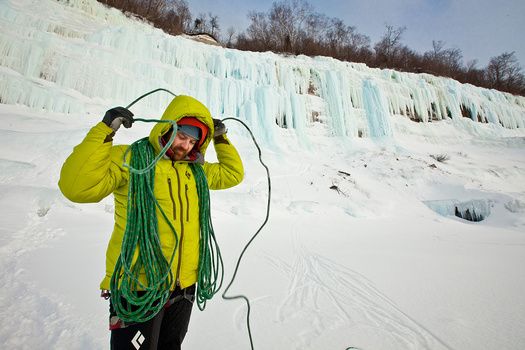 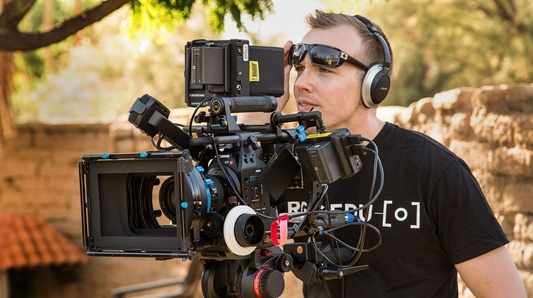 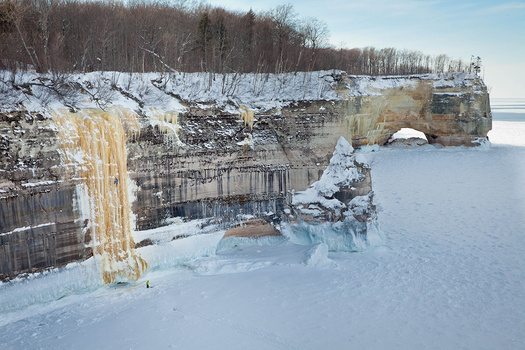 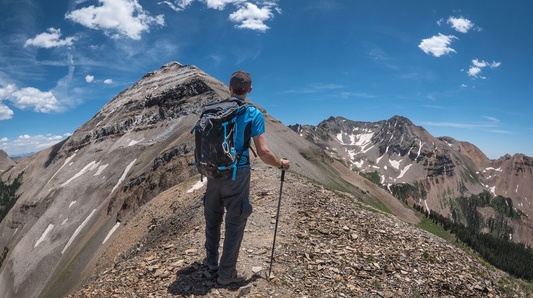 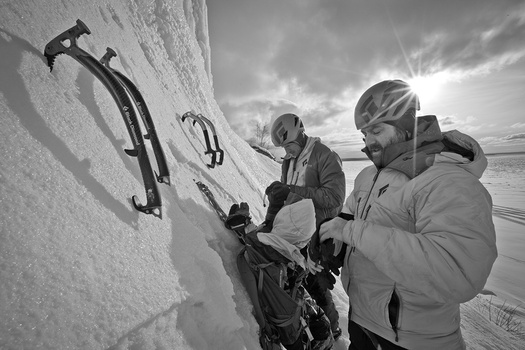 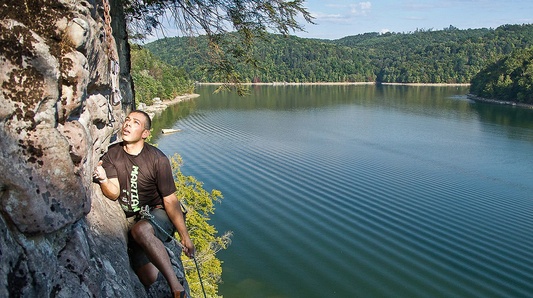 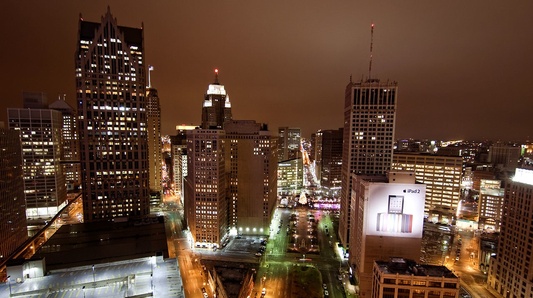 Mike Wilkinson
An Evening in Detroit: Skating at Campus Martius
1 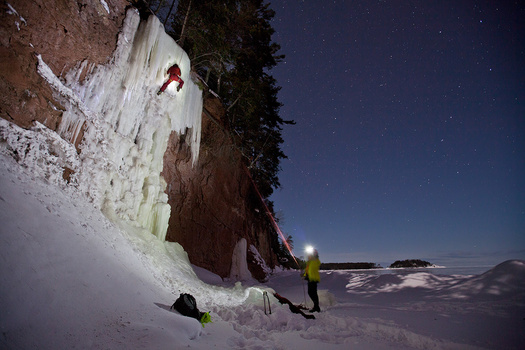 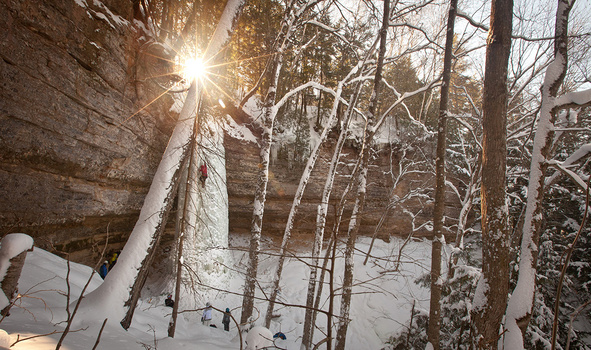 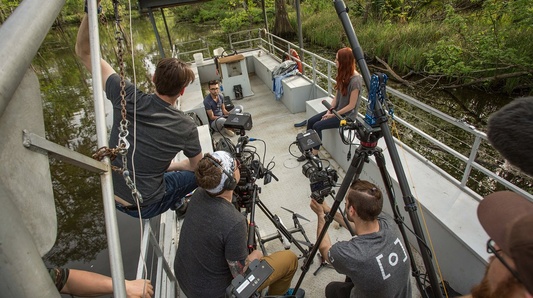 Mike Wilkinson
The Making of an RGG EDU Photography Tutorial
0 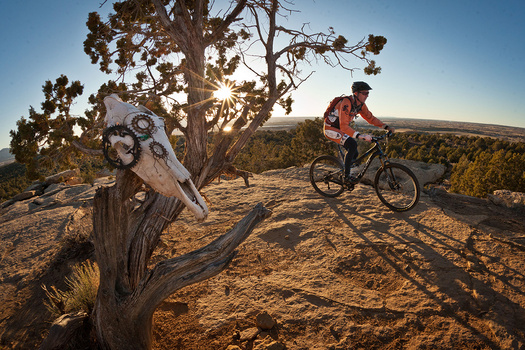 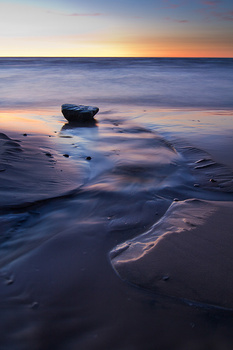 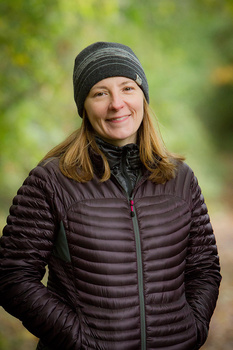 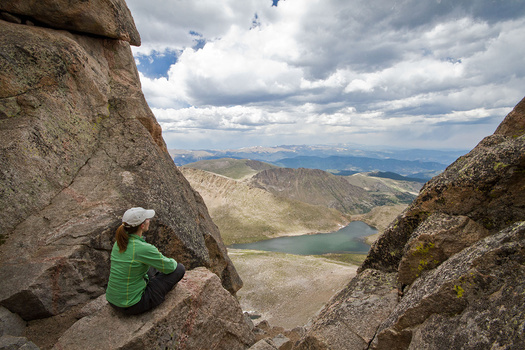 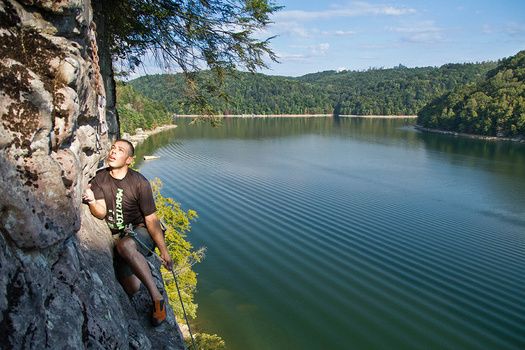 Mike Wilkinson
Lloyd to the chains
0 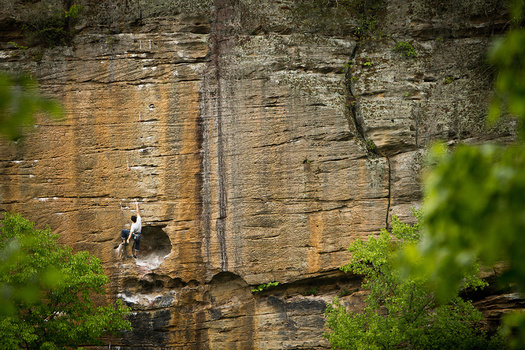 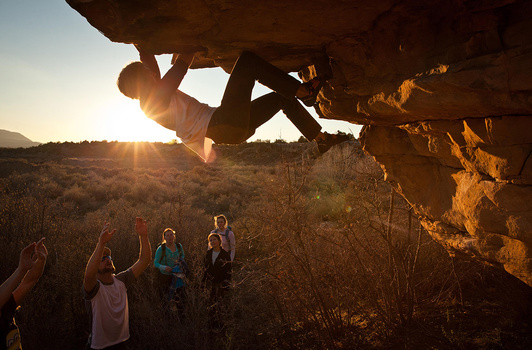 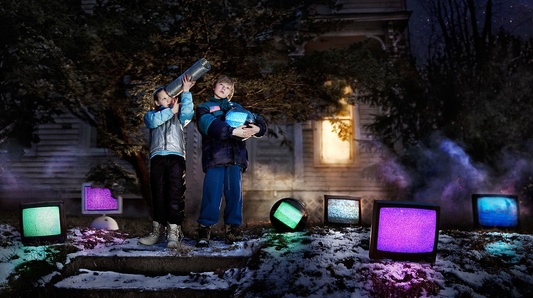