TABIA - Behavior, habit, or nature in Swahili
This short film reveals the true beauty hidden in the safari of Tanzania.
The film shows how animals behave in free nature, without human intervention.
It showcases the dynamics between animals - among themselves, and with other species.
Gentle on one hand, wild on the other.

The film was shot and edited by Israeli video artist Onn Henner during his trip to Tanzania with Phototeva - Adventure and Photography tours​.
The film was shot using Nikon​ DSLR cameras, and Atomos​ Ninja 2 as an external recorder.
Onn worked together with his good friend Omer Lahmany​, a film composer who created the original score for the film.
The work was done simultaneously in Israel and Boston: Post-production work was done in Israel, while music and recording took place in Boston.
The lyrics and vocal arrangements were done by Kenyan singer Wambura Mitaru​ and the choir was conducted by Neo Gcabo.
The recording and mixing was done by Iyar Dalva​. Mixed and mastered at the Berklee College of Music production suites. Sound design by JoniWave - Yonatan Danino​. 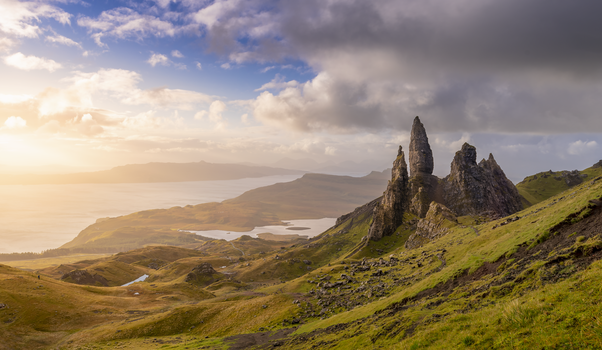 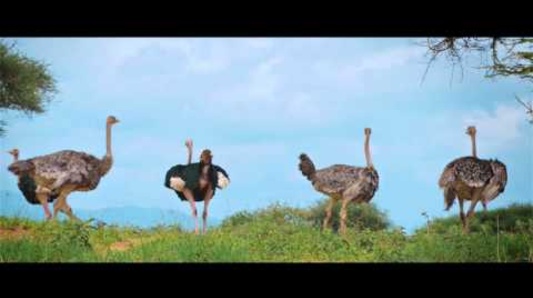 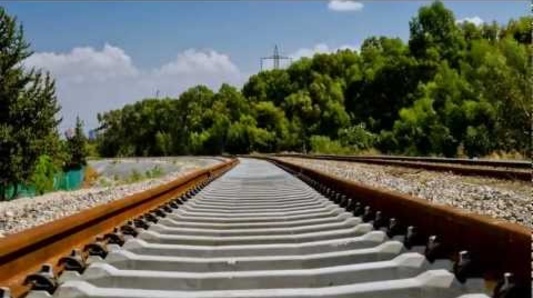 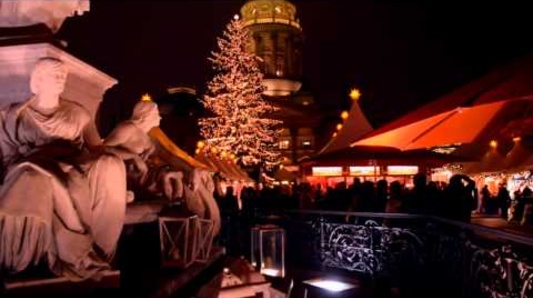 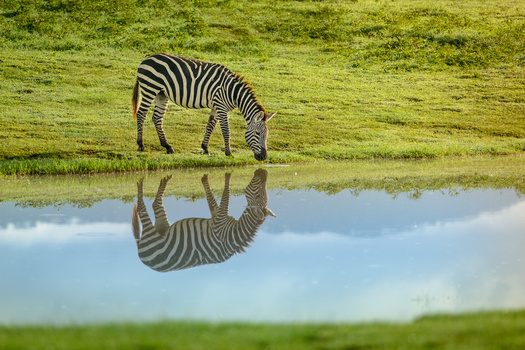 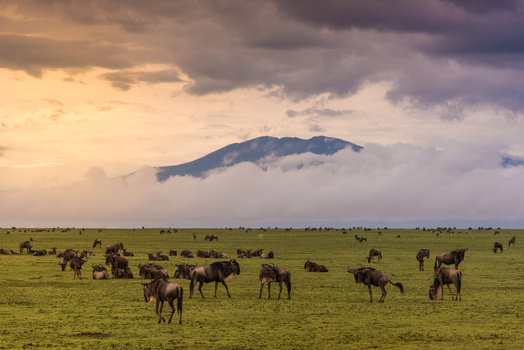 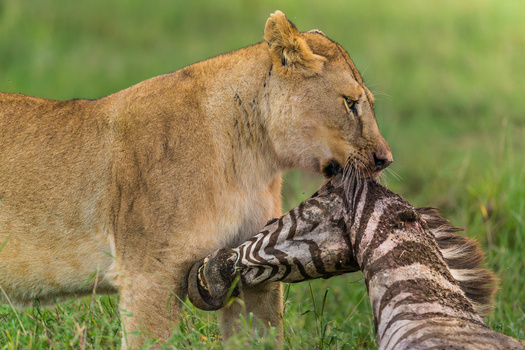 Onn Henner
Nature at its Best
0 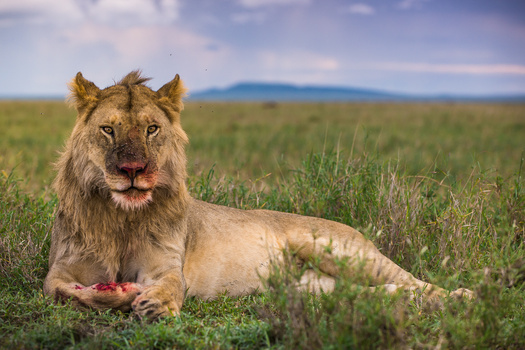 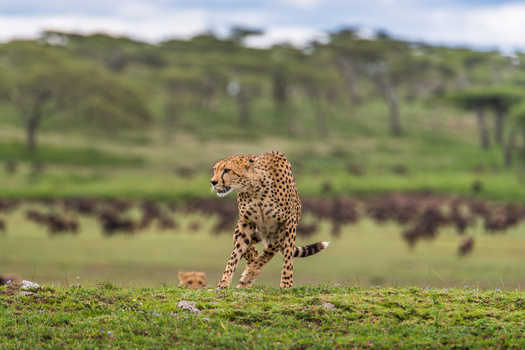 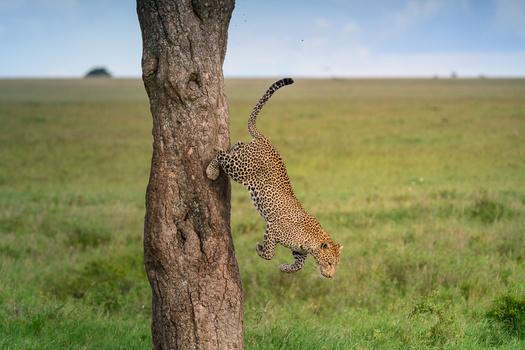 Onn Henner
On the way
0 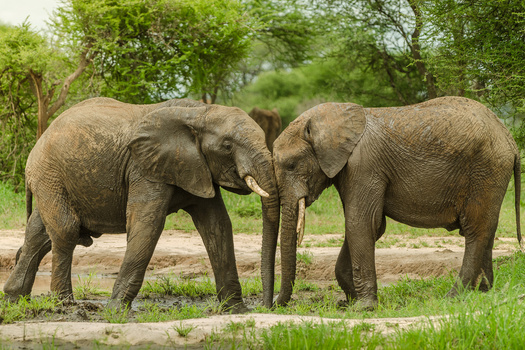 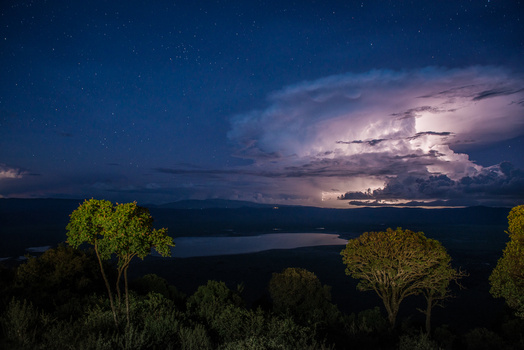 Onn Henner
The Storm is Coming
0 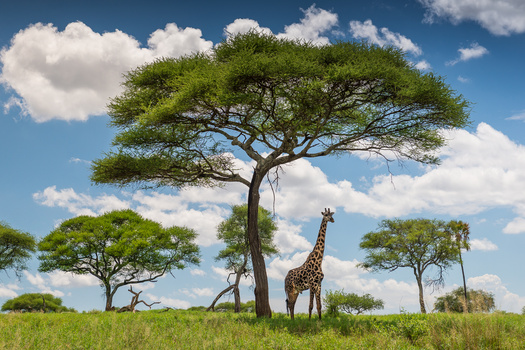 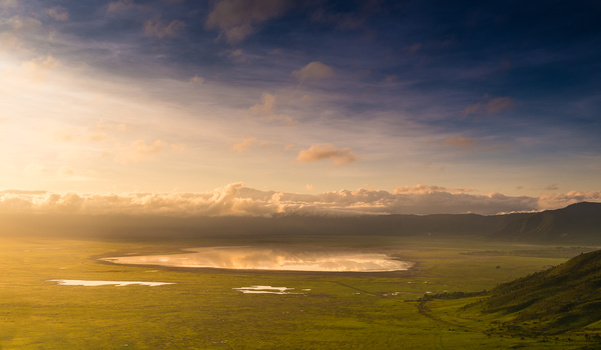