Travelling in Africa: A Billion Moments

Africa - a billion moments, a million stories. Write yours with Rhino Africa.

Inspired by videos such as Watchtower of Turkey, I decided to take up the challenge and put together a video that captures those unforgettable moments when you travel to a new destination.
Originally planned to be a video showcasing a behind the scenes look at what the video team gets up to at Rhino Africa, it later evolved to a collage of unforgettable moments from various destinations. 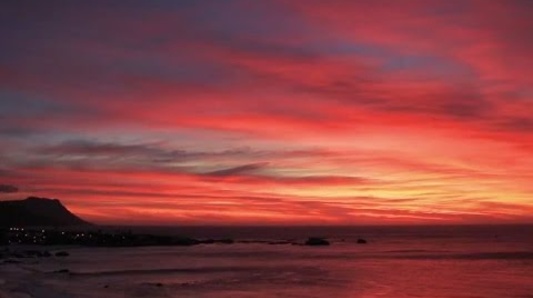