In this article, you will discover some good news if you own the DJI RS 2 or DJI RSC 2 and the Blackmagic Pocket Cinema Camera 6K Pro camera. DJI has recently released a software update that fixes the front focus dial issue on supported lenses.

To further clarify, If you own any of the Blackmagic Design Pocket Cinema cameras, when you updated your camera software to version 7.3.1. it may have caused an issue for users of the DJI RS 2 and the DJI RSC 2 gimbals.

Lenses that were previously supported, such as the popular Sigma 18-35mm f/1.8 and the Canon 24-105mm F/4 lost the ability to focus using the front dial on the DJI gimbals. Which if you are used to using that particular function, could be quite annoying. 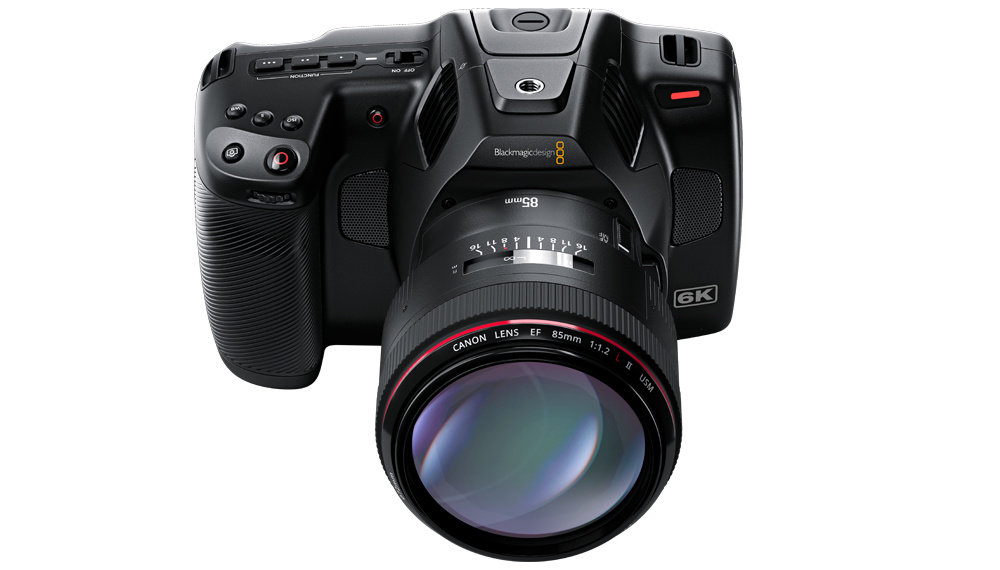 Thankfully, DJI has issued a software update that fixes the issue and once again allows you to auto-focus supported lenses. Simply by pushing in the record button halfway you can autofocus your lens and you can also use the front focus dial to fine-tune the lens's focus even further.

You can also push the record button all the way in, on the DJI Gimbals to start and stop recording on the Blackmagic Pocket Cinema 6K Pro camera. I imagine that the update also works on the BMPCC 4k and 6K models but I haven’t had a chance to test those cameras yet.

For more details about how to connect and set up the DJI RSC 2 and the BMPCC 6K Pro, check out the video above.

Let me know in the comment section below, which is your favorite lens to use on the Blackmagic Pocket Cinema Camera 6K Pro camera? 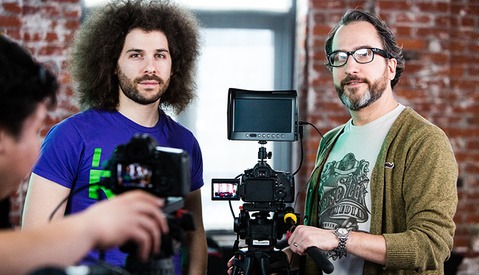