iPhone 5s and its 120fps Video Capabilities Impressive or a Gimmick?

The new iPhone 5s sure has left a resounding first impression on consumers since its launch date on September 20th. Now, with the smartphone favorite out of stock and not available for shipping until October people are starting to release photos and video taken with the iPhone 5s. One major upgrade is the new sensor on the iSight camera and its ability to take video clips at 120 frames per second in 720p. Below are the first few glimpses of Apple's new achievement in smartphone technology.

Someone took their new iPhone to the Singapore F1 Night Race and tried out the new camera.

KenFilmsHD released an edit with several video clips that he took with the new smartphone.

Both of these videos are shot in somewhat decent lighting scenarios, but what happens when you take a low light situation and record it in slow motion with its new sensor with an aperture of f/2.2. Wesley Arnold a professional videographer who specializes in electronic dance music after-movies shot this on a friend's iPhone during a Life in Color event in Charleston, SC a few days ago.

While I would say that it doesn't look like Apple is about to take over the videography world with this new technology by any means, it is a pretty nifty feature to have even if Android has had slow motion playback apps for over a year now. I believe it's a step in the right direction for smartphone users who may want to put a creative spin on their personal recordings. To read more about what the new iPhone has to offer smartphone users take a look at The iPhone 5S and its Promise for Better Images. What do you think of the iPhone's new video feature? Gimmick or innovation? 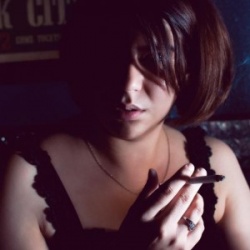 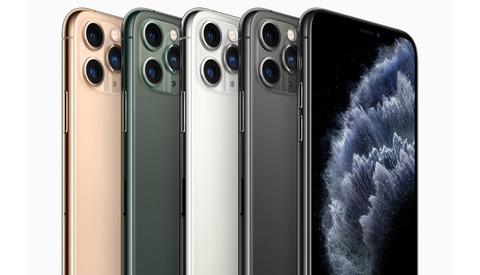 Gear / October 9, 2019
What Is Apple's Semantic Rendering and How Does It Affect iPhone 11 Photos? 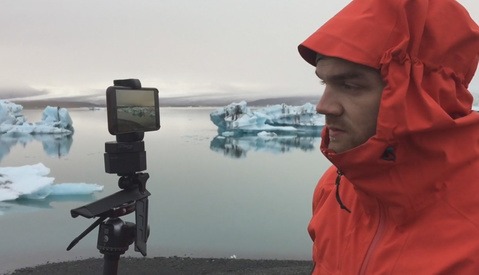 BTS / September 19, 2014
Austin Mann Pushes the Limits of the new iPhone 6 Plus Camera for 5 Days in Iceland 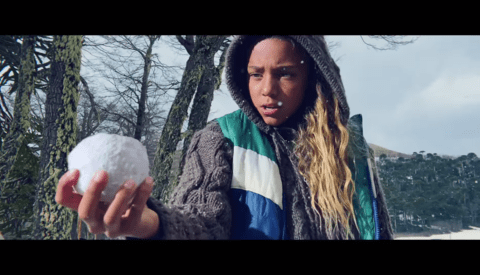 Introduction to Video A Photographer's Guide to Filmmaking
With Lee Morris and Patrick Hall
$199.99
Log in or register to post comments
19 Comments

Can't wait for the onslaught of slow motion videos posted to Facebook. :/

They have already hit! Just watched two girls dancing in their car in slow mo. It's a 5 min video and they are so happy with themselves about it!

...and someone will sit there for 5 minutes and watch it...

Slo-mo is cool...in the right but fortunately (for us) then most people won't know how to use it.

The bigger disaster here is Apple telling the world that using a flash is okay. The two flash idea is clever but a flash at 2ft is still a flash at 2ft.

It would be interesting to do a comparison of the Samsung Galaxy S4 slow motion video compared to the new iPhone.

I shot a 1/8 slow motion video with the S4 this evening and it's good but at 800x450. I haven't tried any of the other speed settings though.

I agree, Apple hasn't (yet) taken over the video world, but having this in your pocket for personal situations is a nice feature!

Probably nobody will use iPhone 5s for taking of Slo Mo video for hollywood movie but Apple makes smartphone - if we want amazing video - we buy RED camera ;) So I think if we going to talk about slo mo video made with smartphone - apple did a good job. I am pretty sure some videographers can use it for wedding video. At the end of the all, if you have a very good idea and something to say, you can do amazing movie even with iPhone.

It will only become a new fad because the Apple lemmings have just discovered slo-mo. "Isn't it cool man? It's cool, right? Huh huh huh..." http://tinyurl.com/3xz4m5h

I've had the SuperSloMo App on my 4S for over a year and it works great.

Apple fans will claim this is a whole new thing, like the rectangle.

Fandroids will continue to spout off the same tired jokes they always do.