On Set With Macklemore and Sexy Grandmas

A year ago, I had the pleasure of filming Macklemore and Ryan Lewis in my hometown of Victoria, British Columbia. At that point, the underground Seattle based duo was unheard of by many and confidently rocked the smaller side stage at our local music festival. To put it in perspective, there were a few hundred people there and the majority of the crowd was hearing songs like  “Thrift Shop”, “Can’t Hold Us” and “Same Love” for the first time.

“Blowing Up” is an understatement for what Macklemore and Ryan Lewis have accomplished since then. Their self-produced album “The Heist” went multiplatinum in 2013, vaulting them to the top of their genre.

What’s more impressive is that the group’s music and videos are self directed and produced. Much of Macklemore and Ryan Lewis’s success can be attributed to their viral music videos. Their infectious first single “Thrift Shop” is packaged with an equally catchy music video that has gained 428 million views to date and is largely responsible for making the group a household name.

Since then, the duo has self produced and directed 3 videos, covering subject matter ranging from gay rights to pirate ships. Normal hip-hop subject matter.

When it came time to film a video for the single “White Walls” the group was as ambitious as ever. In this behind the scenes Ryan Lewis shares part of his creative process while directing the 14 day shoot.

As seen in the video, the group embraced new technology like Freefly Movi, RED cameras and Octocopters make their vision possible. Here’s a look at the final product 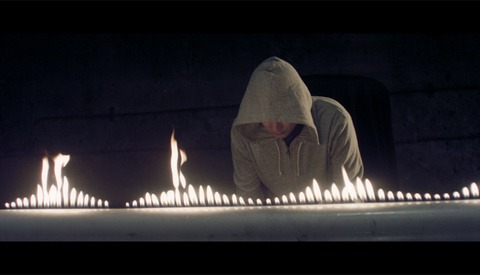 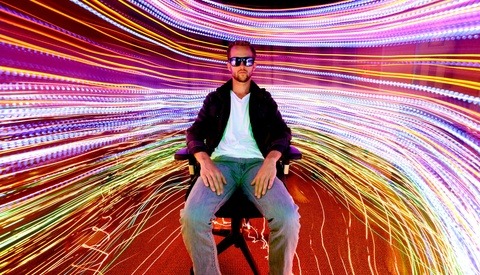 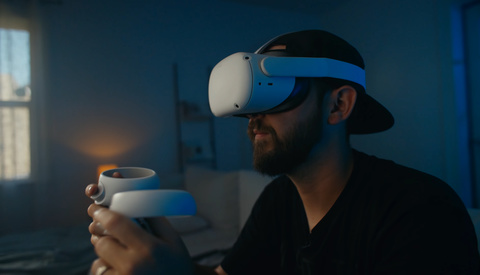 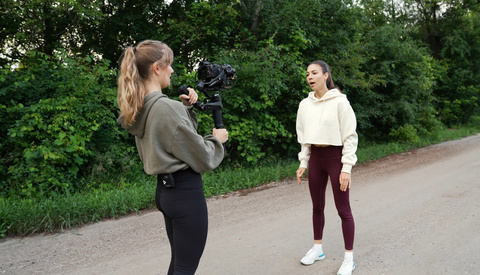 BTS / July 8, 2021
How To Shoot a B-Roll Sequence From Start To Finish
Premium Photography Tutorials

Introduction to Adobe Premiere A Video Editing Tutorial
With Lee Morris
$44.99
Log in or register to post comments
11 Comments

Awesome work! Thanks for sharing the BTS vidz.

I have to give Chase Jarvis a little credit, he had Macklemore &amp; Ryan Lewis on his show ChaseJarvisLive in the fall of 2011.

I've been watching Macklemore &amp; Ryan Lewis skyrocket to the top since.

I see a lot of shadows from the camera all over this video :/

Ya totally man, I bet your videos are so much cooler!
.....Hehehehohohhahahajjajajjojojooj

Actually they aren't. But if you're shooting with REDs and a decent budget, then yes, those are amateur mistakes.

I think these guys are amateurs, i.e. doing it for the love of it. It's just callous to pick out the smallest mistakes in other people's work rather than think of uplifting things to say about the work.

Great BTS, love the energy, and awesome seeing how they shot all those cars

To clarify, the shoot lasted 18 days and covered 4 states. Also, the boys do a great job producing their own work, lets face it, the won 4 Grammys on a self produced album, however, this video was produced by the fine folks at VODA brands in Seattle. Sometimes it takes a team ( a very large team) to create such epic videos.